GOAL 2022 to be Held at Fairmont Olympic Hotel in Seattle from Oct. 3 to 6

The 21st edition of the Global Seafood Alliance’s (GSA) signature event, GOAL: The Responsible Seafood Conference, will be held at the Fairmont Olympic Hotel in Seattle from Oct. 3 to 6, the nonprofit organization announced on April 21.

The in-person event was scheduled to be held at The Okura Hotel in Tokyo from Oct. 24 to 27, but pandemic-associated travel restrictions made holding an in-person event in Japan impractical.

“While we are disappointed that GOAL will not be held in Tokyo this year, we are excited that GOAL is returning to the United States for the first time in 13 years, when GOAL 2009 was held in Seattle,” said GSA CEO Brian Perkins. “We chose Seattle because it fits ideally with GSA’s budding involvement in wild-capture fisheries with the rebrand from the Global Aquaculture Alliance to the Global Seafood Alliance last year, and Seattle has a rich fishing tradition.”

Added Perkins: “Nothing can replace the value of the connections made at in-person events. We’re really looking forward to gathering with our associates in-person again.”

GOAL has a 21-year history of convening seafood thought leaders from across the globe. Originally called the Global Shrimp Outlook for Leadership, the first event was held in Singapore in 2001. The event was rebranded as the Global Outlook for Aquaculture Leadership (GOAL) in 2008 and again in 2020 as GOAL: The Responsible Seafood Conference when wild-capture fisheries, ocean health and climate change began to be incorporated into the conference program. GOAL has been held in 18 cities in four continents (North America, South America, Europe and Asia) since 2001.

Today, GOAL consists of a series of virtual events anchored by a three-day in-person event in the fall. Though the in-person event has grown from fewer than 100 attendees in 2001 to upward of 500 today, the mission remains the same — to provide a pre-competitive space for seafood changemakers to put day-to-day business aside to learn, network and socialize. The world’s leading retail and foodservice seafood buyers are always well represented at GOAL, whether virtual or in-person. Buyers play a key role in influencing seafood production practices through their corporate social responsibility policies and associated sourcing specifications.

Located in the heart of downtown Seattle since 1924, the Fairmont Olympic Hotel features 450 guest rooms and 28,000 square feet of event space. The property just completed $25 million in renovations to the hotel ballroom, main lobby area, a speakeasy behind a bookcase focused on high-end spirits, Shucker’s Oyster Bar and 4th Avenue Espresso Bar. The centerpiece of the project is the new Olympic Bar and new full-service restaurant, George, helmed by executive chef Thomas Cullen.

GSA is celebrating its 25th anniversary this year. Seattle is where GSA was formed in February 1997, at a World Aquaculture Society meeting.

An outline of the three-day conference program will be released by late May, and registration will open on June 1. Dates for the virtual events will also be announced by late May. 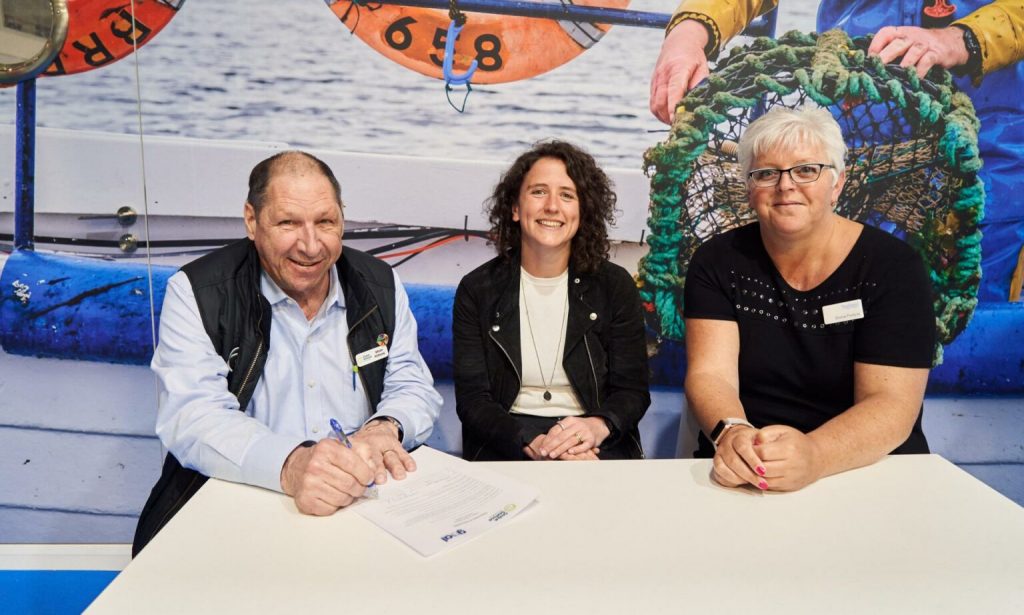 The Global Seafood Alliance is pleased to announce that Scotland has won the bid to host the 23rd edition of its signature event, GOAL: The Responsible Seafood Conference, in the autumn of 2024. The announcement came on Day 1 of Seafood Expo Global in Barcelona on April 26. GSA CEO Brian Perkins, Seafood Scotland CEO 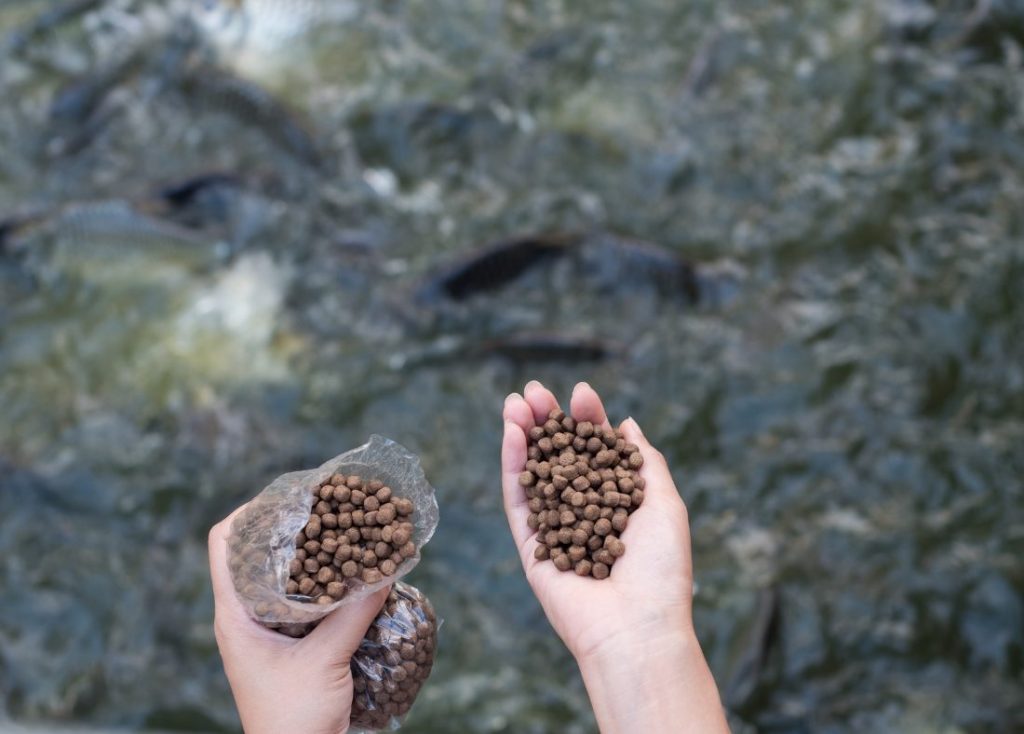 What is a seafood feed mill?

Note: Each step in the seafood production chain has its own importance, but they work together to create the best quality products for consumers. In the #SeafoodWithStandards campaign, throughout 2022 we will be highlighting each stop along the production chain to pull back the curtain and explain what happens there. The next stop is seafood

Amfori, GSA Partner on Human Rights Due Diligence in Seafood

The Global Seafood Alliance (GSA) is pleased to announce that it has signed a letter of intent with amfori, a leading global business association for open and sustainable trade, outlining the terms and objectives of a partnership. GSA is an international nongovernmental organization dedicated to advancing responsible seafood practices through education, advocacy and third-party assurances. GSA’s two 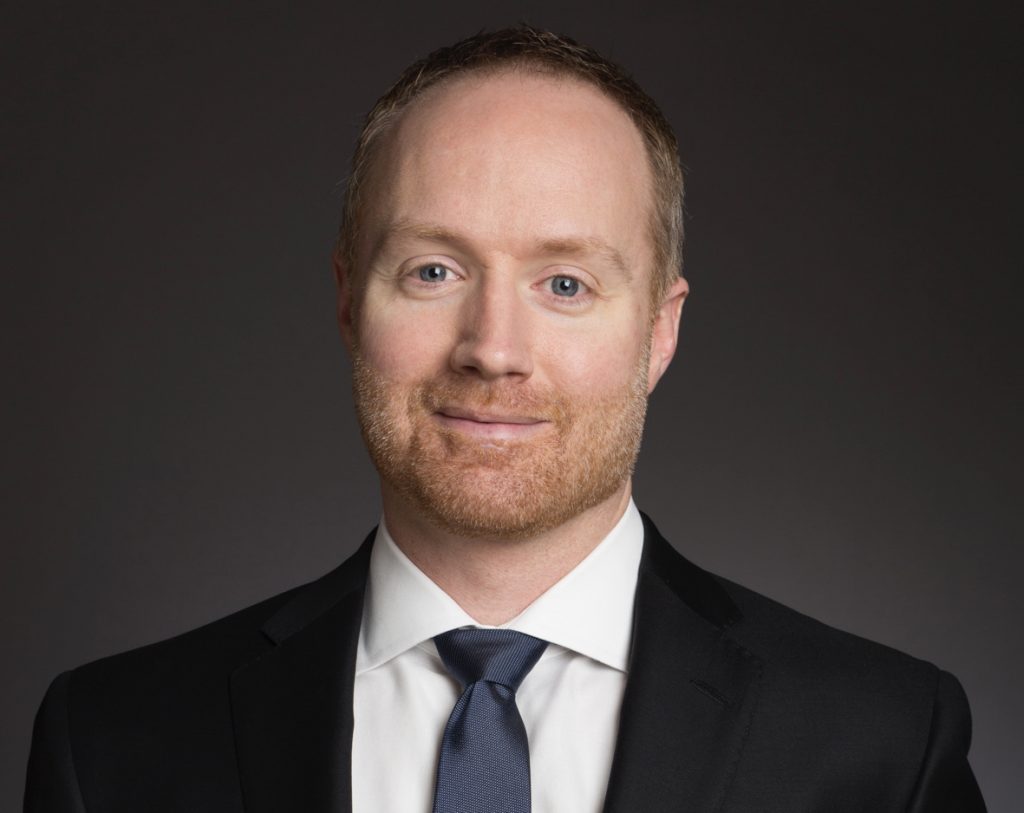