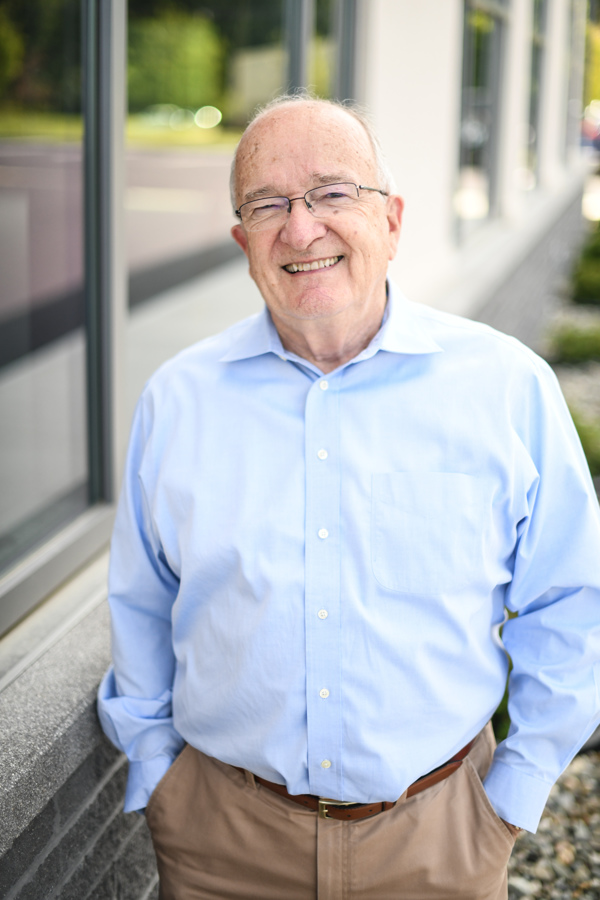 Seafood industry veteran Wally Stevens, who has held various leadership roles with the Global Seafood Alliance (GSA) for the past 14 years and is currently chief executive officer, is retiring at the end of December, the nonprofit organization announced on Dec. 16. Brian Perkins, who joined GSA as chief operating officer on March 1, will assume the role of CEO, effective Jan. 1.

While stepping away from his day-to-day responsibilities, Stevens will remain a member of the GSA board of directors and GSA executive committee.

Stevens’ retirement comes at the end of a transitional year for GSA, which underwent a rebranding initiative and name change from the Global Aquaculture Alliance with the introduction of the Best Seafood Practices (BSP) certification program. It also comes as GSA celebrates its 25th anniversary in 2022.

“It has been an honor to work with such professional, passionate, devoted, smart women and men here at the Global Seafood Alliance and throughout the industry. We have done good for society globally through our education and advocacy work as well as by providing third-party assurances through certification for farm-raised seafood and more recently for wild-caught seafood. The challenges that lie ahead will be best addressed by our associates at GSA, working collectively and collaboratively with others to find solutions,” said Stevens.

Added Stevens, “Over my lengthy career in the seafood industry, the lasting reward is being associated with women and men who care deeply about the mission of an organization and its role in the industry, and that these people achieve positive results that make for wonderful career opportunities. As I think of Brian Perkins becoming the CEO of GSA, I see such a person. His vast experience in many aspects relating to our industry uniquely positions him to lead GSA.”

“It’s been an honor to work directly with Wally for the past nine months. His leadership and passion for the seafood industry are evident in the way GSA carries itself as an organization,” said Perkins, who came to GSA after a six-year stint as regional director-Americas for the Marine Stewardship Council (MSC). “We have a great team here at GSA, and I look forward to working with them to take the organization to even greater heights.”

“Wally was exactly the force that GAA needed in 2007 to energize it, centralize it and embolden it to stretch for goals that we thought were beyond our reach,” said George Chamberlain, GSA’s president and founder. “What a blessing it has been to work with him.”

Stevens joined GAA as executive director in 2007. He played a critical role in the organization’s growth, particularly the development of the Best Aquaculture Practices (BAP) third-party certification program. The number of BAP-certified processing plants, farms, hatcheries and feed mills has ballooned from just over 100 in 2007 to well over 3,000 today. Stevens was also instrumental in the establishment of the multi-stakeholder Standards Oversight Committee (SOC), which oversees the BAP standards development process.

“Wally Stevens has been a visionary and strategic leader in the seafood industry for over 50 years,” said Bill Herzig, GSA strategic advisor and a member of the GSA board of directors and executive committee. “When Wally came to the Global Aquaculture Alliance (GAA) in 2007, the organization had tremendous assets like Dr. George Chamberlain, but its business model was underdeveloped and its reach was relatively narrow. With Wally and George partnering on science and business strategies, and with Wally’s incredible skills for coalition building, GAA has now become GSA, an organization with a global reach and the ability to help support the sustainable growth of the industry. The entire industry is more sustainable and forward-looking because of Wally’s vision and leadership. All of us in the industry owe Wally a huge debt of gratitude.”

Stevens’ career in seafood dates back to 1971. He acted as senior VP of operations at Booth Fisheries Co. in New Hampshire, followed by president of salmon-farming company Ocean Products in Maine. He was president of Boston-based distributor Slade Gorton & Co. for more than 17 years. Stevens has also been active in the National Fisheries Institute, serving as its chairman in 2001 and co-founding the organization’s Future Leaders program in 1998. Wally was inducted into the Boston Seafood Hall of Fame by the Boston Fisheries Foundation in 2017. In 2018, Stevens was the recipient of GSA’s Lifetime Achievement Award, which was renamed the Wallace R. Stevens Lifetime Achievement Award in his honor. Stevens was also heavily involved in the Responsible Aquaculture Foundation (renamed The Center for Responsible Seafood in 2021).

About Global Seafood Alliance
The Global Seafood Alliance is an international, nonprofit trade association dedicated to advancing responsible seafood practices through education, advocacy and third-party assurances. Through the development of its Best Aquaculture Practices and Best Seafood Practices certification programs, GSA has become the leading provider of assurances for seafood globally. The organization’s work addresses the full spectrum of responsibility, from environmental responsibility and social accountability to food safety. Established in 1997 as the Global Aquaculture Alliance, GSA is headquartered in Portsmouth, N.H., USA. To learn more, visit www.globalseafood.org. 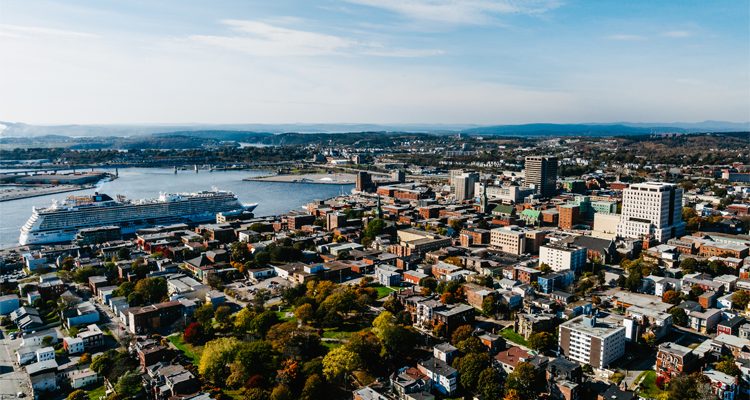 The Global Seafood Alliance (GSA) is ushering in a new era in its 22-year history of convening the world’s seafood thought leaders. The Global Outlook for Aquaculture Leadership, or GOAL, is now called The Responsible Seafood Summit, a name that better represents GSA’s vision of a world that embraces the role of responsible seafood in