Steven Hedlund and the Most Asked Aquaculture Question

During National Seafood Month we asked experts in the aquaculture world the question they’re asked most frequently.

GAA: What’s the aquaculture question you’re asked the most? How do you answer?

As GAA’s communications manager, I field lots of calls and emails from consumers who find the Best Aquaculture Practices (BAP) label on the package of seafood that they purchased at their local retail outlet. They find me on the BAP or GAA website, and then they reach out to me with questions. With one exception, all of the calls and emails that I’ve received in my six-plus years at GAA fall into two categories:

1) There are the consumers who buy a one-pound package of 31-40 frozen raw shrimp, and they’re confused because there are only 29 shrimp in the package.

2) There are the consumers who are generally curious about aquaculture, particularly salmon farming.

What this tells me is that, despite all of the good work that’s being done by GAA and others up and down the seafood supply chain to push responsibility — whether it’s environmental, social, food safety, or animal health and welfare — consumers’ No. 1 concern is still price and value, with product quality not far behind. Understandably, consumers want to feel like they’re getting their money’s worth, and they’re confused when an oversized shrimp or two throws off the count with the package of frozen raw shrimp that they’ve purchased, even though they’re still getting one pound of shrimp.

Regarding general curiosity, I enjoy fielding these calls and emails because most people come to me with an open mind. The last call I took from a consumer was from a women who literally said to me, “I love Atlantic salmon. It’s delicious. Please tell me that it’s OK to eat.” I was taken aback by the simplicity of this question. What this tells me is that she’s consumed some misinformation about salmon farming, but she hasn’t fully processed it yet nor has she changed her purchasing behaviors because of it. So I shared a little background on salmon aquaculture with her, and I feel like that’s all it took for her to be comfortable with continuing to eat Atlantic salmon. If we’re to ratchet up per-capita seafood consumption in the United States, then these are the people we need to reach!

I had the pleasure of presenting at the Atlantic Canada Fish Farmers Association’s 2018 Aquaculture Forum in St. Andrews, New Brunswick, on Oct. 24, and my talk focused on consumer perception of salmon aquaculture. In looking through survey results for my presentation, I was surprised by what I found — that residents in North America’s salmon-farming regions are generally positive about aquaculture. Even though what they’re seeing or hearing in the media is negative, influencing their short-term opinions toward salmon farming, it’s not enough to sway their long-term attitudes toward salmon farming, which are generally positive. If anything, they’re ambivalent.

I look at this as an opportunity for the industry, not a challenge!

What it will it take to get Americans to eat more seafood? What will it take for U.S. per-capita seafood consumption to top 20 pounds?

There’s no silver bullet. We’re constantly chipping away at it. But I do think that it’s time to look at a unified approach to marketing. We can’t continue to ignore the success that other food products have had with a unified approach to marketing. Look at avocados. U.S. per-capita avocado consumption has nearly doubled in only six years. The Hass Avocado Board now has an annual budget of about $60 million.

Shrimp especially has a lot to learn from avocados. At our GOAL 2018 conference in Guayaquil, Ecuador, from Sept. 25 to 27, we explored mechanisms to reduce price volatility and drive consumer demand through more accurate and transparent global production data and collectively funded consumer marketing. It drew a lot of interest, and out of the conference came a 15-member working group of industry leaders, led by GAA’s George Chamberlain.

Isn’t the industry too fragmented for a unified approach to marketing?

It can be done. I remember when SeaFood Business magazine honored Ken Coons as one of two People of the Year in 2001, and I had the pleasure of interviewing Ken for the cover story. Ken, who passed away last year, was the first and only executive director of the National Fish and Seafood Promotion Council, and he was the brains behind the council’s generic seafood marketing campaign. Although the federally backed experiment lasted only three years in the 1980s and petered out due to lack of industry support, it did help move the dial on U.S. per-capita seafood consumption, which had reached 15 pounds by 1990, up from 12.5 pounds in 1980. Of course, there were other factors at play, but I always admired Ken’s ability to convene, act objectively and tackle an issue that no one wanted to tackle. We certainly see those qualities in his son, Chris Coons, the U.S. Senator from Delaware.

Steven Hedlund is the communications editor at the Global Aquaculture Alliance. 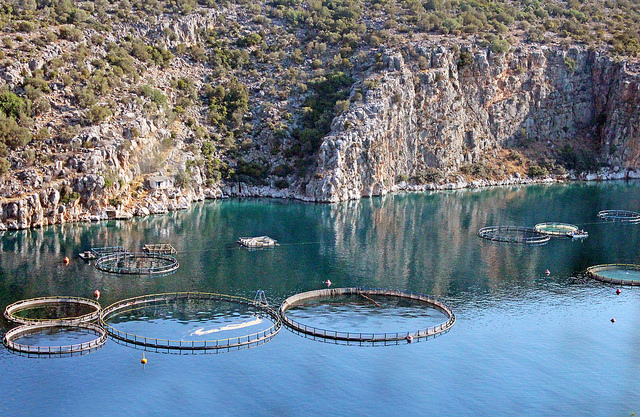 Barton Seaver and the Most Asked Aquaculture Question

We asked experts in the aquaculture world the question they’re asked most frequently. During the final few days of National Seafood Month, we’re here to share their questions, and more importantly their answers. GAA: What’s the aquaculture question you’re asked the most? How do you answer?  It’s a thinly veiled statement that most often gets 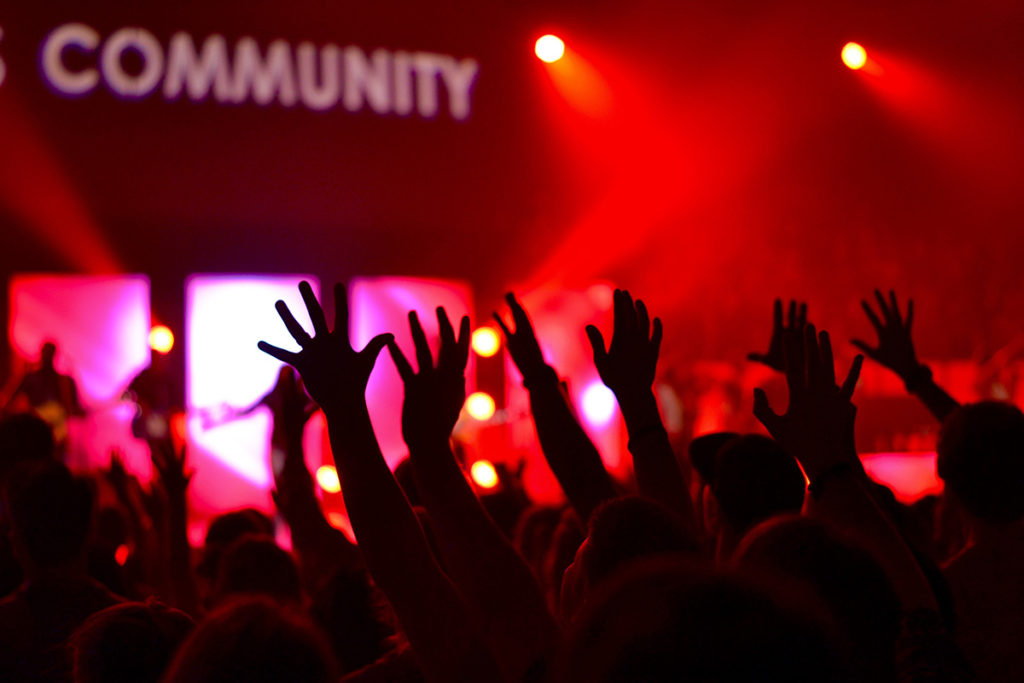 GAA and National Seafood Month: What is your aquaculture question?

The Global Aquaculture Alliance is teaming up with experts in the aquaculture world for a National Seafood Month campaign, and we need your help. More specifically, we need your aquaculture question. Earlier this summer we asked people in Portsmouth, N.H., What is aquaculture? The results inspired us to think about the questions that are out there