Be a part of the next GAA Film!

GAA is seeking sponsor partners for the next GAA Film (releasing in early 2020). We are offering $10,000 opportunities (details below), with one unique opportunity for a “first reveal” at our GOAL conference on October 24th. Don’t miss it! This opportunity won’t come around for another TWO YEARS.

“The Global Aquaculture Alliance, along with an EMMY Award winning production crew, travelled to the Magallanes and Chilean Antarctica Region in southern Chile – colloquially known as ‘the end of the world’ – to shoot the latest installment of their GAA Films series. The film shares the story of Ulises, a Chilean family man, that has struggled to find his place in the ever-fluctuating seafood workforce. We watch his story unfold as he enters into a dangerous urchin diving career while struggling to support his family, and begins to weigh the choice to transition to aquaculture. Chile is an artisanal and commercial fishing hub, as well as one of the most thriving locations for aquaculture. This visually breathtaking film introduces the world to the complex issues of social responsibility in seafood.” 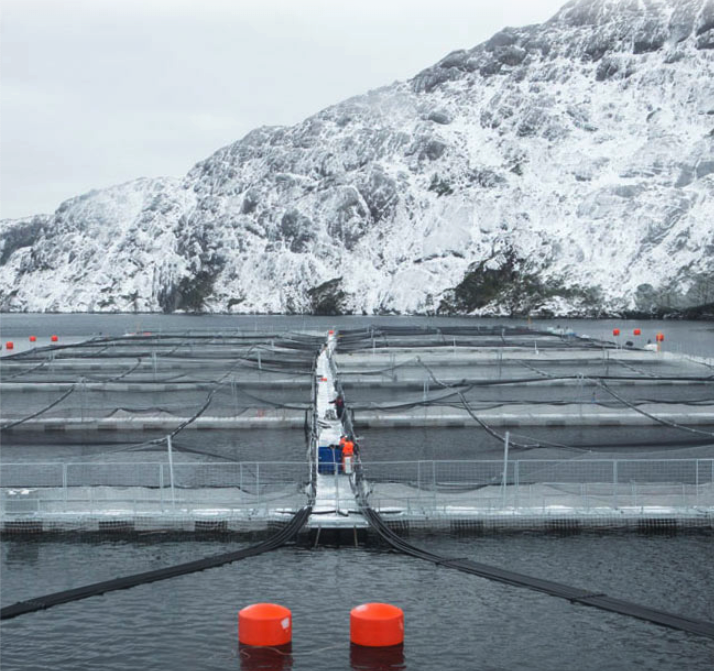 Register now for the premiere of The Diver on December, 17, 2020! Established in 2016, GAA Films is a documentary short film series highlighting the untold stories of the people and places around the world practicing aquaculture. GAA uses film as a platform to show that the industry is driven by people we can all 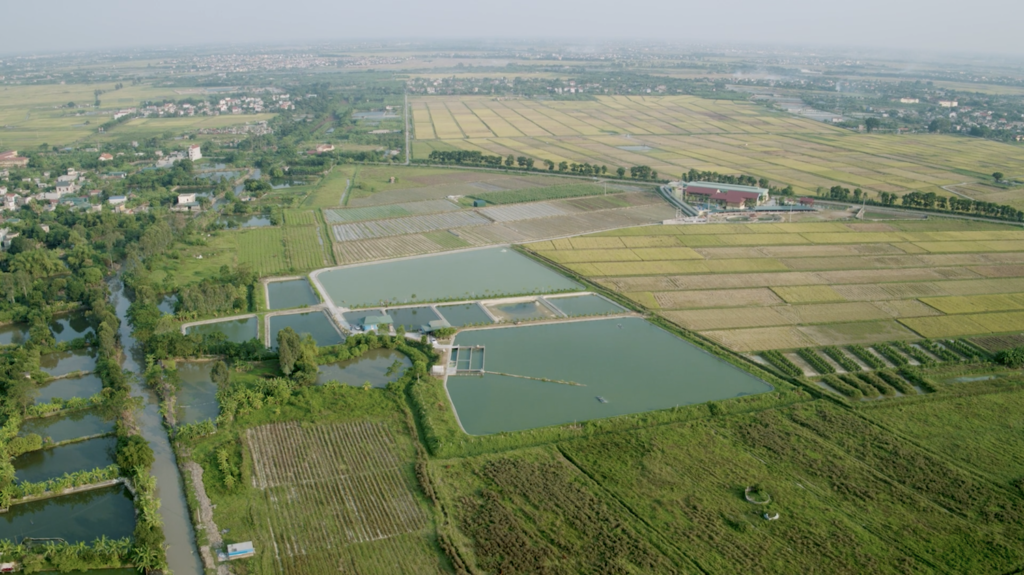 There are many complexities involved with aquaculture that take place in public bodies of water, such as rivers and oceans – especially when those waters run through country lines. The Mekong River Delta is no exception, and GAA had the opportunity to collaborate with the US Soybean Export Council (USSEC) on a GAA Film exploring 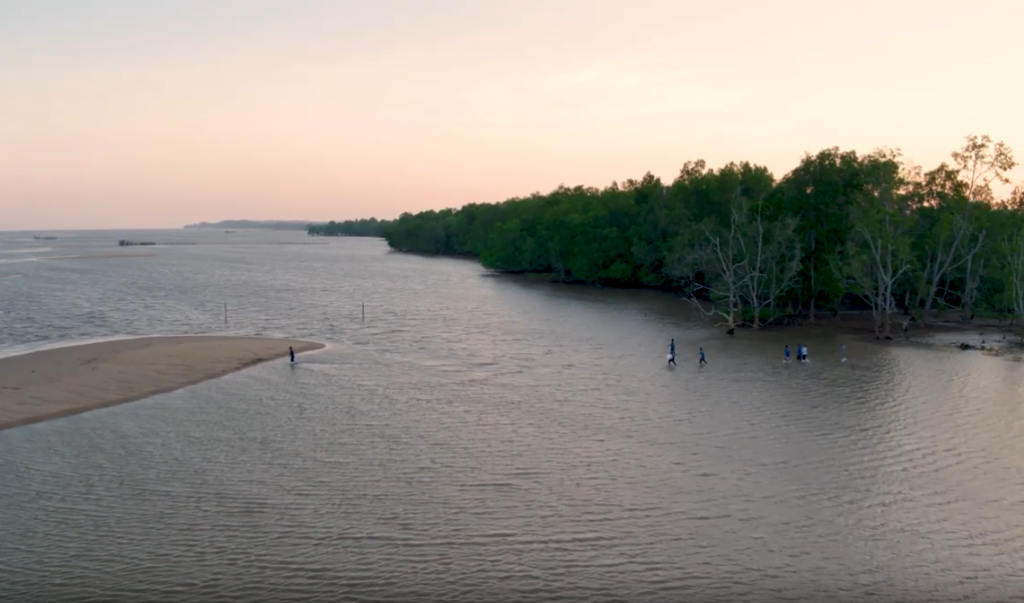 GAA Films: How One Indonesian Shrimp Farming Family is Planning for the Future

GAA Films’ fifth documentary short film, which makes its debut at the end of November, tells the story of Rosida Idriss and her daughter, Aanisah Idriss, and their network of black tiger shrimp farms in East Kalimantan, Indonesia. The story is peppered with plotlines that a lot of family-run seafood businesses can attest to — 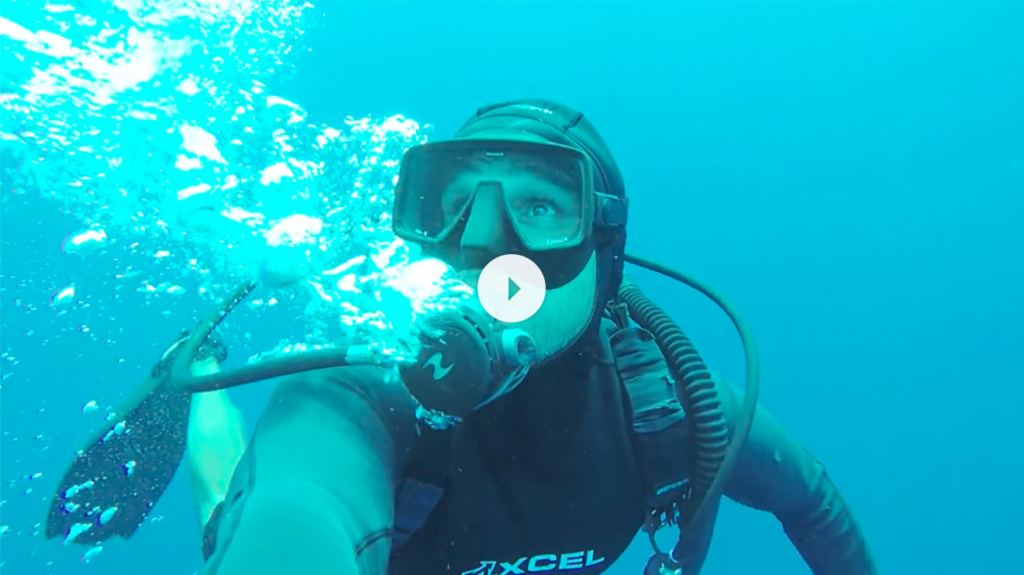