The Global Aquaculture Alliance (GAA) is delighted to announce that it has hired industry veteran Greg Brown to take on the role of BAP program integrity manager for its Best Aquaculture Practices (BAP) third-party certification program. Brown comes to GAA with a wealth of knowledge in a variety of fields, including auditing and certification, quality control, food safety, supply-chain management, seafood procurement and foodservice management. Since 2014, he acted as global managing director-seafood and managing director for NSF China, based in Shanghai. For 10 years, Brown served as director of purchasing-seafood for Darden Restaurants and managing director of its overseas seafood-procurement arm, GMRI Inc. There, he oversaw the company’s fledgling Singapore sourcing office, which grew more than sevenfold in terms of volume sourced, as the company transitioned from direct-sourcing only for headless, shell-on shrimp to a full range of value-added products across dozens of seafood species.

Brown was an early supporter of GAA when the organization was in its infancy in the late 1990s, spearheading the international planning and fundraising for GAA’s annual GSOL (Global Shrimp Outlook for Leadership) conference, the predecessor of GOAL (Global Outlook for Aquaculture Leadership).

“As many industry folks know, I was involved with GAA and emceed its annual conferences during the early years of its formation and international expansion. I was also managing the seafood category at U.S. Foodservice when we became the first broadline foodservice distributor to mandate BAP certification for all of our private-label shrimp,” said Brown. “Joining GAA/BAP now is an opportunity for me to practice my commitment to seafood sustainability on a full-time basis.”

As BAP program integrity manager, Brown will lead a team dedicated to ensuring that independent, third-party certification bodies (CBs) and auditors, as well as BAP-certified processing plants, farms, hatcheries and feed mills are in compliance with program requirements. Program integrity is the foundation of the BAP program.

“In many ways Greg is coming home. His responsibilities with Red Lobster, the world’s largest seafood restaurant chain, Caesars and U.S. Foodservice demonstrated his accomplishments in dealing with the global seafood industry from a commercial perspective. His most recent assignment with NSF in China has provided the real-world knowledge of the critical role that BAP third-party certification as conducted by certification bodies and auditors play with credible assurance of responsible and sustainable seafood supplies. He is uniquely prepared to manage the BAP program integrity function,” said GAA Executive Director Wally Stevens.

Brown takes over for Jeff Peterson, who has been with the BAP program since its infancy in the early 2000s. Peterson was among the first auditors qualified to certify against the BAP standards, and his role with BAP has only increased since then, joining BAP on a full-time basis in 2008 and as program integrity manager in 2016. Peterson has played a big role in solidifying the integrity of the BAP program, leading BAP’s auditor-training program, among other responsibilities. Peterson will step away from his full-time role as BAP program integrity manager in October after GAA’s GOAL 2017 conference in Dublin, Ireland, but will stay on with BAP as a consultant.

Brown’s first day with GAA is Monday, Aug. 28. He will work out of GAA’s Portsmouth, New Hampshire, headquarters. Greg Brown is stepping down from his position as senior VP of program integrity and strategic development at the Global Seafood Alliance (GSA) to take on a new role with the Global Dialogue on Seafood Traceability (GDST), GSA announced on Jan. 11. Brown joined GSA, then known as the Global Aquaculture Alliance (GAA), as Best 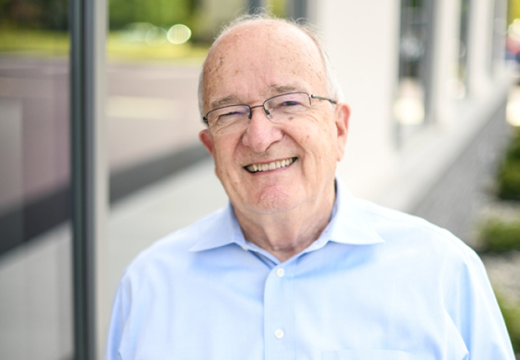 Seafood industry veteran Wally Stevens, who has held various leadership roles with the Global Seafood Alliance (GSA) for the past 14 years and is currently chief executive officer, is retiring at the end of December, the nonprofit organization announced on Dec. 16. Brian Perkins, who joined GSA as chief operating officer on March 1, will

Seafood is the preferred choice of U.S. consumers looking to eat less meat, and seafood eco-labels such as the Global Seafood Alliance’s (GSA) Best Aquaculture Practices (BAP) are influencing the perceptions of the seafood that they purchase and the supermarkets and restaurants that they frequent. That’s according to new research targeting 3,000 U.S. adult consumers 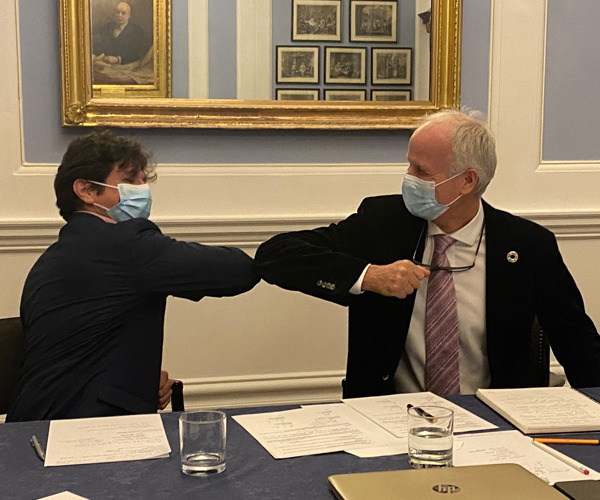 The Global Seafood Alliance (GSA) and MarinTrust have signed a memorandum of understanding whereby the two organizations will work together to meet the goal of 75 percent of the world’s marine ingredients supplies being either certified, in assessment, in application or in the MarinTrust Improver Programme by 2025. Both GSA and MarinTrust are standards holders.