The Global Aquaculture Alliance on Feb. 15 announced a transition in its leadership. Industry veteran Andrew Mallison is joining GAA as executive director, as Wally Stevens, who has been in the role since 2007, steps aside to focus on other strategic ventures within the organization.

Stevens will stay on as executive director through the transition, as Mallison joins GAA as soon as his successor at IFFO is in place, working out of the organization’s Portsmouth, N.H., USA, headquarters. Stevens will continue to serve on GAA’s board of directors and executive committee. Since 2011, Mallison has been director general of IFFO-The Marine Ingredients Organisation, an international trade organization with offices in the UK, Peru and China, representing and promoting the marine ingredients sector. In that time, he relocated the head office, restructured the team, managed the relaunch of the brand and a new website, provided governance guidelines for the non-UK board and grew membership to an all-time high, particularly in China and Southeast Asia.

Also, during Mallison’s tenure at IFFO, the IFFO Responsible Supply (RS) standard for producers of fishmeal and fish oil has grown from its first certification in 2010 to 134 sites in 17 countries. This represents more than 40 percent of the global production of fishmeal and fish oil, a far higher level of independent certification than any other feed ingredient. IFFO RS is now incorporated and governed independently to provide a credible and accessible standard for the industry.

Mallison has a lifetime career in seafood. Before joining IFFO’s leadership team in 2011, he was director of standards and licensing for the Marine Stewardship Council from 2009 to 2011 and global sourcing manager for seafood at UK retailer Marks & Spencer from 1996 to 2009, working with suppliers from Madagascar to Alaska, including establishing an award-winning salmon-farming program in Scotland. He has also worked as technical manager for Maple Leaf Foods and as technical director for Premier Foods (UK) Ltd.

Mallison has a B.Sc. in fisheries science, commercial fishing, fish farming, marine law, fisheries economics and marine biology from the University of the South West (formerly Plymouth School of Maritime Studies) in the UK and completed an executive development program at Henley Business School.

“We are delighted that Andrew Mallison is joining GAA at an exciting time in our evolution,” said Stevens. “GAA was a pioneer over 20 years ago with its advocacy for responsible aquaculture practices. Leaders such as George Chamberlain saw an aquaculture landscape where changes and improvements were needed. Over the years, GAA has embraced pioneers who look with an open mind to finding solutions to the challenges facing our industry. Andrew is but the latest pioneer to lead GAA in our pursuit of an industry that is increasingly responsible and sustainable.” Stevens took over as executive director of GAA in 2007. Under his leadership, GAA has experienced unprecedented growth, evolving into the world’s leading standards-setting organization for farmed seafood through the development of its Best Aquaculture Practices (BAP) third-party certification program. Since 2007, the number of BAP-certified processing plants, farms, hatcheries and feed mills has ballooned from just over 100 to nearly 1,900 today.

Stevens’ career in seafood spans nearly five decades. He has held leadership positions in large, publicly traded corporations as well as start-up salmon farming operations and mid-sized, family-owned companies. His responsibilities have included all aspects of the seafood production chain. Stevens has been a volunteer with the National Fisheries Institute for years, serving as chairman in 2001 and co-founding the Future Leaders program in 1998.

“The aquaculture industry has a huge contribution to make to the future of global food security, rural and developing world economies and human nutrition. Wally Stevens, George Chamberlain and the GAA team have created a successful organisation that has proved aquaculture is responsible and progressive. I look forward to being a part of GAA’s future and contributing to its continued success,” said Mallison. 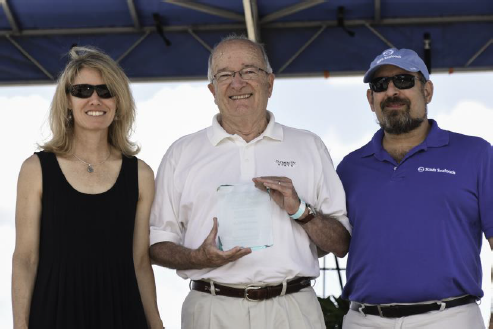 Congratulations to Global Aquaculture Alliance’s Wally Stevens, who was inducted into the Boston Seafood Hall of Fame by the Boston Fisheries Foundation during the 6th Annual Boston Seafood Festival on Aug. 13. Stevens was honored as the 2017 inductee for his nearly 50 years of work in the seafood industry promoting responsible practices. Over the 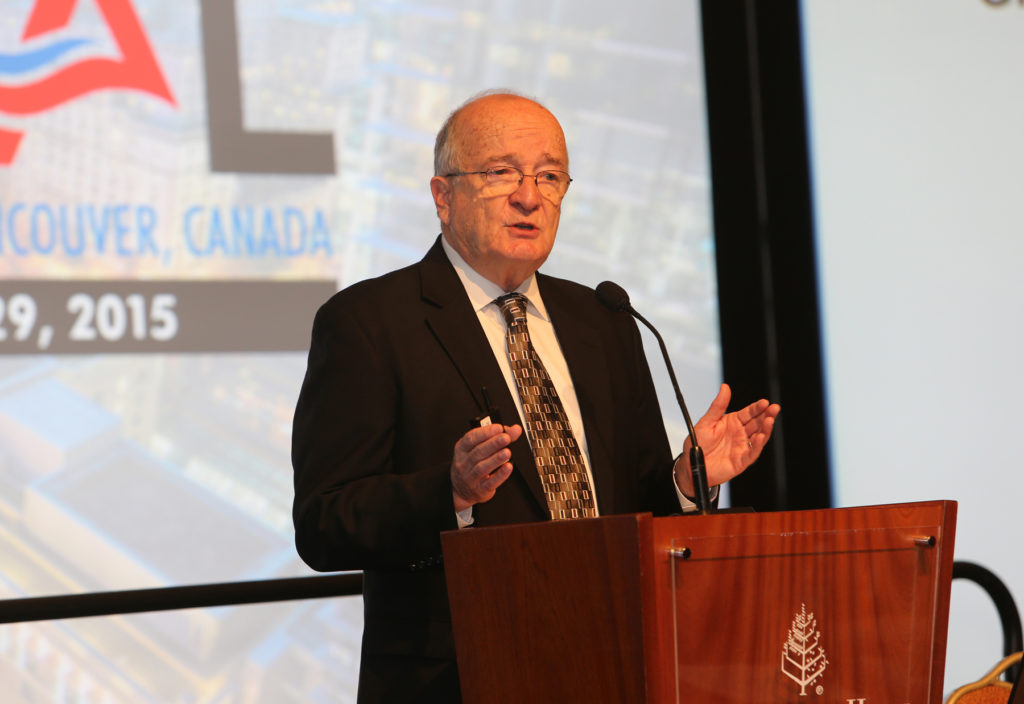 Congratulations to Global Aquaculture Alliance (GAA) Executive Director Wally Stevens, who is among the finalists for SeaWeb’s 2017 Seafood Champion Awards. Stevens is among four finalists in the leadership category, recognizing individuals or entities who display leadership by organizing and convening seafood stakeholders in the name of sustainability. The finalists were announced two days before the