Earth Day: A Reminder of Our Important Role in Mitigating Climate Change

This post was written by GSA President George Chamberlain in honor of Earth Day and Earth Month.

As we reflect on the passage of Earth Day on 22 April, we applaud the galvanizing efforts of climate-change activists like Greta Thunberg, who’s PBS documentary “Greta Thunberg: A Year to Change the World”, reminds us of the enormity and urgency of the challenge.  We also take heart at the commitments being made by governments. At a virtual White House climate summit on Earth Day, US President Joe Biden announced an ambitious commitment to curb US greenhouse-gas emissions to 50% of 2005 levels by 2030.  The European Union, Japan, and other governments are also making strong commitments. Our collective goal is to reach full decarbonization by mid-century

Within the seafood sector, strong climate change commitments are also being made by retailers, food service companies, and producers.  Within our organization, we are developing a new category of standards, called Vanguard, to deal with these leading-edge issues. Expert technical committees have been formed, and standards are expected to be released by early 2022.

We are also working with farms and fishing vessels to recognize climate friendly systems.  For example, in Bangladesh, we’re participating in a World Bank project to assist poor small-holder farmers with production and marketing of large, naturally pigmented black tiger shrimp which are produced at low density with very low carbon emissions.

Earth Day is a reminder that each of us has an important role to play in mitigating climate change.  Let’s work together to transform seafood systems and society to become more regenerative with processes that restore and renew, rather than impact. 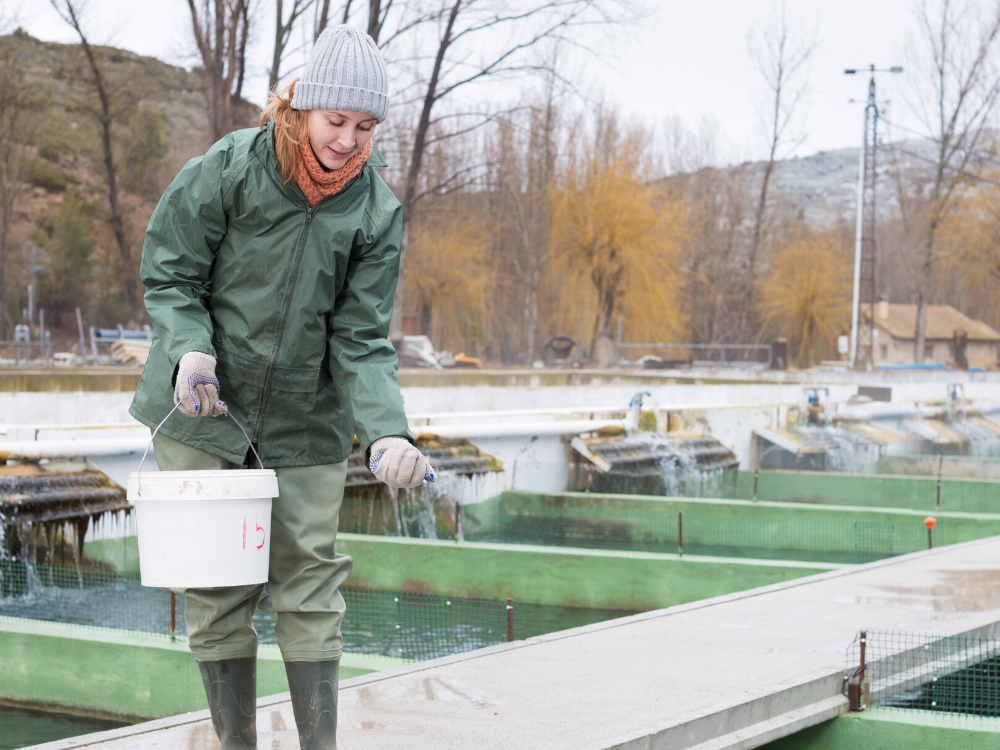 Editor’s note: Aquaculture 101 is a campaign run by the Global Seafood Alliance to educate the public about the basics of aquaculture, to disseminate information in an easily understandable way. The campaign dispels myths and gives facts about the promising future of the industry. In 2020, the focus of Aquaculture 101 is on the alignment of

What Is the Environmental Impact of Aquaculture?