“Arriving at GAA coincided with an office move to a larger, brand new building, turning a new page for GAA but also giving me an insight into how the GAA team works together,” said Mallison. “Pizza was delivered, sleeves were rolled up and everyone pitched in to pack crates and move the whole operation without interrupting the service provided to customers — a really impressive display of everyone working together with humor and determination. Since then, I have got to know each department in the company, listening to what team members do and are trying to achieve. My overwhelming impression is of enthusiasm for the work of GAA and a great team spirit. It’s a real credit to Wally Stevens’ leadership and something to protect and value.”

“Next on the to-do list is to review the vision and mission statements, talking to stakeholders and defining the role of GAA in the future,” he added. “I’m looking forward to the GOAL conference in Guayaquil, Ecuador, as a great opportunity to hear views on where we go from here. The Best Aquaculture Practice certification program has been a tremendous success, offering accessible, affordable and robust assurance to the market, covering more of the aquaculture supply chain than any other scheme. And there has been great work in education and advocacy. But there are also opportunities for other services to the industry, especially from a technology standpoint.”

Mallison has a lifetime career in seafood. Before joining IFFO’s leadership team in 2011, he was director of standards and licensing for the Marine Stewardship Council from 2009 to 2011 and global sourcing manager for seafood at UK retailer Marks & Spencer from 1996 to 2009. He has also worked as technical manager for Maple Leaf Foods and as technical director for Premier Foods (UK) Ltd.

Mallison finished out his term with IFFO, an international trade organization representing and promoting the marine ingredients sector, in the United Kingdom before crossing the Atlantic to join GAA in early August.

Though Stevens has stepped aside as GAA’s executive director, he remains a member of the GAA board of directors and GAA executive committee. Currently, he is focused on Global Seafood Assurances (GSA), a new, independent, not-for-profit organization established to meet marketplace and public expectations for assurances across the board in aquaculture and fisheries. GSA was officially launched at Seafood Expo Global in Brussels, Belgium, on April 25.

Stevens continues to spend a lot of his time raising awareness of and building support for GSA worldwide. 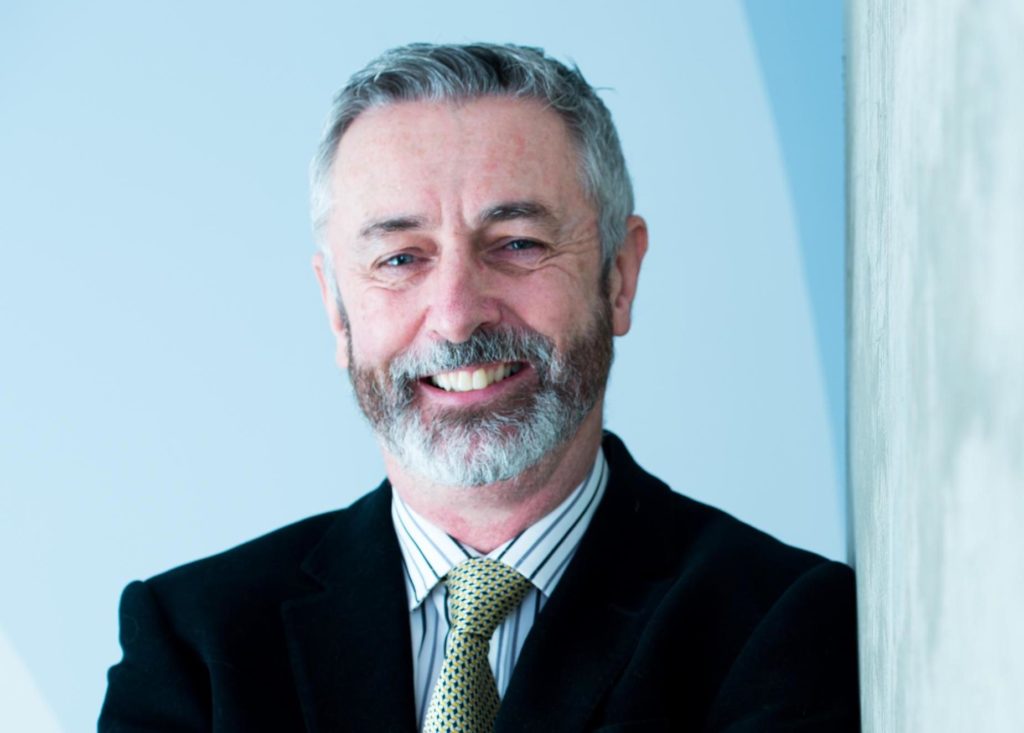 The Global Aquaculture Alliance on Feb. 15 announced a transition in its leadership. Industry veteran Andrew Mallison is joining GAA as executive director, as Wally Stevens, who has been in the role since 2007, steps aside to focus on other strategic ventures within the organization. Stevens will stay on as executive director through the transition,