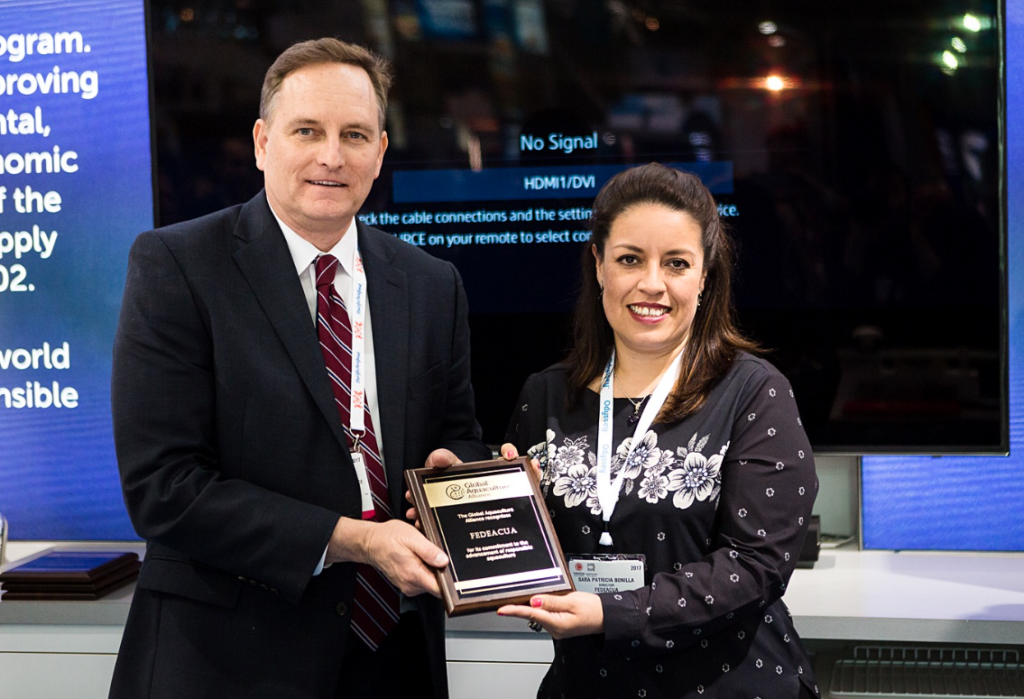 Seafood Watch’s reclassification of Colombian net pen-raised tilapia is specific to Nile tilapia and red tilapia (Oreochromis niloticus and hybrid Oreochromis spp.) raised in floating net pens in the freshwater Betania Reservoir, where approximately 30,000 metric tons of tilapia is farmed annually, representing more than half of Colombia’s total tilapia production, according to Seafood Watch. Colombian net pen-raised tilapia was one of five sets of farmed and wild seafood items that were reclassified as part of the program’s latest recommendations.

The reasoning behind the reclassification is laid out in a 58-page report recently published to the Seafood Watch website.

Since 1999, more than 56 million guides have been distributed to consumers, and the smartphone app has been downloaded more than 1.5 million times.