Sixteen of the company’s hatcheries recently earned BAP certification, the fourth and final step in attaining four-star BAP status, as facilities at each of the four levels of the aquaculture production chain are BAP certified.

BAP certification is a reflection of SSC’s commitment to environmental stewardship, sustainability and producing the highest quality Scottish salmon.

“To be awarded a four-star BAP certification is testament to our commitment to producing responsible and sustainable Scottish Salmon and is a real recognition of the expertise and hard work of our people,” said SSC Director Su Cox. “The BAP seal of approval means our customers can buy and consume our Scottish salmon with the confidence and reassurance that it is of the highest quality and integrity.”

Mike Berthet, BAP’S market development manager for Europe, added: “The Scottish Salmon Company has proven its determination to have a fully BAP-certified operation by reaching four-star status. This certification recognizes that SSC is contributing to a safe and nutritious product that is enjoyed all around the world, while enhancing the reputation of aquaculture as a responsible and sustainable industry.”

Four stars is the highest designation in the BAP program, the world’s largest and most comprehensive third-party aquaculture certification program. In addition to certifying each of the four levels of the aquaculture production chain, the BAP program encompasses the full spectrum of sustainability — environmental responsibility, social responsibility, food safety and animal health and welfare.

Through March, there were 2,344 BAP-certified facilities worldwide, including 407 BAP-salmon farm sites and 40 BAP-certified salmon processing plants.

About BAP
A division of the Global Aquaculture Alliance, BAP is an international certification program based on achievable, science-based and continuously-improved standards. BAP standards cover the entire aquaculture supply chain and assure healthful foods produced through environmentally and socially responsible means. BAP certification is based on independent audits that evaluate compliance with the BAP standards developed by the Global Aquaculture Alliance. 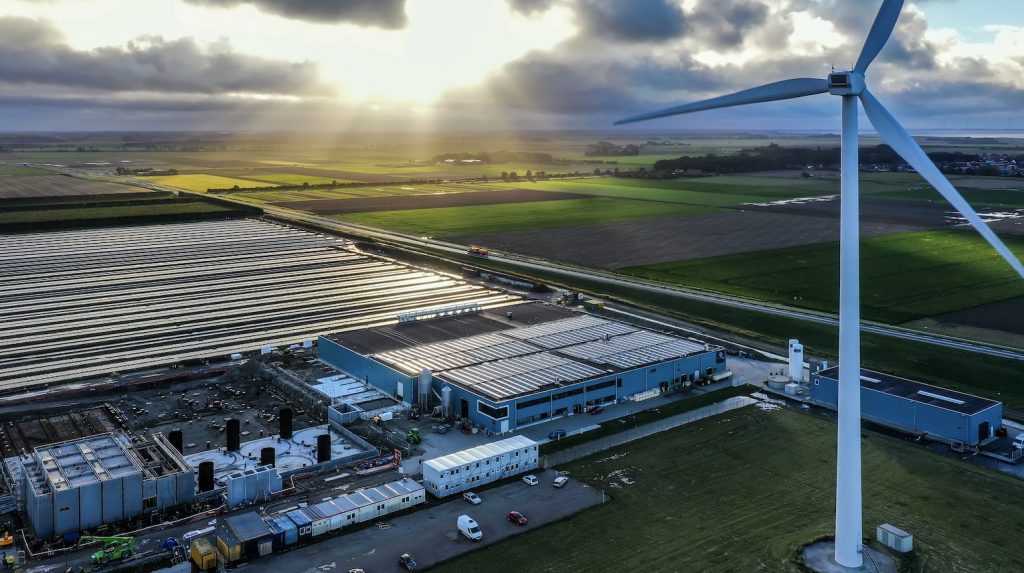