What Is An Aquaculture Innovation?

So what is an aquaculture innovation? Examples include technologies that mitigate the occurrence of animal diseases or parasites, or that reduce or eliminate the use of antibiotics to treat animals; technologies that improve production efficiencies at the hatchery or farm levels while mitigating environmental impact; advances in offshore or land-based recirculation technology; novel feed ingredients; reductions in carbon footprint through improved energy efficiency or regeneration; and social programs designed to improve living and working conditions at the farm or processing levels.

The competition is as diverse as the industry itself, as its five recipients represent four different products (aquafeed, Atlantic salmon, Pacific white shrimp and freshwater shrimp) and five different countries (United States, Norway, Brazil, Chile and Israel). Here’s a synopsis of the all five recipients:

Recipient: Walt Rakitsky, Senior VP of Emerging Business, Corbion (formerly TerraVia), United States
Innovation: TerraVia’s AlgaPrime™ DHA aquaculture feed ingredient has been manufactured at a facility in Brazil since 2014, running off the steam generated by a sugarcane mill, as part of a joint venture with Bunge Oils. The microalgae is fermented, converting sugars into oils and other ingredients. Already being used by a farmed salmon producer in Chile, AlgaPrime is a perfect complement to traditional aquaculture feed ingredients that will enrich the fish’s omega-3 fatty acid levels.

Recipient: Karin Pittman, Professor, University of Bergen, Norway
Innovation: Quantidoc’s mucosal mapping technology is the commercialization of Pittman’s fish biology research, which employs stereology to measure and better understand mucous on gill, gut and skin tissues — the first line of defense for fish. These tissues are crucial in the fight against aquatic diseases and parasites like sea lice, a major challenge for the salmon-farming industry. The application was submitted by Quantidoc CEO Ole Jacob Myre.

Recipient: Rodrigo Prado, Director, USONIC Ltda., Chile
Innovation: USONIC’s innovation involves the use of ultrasound to control Chilean sea lice (Caligus rogercresseyi) infestations. In numerous trials, the company showed that the application of ultrasound underwater, directly in fish pens, has a lethal effect on juvenile stages of Caligus rogercresseyi. Concurrently, the application of ultrasound has no affect on salmon or marine mammals due to the low power and frequencies used—only 20 KHz per transmitter.

This year’s award recipient will receive an all-expenses paid trip (including registration, flight and hotel) to GAA’s GOAL 2018 conference in Guayaquil, Ecuador, from Sept. 25 to 27, 2018, as well as the opportunity to present at GOAL 2018 and be featured in the Global Aquaculture Advocate. 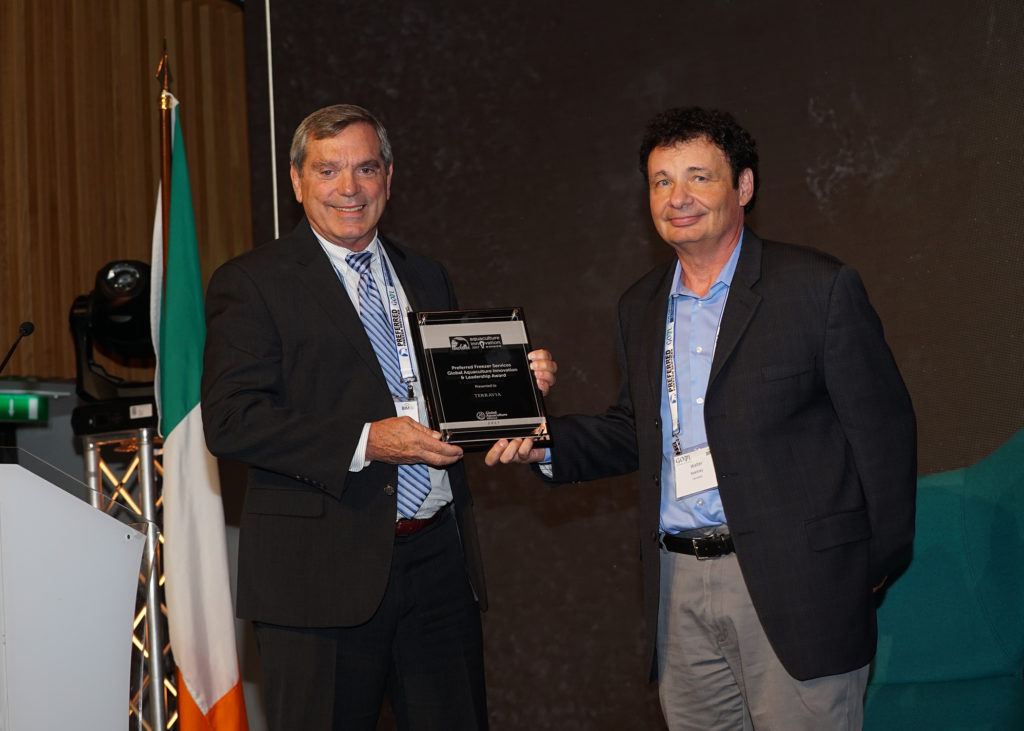 The Global Aquaculture Alliance is now accepting applications for the 2018 Global Aquaculture Innovation Award. The competition was established by GAA in 2012 to recognize individuals and companies finding new solutions to the key challenges facing aquaculture. Examples include technologies that mitigate the occurrence of animal diseases or parasites, or that reduce or eliminate the use 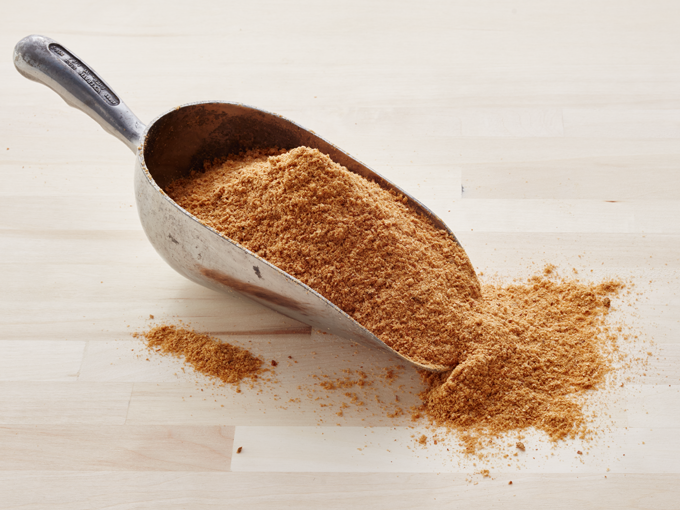