Global Seafood Alliance (GSA) is proud to partner with the Association of Genuine Alaska Pollock Producers (GAPP) as a gold sponsor of the fourth annual Wild Alaska Pollock meeting which took place on October 17, 2022 in Seattle, Washington. Themed “Strategically Building Awareness and Demand for the Perfect Protein,” the meeting brought together over 250 representatives from all segments of the industry to explore current and future trends in harvesting and consumption of Wild Alaska Pollock.

Jon Kurland, Alaska Regional Administrator of the National Oceanic and Atmospheric Administration (NOAA), shared with attendees his gratitude for the work that the industry does with NOAA to continuously improve in his session titled, “The Importance of Industry Relationships and Common Goals,” sponsored by GSA. “We have a lot to make us proud and optimistic. The pollock fishery has very little bycatch and we want to keep improving,” said Kurland. “Overall, it’s about ensuring continued sustainability. We have a great track record and we want to keep it up and we’re thankful for the industry’s commitment and leadership.”

Ketchum Global Head of Analytics, Mary Elizabeth Germaine, and Ketchum Director of Analytics, Lauren Hasse, also shared with the audience the effects of inflation and the opportunity the current economic conditions present for Wild Alaska Pollock, particularly surimi seafood. “Surimi seafood holds a more positive association over imitation crab, despite a lower familiarity,” said Hasse. “When we look at barriers to surimi purchases, there is this perception that it is not a real fish. There is a huge opportunity to educate consumers about what surimi is and what it isn’t.”

“Surimi isn’t imitation. It isn’t fake. We need to be linking consumers to that recipe inspiration to drive that demand.” Germaine added.

“Fifty-five percent of consumers have found more recipes for Wild Alaska Pollock … tied directly back to some of the direct-to-consumer influencer marketing work. And forty-three percent say it has been easier to find than Wild Alaska Pollock products—which can be tied directly to some of GAPP’s partnership programs,” said Germaine. “Meeting consumers at different touchpoints, it’s important we’re not only meeting them online but it’s also important that they’re seeing it in the store or dining out. That true 360-degree campaign is really having an impact.”

In a fireside chat with GAPP Chief Executive Officer, McDonald’s Director of Global Fish and Pork Sourcing Jason Cervone spoke of the critical role that “surround sound” effect plays in helping the industry’s customers along the value chain.

“Surimi is the perfect seafood for anyone,” said Chris Rich, Vice President at public relations firm Eat Well Global. “We’ve identified four themes that we believe registered dieticians can use to introduce their constituents to Wild Alaska Pollock surimi seafood and those are improved diet quality, accessible nutrition, limitless possibilities and approachable flavor.”

Full presentations from the GAPP Annual Meeting will be posted on the GAPP website. 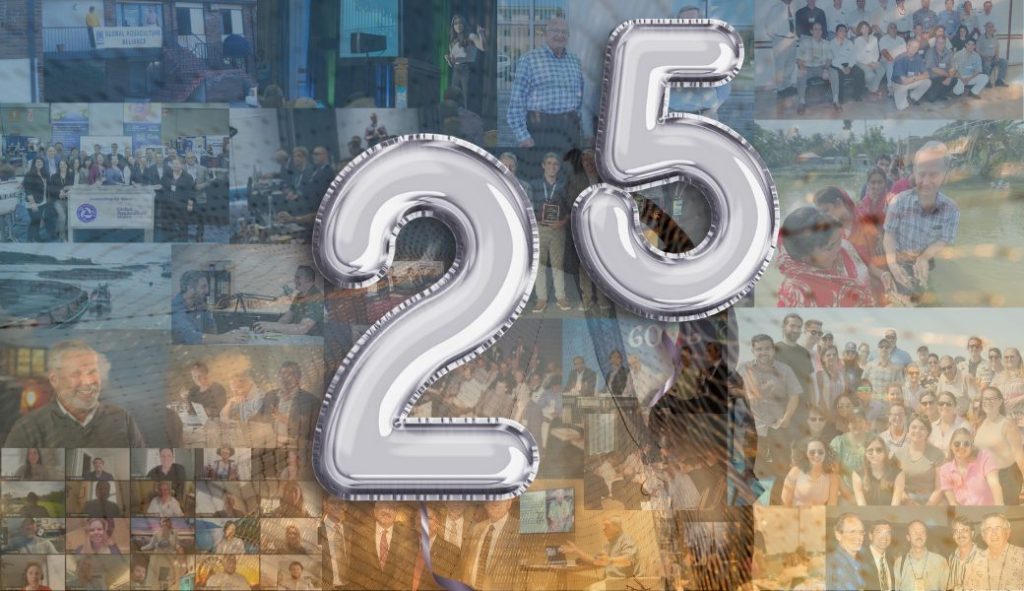 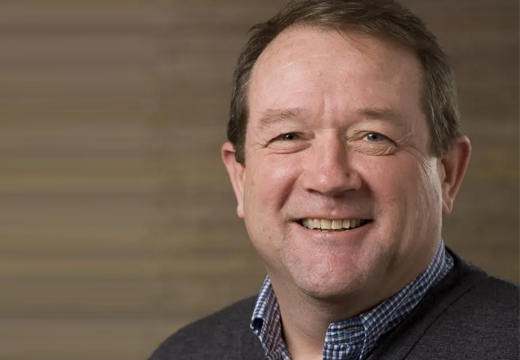 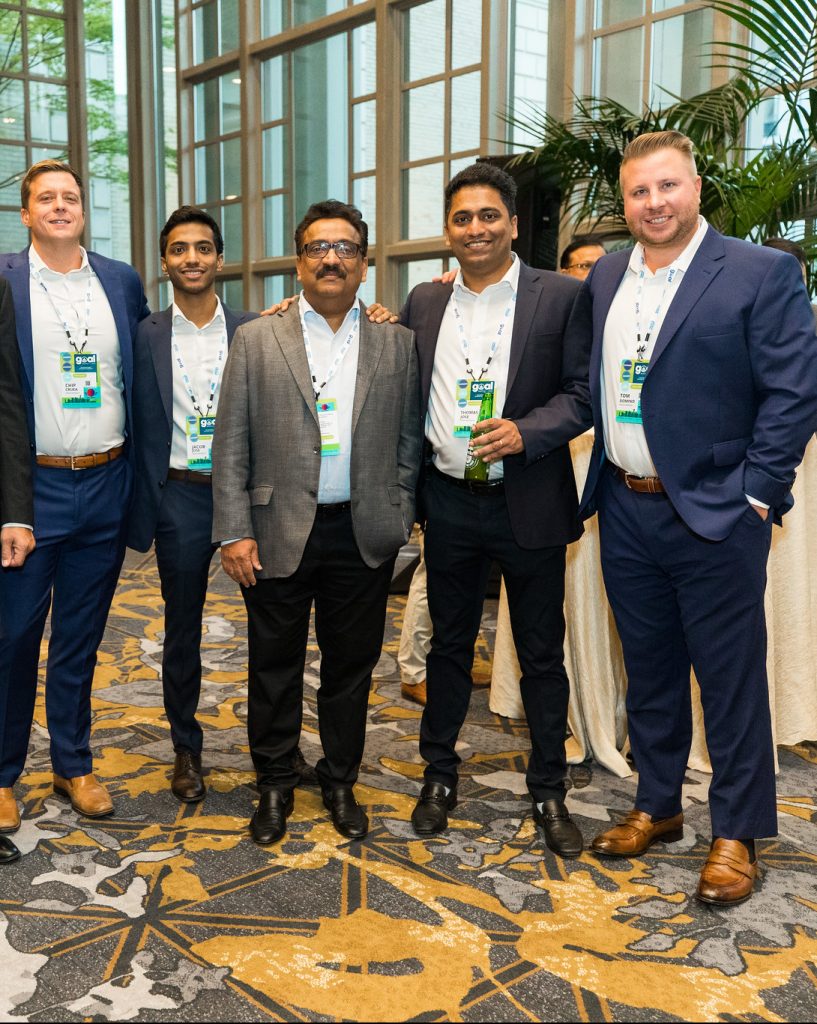 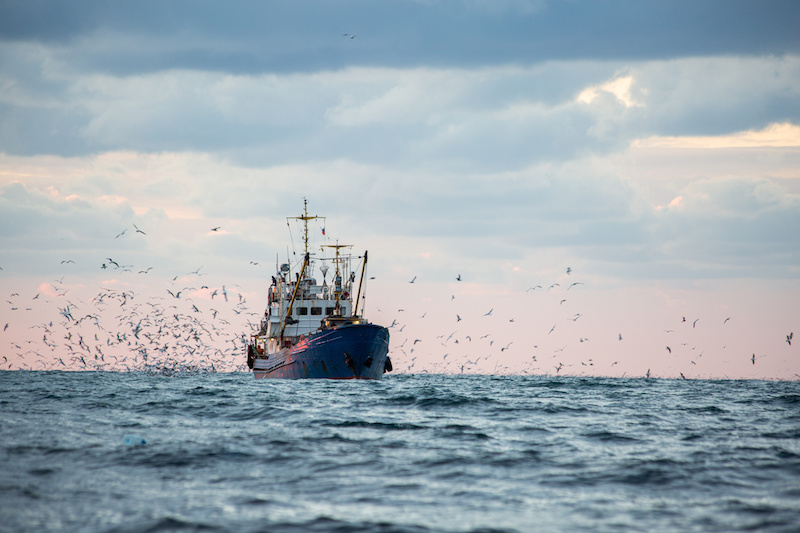