U.S. per capita seafood consumption increased by 1.1 pounds to 16 pounds in 2017, reaching the 16-pound mark for the first time in almost 10 years, the National Marine Fisheries Service announced recently in its “2018 Fisheries of the United States” report. The 1.1-pound increase in consumption is due partly to the growth of responsible aquaculture, which has allowed for global seafood production to continue to grow. According to the United Nation’s Food and Agriculture Organization, aquaculture now represents more than half (53 percent) of global human seafood consumption, with global seafood production reaching a peak of 171 million metric tons in 2016. “With capture fishery production relatively static since the late 1980s, aquaculture has been responsible for the continuing impressive growth in the supply of fish for human consumption,” said the UN in its recently released “2016 State of World Fisheries and Aquaculture” report.

U.S. per capita seafood consumption is reflective of aquaculture’s growth, with four of the top six species — shrimp at 4.4 pounds, salmon at 2.4 pounds, tilapia at 1.1 pounds and pangasius at 0.71 pounds — predominately originating from aquaculture. The other two species among the top six are canned tuna at 2.1 pounds and Alaska pollock at 0.78, which only originate from the wild, reported the National Fisheries Institute.

“Part of our mission at GAA is to promote the consumption of responsibly sourced farmed seafood, so we are delighted to see more people are eating fish. We would encourage consumers to look for responsibly sourced seafood and the BAP logo on the label,” said GAA Executive Director Andrew Mallison.

Though U.S. per capita seafood consumption witnessed a 7.4 percent jump in 2016, it has been relatively flat over the past three decades, ranging from a high of 16.6 pounds in 2004 to a low of 14.4 pounds in 2012, suggesting the need for more marketing to drive demand for seafood in the United States. U.S. per capita seafood consumption hasn’t seen a significant increase since the 1980s, when it leapt from 12.5 pounds in 1980 to 15 pounds by 1990. 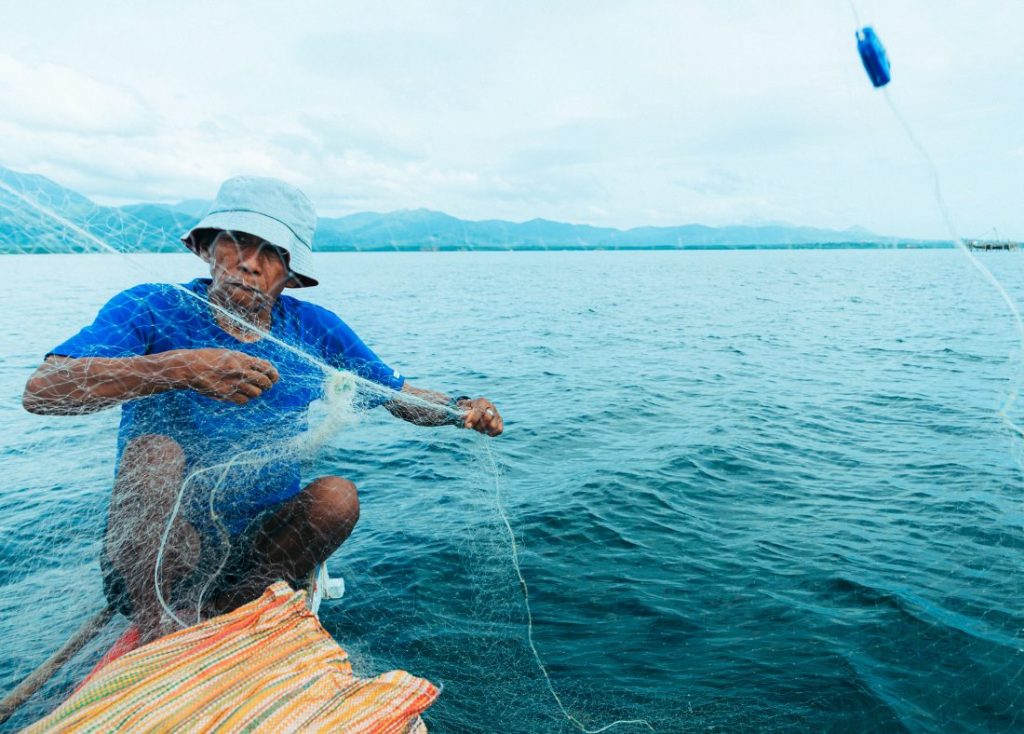 How to get started in the fishing industry

Note: Each step in the seafood production chain has its own importance, but they work together to create the best quality products for consumers. In the #SeafoodWithStandards campaign throughout 2022, we will be highlighting each stop along the production chain to pull back the curtain and explain what happens there. Are you someone who loves 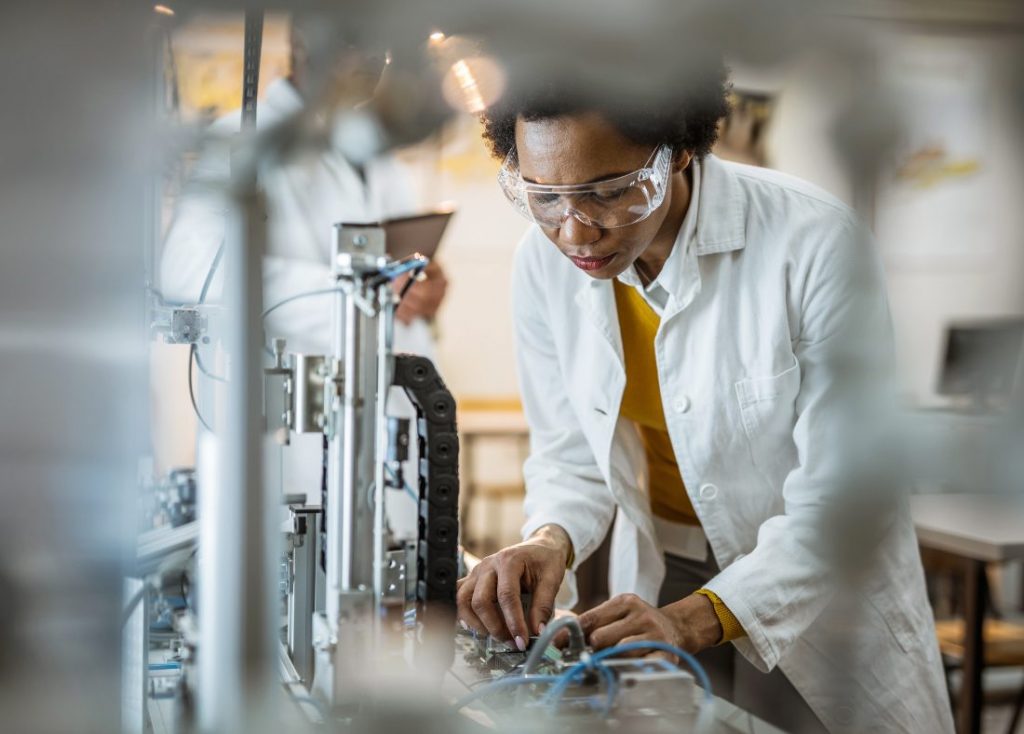 What is a seafood hatchery?

Note: Each step in the seafood production chain has its own importance, but they work together to create the best quality products for consumers. In the #SeafoodWithStandards campaign throughout 2022, we will be highlighting each stop along the production chain to pull back the curtain and explain what happens there. The next stop is the

A singular, interconnected ocean covers about 70 percent of Earth’s surface. It provides billions of us nourishment, and for those of us in the seafood industry, the livelihoods that our families and communities depend on. At the Global Seafood Alliance, our unique connection with the ocean serves as inspiration to dig deeper and do everything