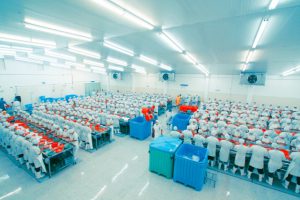 Four-star BAP status denotes that the product originates from a BAP-certified processing plant, farm, hatchery and feed mill. It’s the highest such achievement in the BAP program.

Seajoy’s processing plant and all of its farms and hatcheries in Honduras and Nicaragua are BAP certified. “At Seajoy, we are proud to partner with Cargill in obtaining our fourth BAP star,” said Brad Price, the company’s vice president of operations and sales. “Together we are working to improve our feeding efficiencies as well as minimize our fishmeal requirements. To that end, we are in the second phase of testing an insect meal that we expect will replace 75% to 100% of our fishmeal sources.” 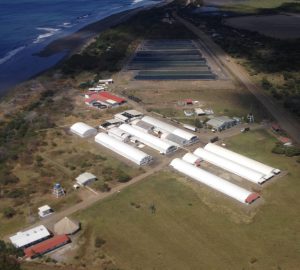 Seajoy is a long-time supporter of the BAP third-party certification program. Seajoy was the world’s first company qualified to offer three-star BAP shrimp in 2005, when its Larvicultura del Pacifico hatchery landed BAP certification.