A burgeoning middle class. A more health conscious society. The emergence of e-commerce. Seafood consumption is poised to continue to grow in the years to come, thanks to favorable demographic shifts and technological advancements that are improving accessibility to food. Yet the reality of a world with finite resources and a global population that is projected to hit 9.8 billion people by 2050 is also playing an equally significant role in seafood consumption growth.

Here are four reasons why seafood should, and will, play a greater role in your life in the years to come. Go ahead, eat more seafood!

1) On average, 160 million will join the middle class annually over the next five years, according to Brookings. The vast majority (88 percent) of the next 1 billion people to enter the middle class will be Asian. With greater wealth comes an upgraded diet, i.e. more people eating more protein in Asia, where seafood consumption is already relatively high. And with the emergence of e-commerce, seafood, the world’s No. 1 traded food commodity, is only becoming more accessible.

2) In addition to being a rich source of easily digested, high-quality protein containing all essential amino acids, seafood provides essential fats (such as long-chain omega-3 fatty acids like DHA and EPA), vitamins (D, A and B) and minerals (such as calcium, iodine, zinc, iron and selenium).

3) Seafood provides more than 3.1 billion people with almost 20% of their average per capita intake of animal protein, according to the United Nations Food and Agriculture Organization (FAO). Seafood represents 17% of the global population’s intake of animal protein and 6.7% of all protein consumed. With a global population that is projected to hit 9.8 billion people by 2050, those numbers are only expected to climb.

Download this and other great infographics from the GAA Member Toolkit. 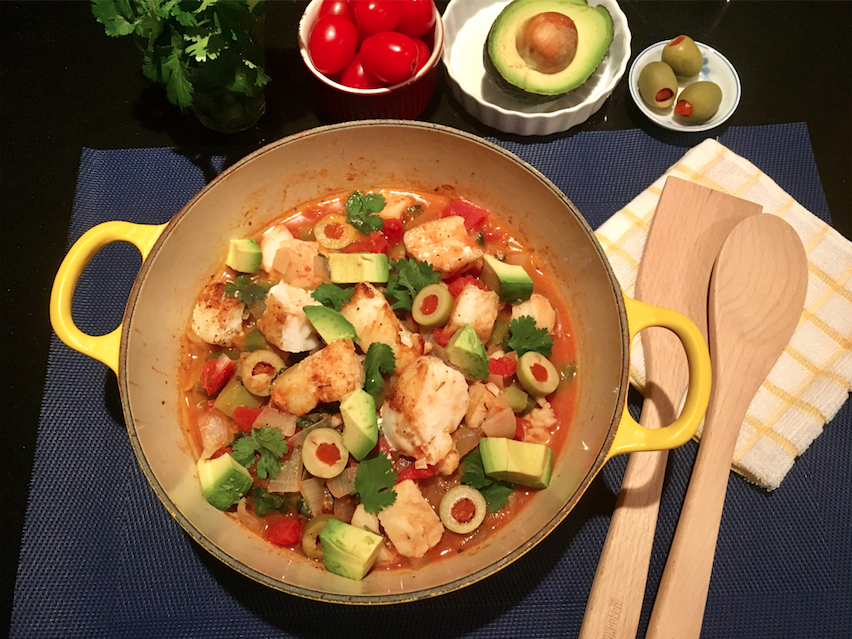 Pledge to Eat Seafood Twice a Week in 2018

Editor’s note: The following is a guest blog post by Seafood Nutrition Partnership (SNP). GAA is partnering with SNP to promote increased seafood consumption. January often means a renewed commitment to making lifestyle changes such as eating healthier and working out more. But 80 percent of New Year’s resolutions fail by February. While most people hope to 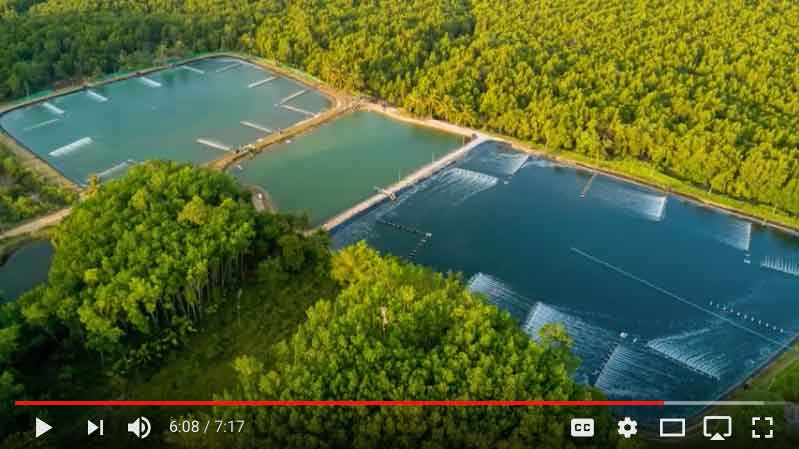 Most of us are aware of seafood’s nutritional benefits. It’s high in heart-healthy omega-3 fatty acids and vitamins such as D and B2 and low in saturated fat. It’s an ideal source of minerals such as iodine, iron, magnesium, potassium and zinc. Seafood provides more than 3.1 billion people with almost 20 percent of their average 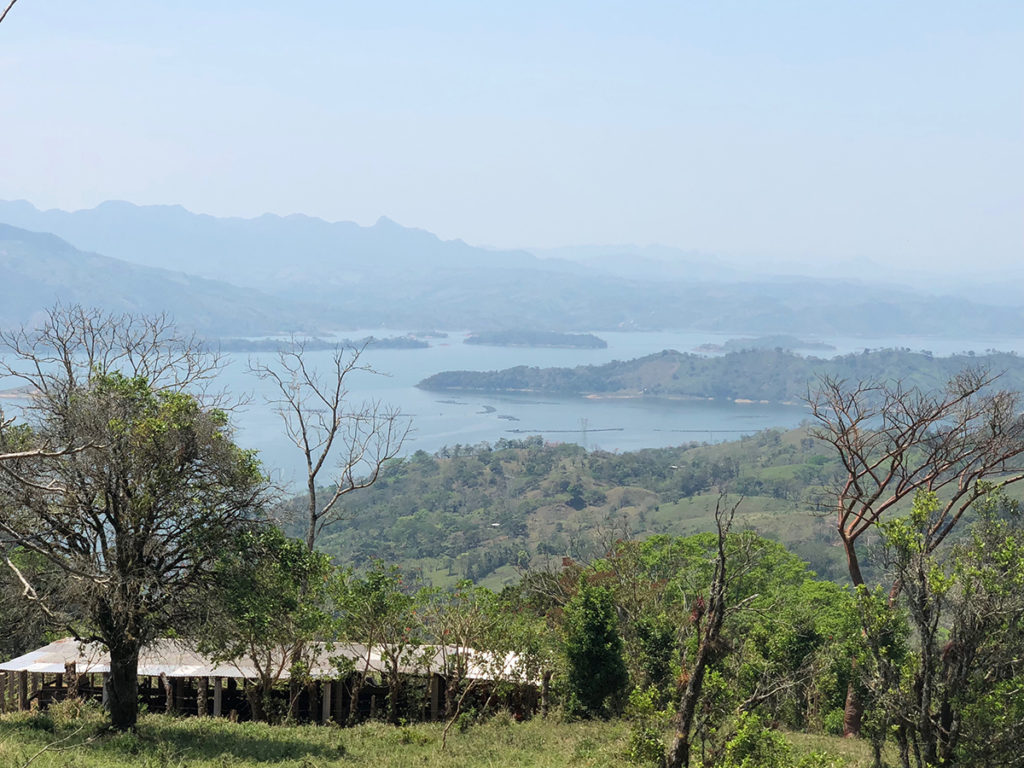 Make Aquaculture a Pillar of the Community

Editor’s note: The following is a guest blog post by chef, author and seafood advocate Barton Seaver. GAA and Seaver announced a partnership in early 2018 to raise public awareness of responsible aquaculture and the importance of sourcing seafood with provenance. Indulge me in a bit of a mental exercise, if you will. Imagine a traditional farm