Nine top scientists in Canada are publicly defending the scientific facts and advice presented by the Canadian Science Advisory Secretariat (CSAS) – the science evaluation body of the Department of Fisheries and Oceans Canada (DFO). The opinion piece, which appeared in the Globe & Mail national newspaper, responded to allegations from other scientists and anti-salmon farming activists who allege that the DFO withheld certain studies or selectively ignore some of the available science.

“The group also criticized recent Canadian Science Advisory Secretariat reports concerning potential risk to wild salmon of pathogens from farmed salmon as being unreliable, because the reports did not support the activists’ claim that salmon farming poses significant harm to wild salmon,” wrote the scientists.

CSAS coordinates the routine production of peer-reviewed scientific advice for the DFO, which is provided to political leaders to support evidence-based decision-making. The process is rigorous, with each CSAS report taking over a year to assemble and involving global experts who present and evaluate the literature, including peer-reviewed science. Reports are also vetted by an external peer review, which may recommend improvements.

“All-in-all, the CSAS reports with which we participated did an excellent job of assembling and evaluating all the relevant scientific facts as a current state-of-affairs of the topics we studied,” wrote the scientists. “Should Canadians trust the CSAS process and their reports? Having collectively participated in many CSAS reports, our answer is: Yes, we should.”

Those CSAS reports include nine peer-reviewed reports that salmon aquaculture in British Columbia (B.C.) poses “no more than a minimal risk of harm to the Fraser River Sockeye salmon.”

“The Cohen Commission, for example, examined in great detail the science concerning the risk that salmon aquaculture posed to wild Fraser River sockeye,” wrote the scientists. “Specific recommendations were made to DFO, some of which triggered three separate CSAS reports on the risk to the sockeye just from bacteria and virus transfer from salmon farms in B.C.”

Aside from the scientific strength of the CSAS reports, the group also pointed out that all food production in Canada is regulated for safety, environmental impact and quality. That includes “rigorous” regulatory oversight given to farmed salmon, which is also subject to “passionate advocacy on both sides.”

Nonetheless, the group said that providing reliable scientific advice to elected leaders about environmental and food-science issues “can be a challenge because they are not trained in these areas.”

In December 2020, the Minister of Fisheries, Oceans, and the Canadian Coast Guard announced in a news release that salmon farming in British Columbia’s Discovery Islands would be “phased out” within an 18-month period. However, the Federal Court has recently ordered the Canadian federal government to set aside its decision and has upheld an earlier injunction granted on April 5, 2021.

“Ministers charged with making decisions on the future of salmon aquaculture should trust the scientific facts that were presented in the recent CSAS reports concerning an industrial food sector that offers Canadian food security, and that is increasingly being adopted by First Nations along B.C.’s enormous coastline,” the scientists wrote. 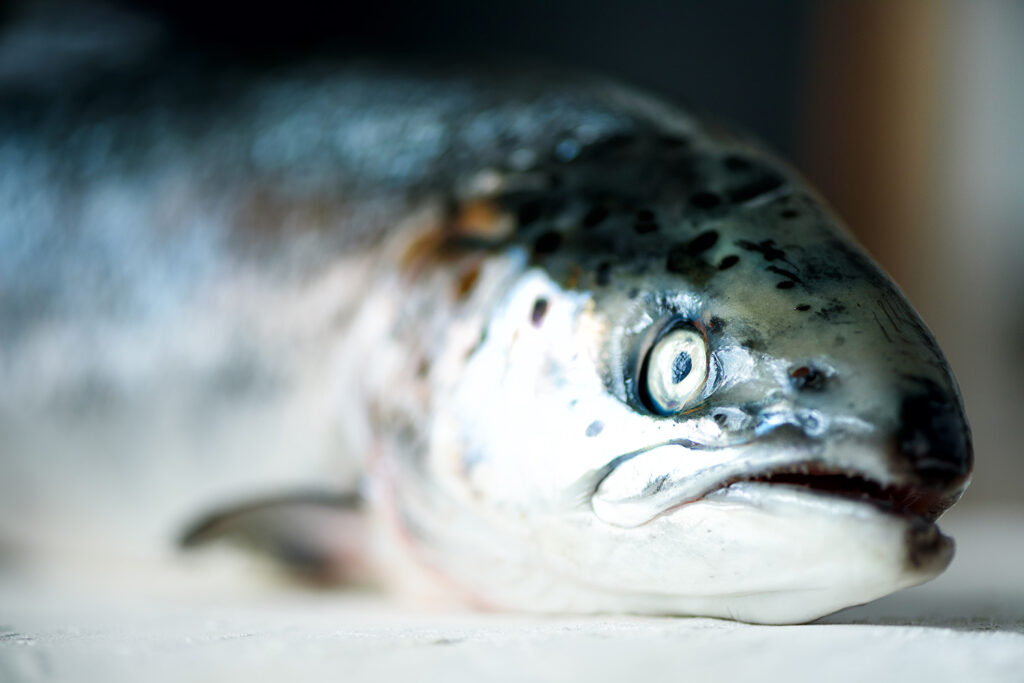 The Canadian Liberal Government’s announcement of Aquaculture Act left the industry feeling anxious while some stakeholders say they were completely left out of the process. 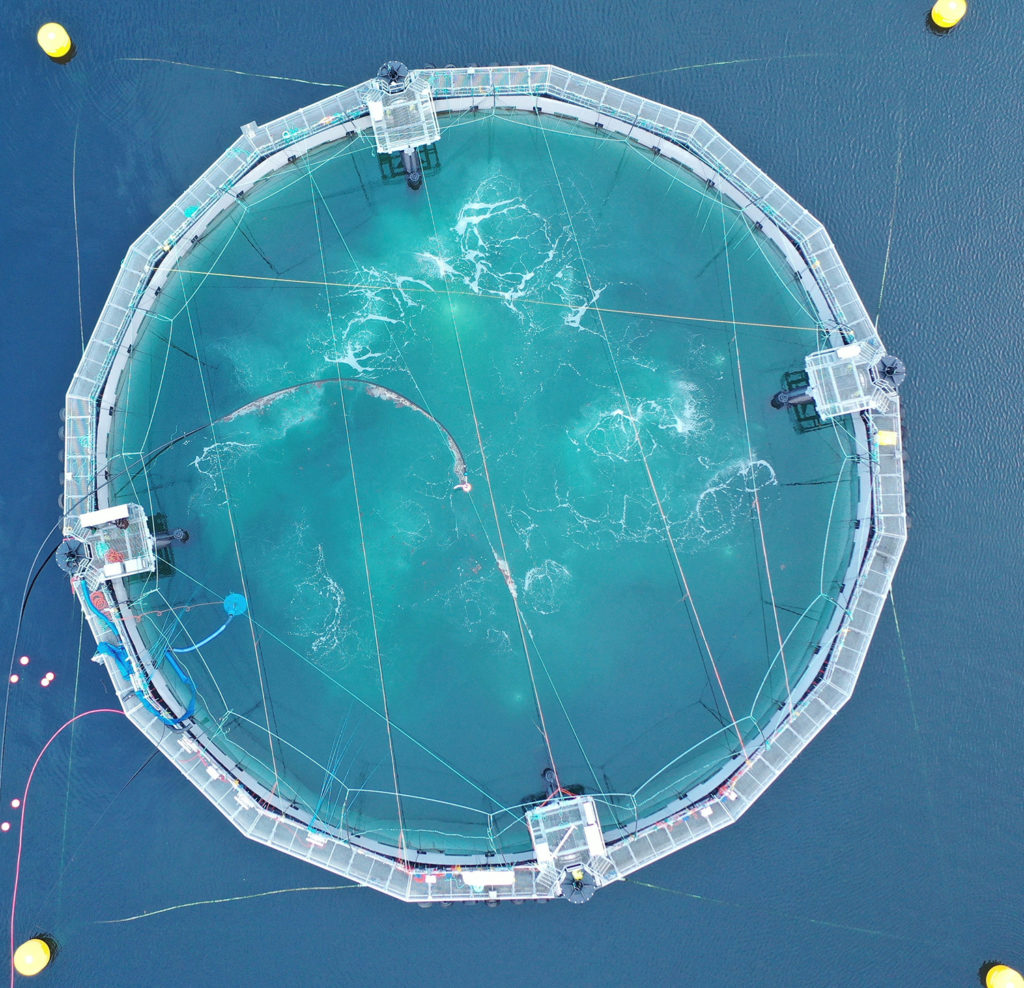