Aquaculture certification standards intend to avoid or at least minimize negative environmental impacts of aquaculture production. Effluents from aquaculture facilities typically are released into streams, lakes, estuaries or the sea. Standards are included in certification programs to protect against effluents causing negative impacts on the quality of receiving water bodies and aquatic life in them.

The main concern about aquaculture effluents is the possibility of them causing eutrophication of receiving water bodies. Eutrophication is defined in the Merriam-Webster Dictionary as “the process by which a body of water becomes enriched in dissolved nutrients (such as phosphates) that stimulate the growth of aquatic plant life usually resulting in the depletion of dissolved oxygen.” The online version of the dictionary further states that the word eutrophication is from the Greek “eutrophos” meaning well-nourished and further states that the term was first used in 1946. However, the concept of trophic states of water bodies and the word eutrophic have been used in ecology since the early 1900s.

Early on, ecologists classified lakes as oligotrophic if they were nutrient impoverished and low in productivity and as eutrophic if they were nutrient enriched and high in productivity. Lakes that fell between these two categories were considered mesotrophic. Those studying lakes also found that lakes accumulated sediment and nutrients as they aged to become more eutrophic. Lakes naturally progress from oligotrophic status to eutrophic status (undergo eutrophication). Some indicators of trophic status of lakes are provided in Table 1.

Table 1. Trophic classification of lakes and reservoirs in relation to annual means of several variables. Source: Modified from Wetzel (2001).

The concept of eutrophication has since been applied to water bodies in general, and two nutrients, nitrogen and phosphorus, are most likely to increase aquatic plant productivity and accelerate the rate of eutrophication in water bodies. As aquatic plant productivity increases, there is an increasing likelihood of low dissolved oxygen concentration during the night. Organic matter also accumulates in sediment, sediment oxygen demand increases, and anaerobic conditions may develop at the sediment-water interface. The overall effect of eutrophication is the disappearance of ecologically-sensitive species and the proliferation of a few of the less ecologically-sensitive species. The domination of phytoplankton blooms by a few species of blue-green algae (cyanobacteria) is a common phenomenon in eutrophic waters.

Most water bodies respond with greater productivity to increased inputs of either nitrogen, phosphorus or both, but productivity in some water bodies is limited by other factors. For example, in a water body that has high turbidity from suspended soil particles, turbidity reduces light penetration into the water preventing plants from increasing their growth rates in response to greater nitrogen and phosphorus inputs.

The solution to the dilemma of how much nitrogen and phosphorus can be discharged from an aquaculture facility without accelerating eutrophication might seem to be monitoring to detect if the trophic status of the receiving water body is increasing. Nevertheless, because of nitrogen and phosphorus inputs from other sources, monitoring would not necessarily indicate that aquaculture is the reason for a detected increase in trophic status.

There is no practical or meaningful way of developing nitrogen and phosphorus standards for aquaculture certification programs to assure eutrophication will not occur. The sole exception would be situations where there are no inputs of nitrogen and phosphorus to a water body other than from aquaculture. In such a case, monitoring could be a means of assessing changes in tropic status of the receiving water body.

The tipping point presents another complication in assessing eutrophication. Ecological systems are resilient, and they can adjust to maintain normal structure and function across a wide range of conditions. In the case of eutrophication, there are natural processes that allow systems to assimilate increasing inputs of nutrients with relatively little change in trophic state. However, if nutrient inputs continue, a threshold is eventually reached that causes the system to abruptly shift to a new state. It is very difficult to identify when the tipping point will occur. A water body may suddenly change from oligotrophic to mesotrophic or from mesotrophic to eutrophic.

Although monitoring may be required, it likely will not warn of an impending change in trophic status soon enough to avoid the event. It probably would be better in aquaculture certification to simply require facilities to limit inputs of nitrogen and phosphorus to the lowest loads feasible.

These limits could be based on an assessment of the amount of nitrogen and phosphorus released per metric ton of aquaculture product by facilities using good feeds and feeding practices, sufficient aeration, and good water quality management in production units. Nevertheless, putting limits on individual facilities will not prevent eutrophication if the amounts of nitrogen and phosphorus discharged from all sources combined exceed the capacity of the water body to resist eutrophication. 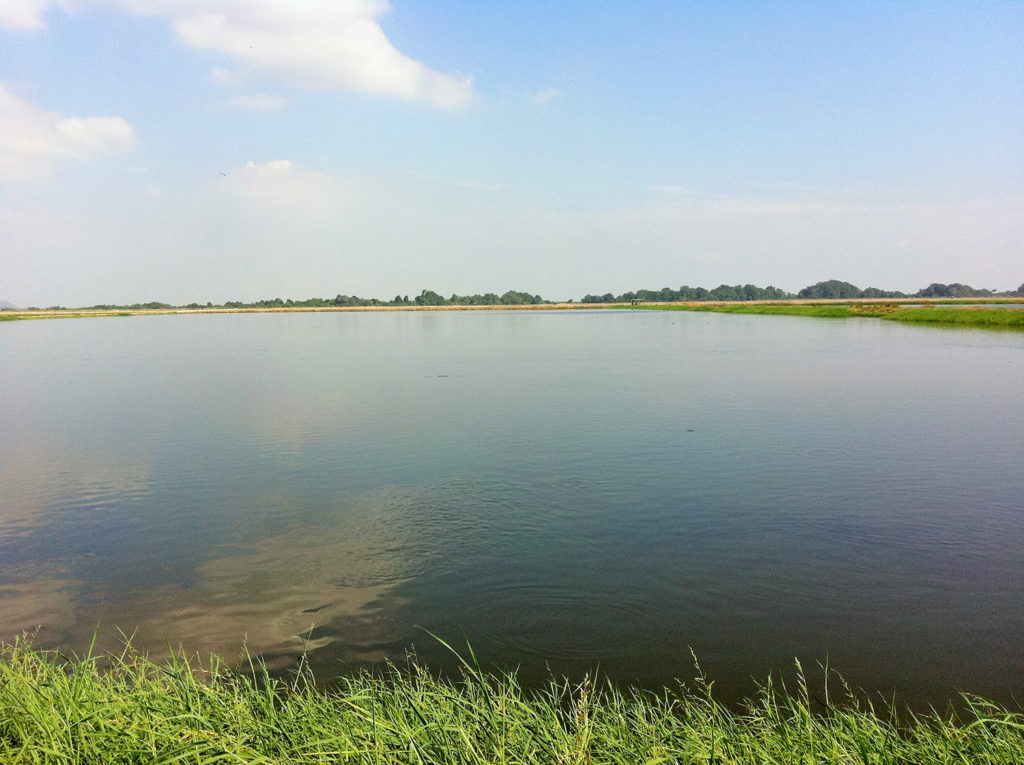 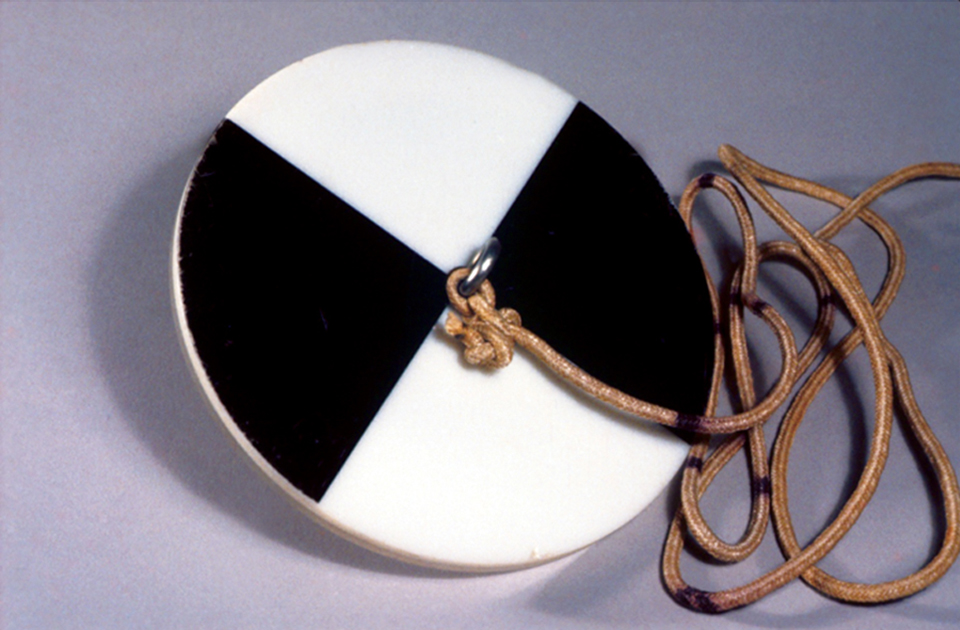 The simplest tool for assessing phytoplankton abundance in aquaculture ponds is the Secchi disk. An electronic turbidimeter can be used to measure the amount of light scattered by a water sample. 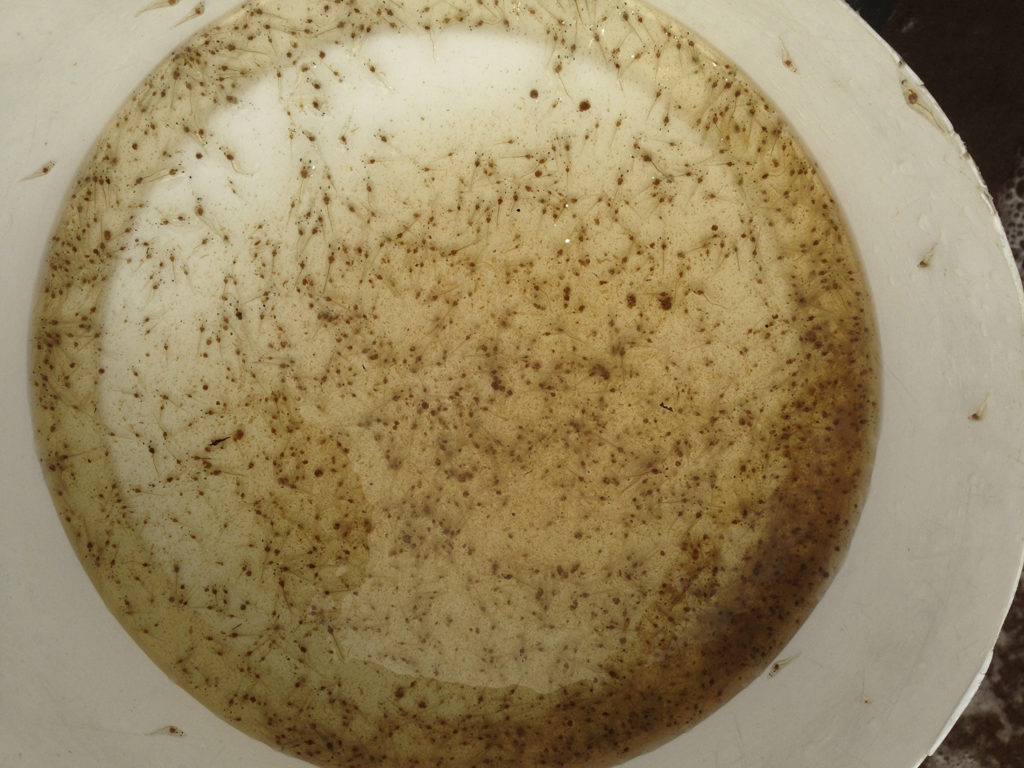 Prof. Claude Boyd on the importance of carbon-nitrogen ratios for pond fertilization and biofloc systems, and the relevance of precise carbohydrate inputs.