The freshwater snails commonly found in aquaculture ponds are problematic because they serve as an intermediate host for a number of trematode parasites. Trematodes, parasitic flatworms such as Bolbophorus species, can infect fish. Infected fish can develop encysted parasites in muscles, have impaired growth and become susceptible to other diseases that weaken and kill the fish.

The final hosts for these parasites are birds, and trematode eggs are spread to fish ponds when birds defecate. The eggs then hatch and the ciliated larval stage infests snails. The snails, in turn, release free-swimming larvae that infest fish, and the life cycle is completed when a bird eats the second intermediate host fish. To control these parasitic worms, the life cycle can be broken by controlling the snail population.

Currently, the common method for controlling snail populations is the application of chemicals such as copper sulfate, often in conjunction with hydrated lime. Chemical applications can have drawbacks that include persistence in the environment and toxic effects to fish and non-target organisms. Alternative control methods that have been suggested include increasing the salinity of ponds using salts or using fish species that consume snails, such as black carp.

Natural pesticides may have an advantage over chemical pesticides because they tend to have shorter lives and are less likely to accumulate in the environment. Tobacco dust, a natural waste product of the tobacco industry, is an example of a natural pesticide that could be used as a molluscicide.

Research supported by Altria Client Services Inc. evaluated the effects of tobacco dust on snails and examined the related impacts on the survival of cultured fish.

Ramshorn snails (Planorbella trivolvis) are a common snail found in freshwater aquaculture ponds. In a study, the snails were exposed to various concentrations of tobacco dust with 7,200 μg/g nicotine over a three-day period. Test concentrations included a control with no nicotine and concentrations of 0.05, 0.25, 0.50, 1.00 and 2.50 g tobacco/L. One hundred eight snails were divided among 36 wells, and each tobacco concentration had six replicates.

The trial was repeated a second time to confirm initial results. The survival rates of snails were used to determine the toxic effects of the tobacco dust.

In a related study, channel catfish (Ictalurus punctatus) were exposed to various concentrations of tobacco dust with 8,200 μg/g nicotine over a 21-day period. For the common foodfish species raised by aquaculturists in North America, test concentrations included a control without nicotine and the same tobacco dust concentrations used in the snail study. Eighteen 75-L aquaculture systems were stocked with 10 fish each, and each tobacco concentration had three replicates.

This trial was repeated a second time. As in the snail study, survival rates were used to determine toxic effects of tobacco dust concentrations.

Catfish were restocked into the same systems the next day, and no additional catfish died. This indicated the tobacco dust was significantly less toxic within a few days of application. 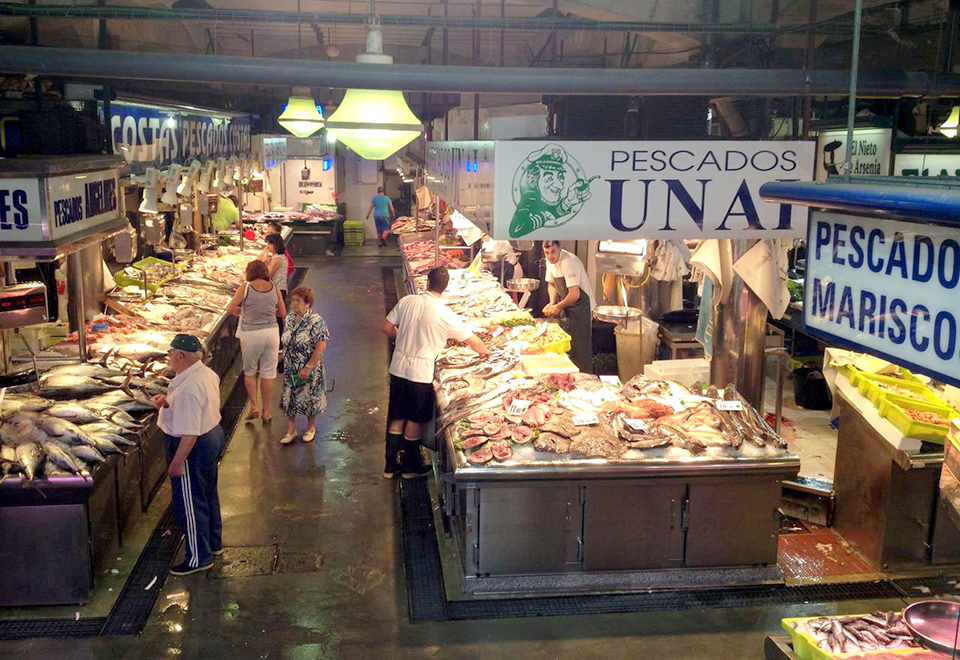 Despite global strategies and political declarations that strive to support healthy diets with increased seafood consumption and regular physical activity, the world is seeing a rapid upsurge in obesity and under-nutrition, particularly in urban settings.