Nile tilapia (Oreochromis niloticus) belong to the most important fish group in tropical aquaculture. Their early and intensive natural reproduction, especially in extensive farming systems, leads to a well-known but unwanted stunting effect. Sterilization by induced triploidy (three times the haploid number of chromosomes in the cell nucleus) is an effective method to suppress natural reproduction and therefore its stunting effect in Nile tilapia grow-out ponds.

The induction of triploidy in tilapia is a simple procedure under the controlled conditions of an aquaculture research station. Nevertheless, this technique requires artificial stripping of gonadal products as well as specialized equipment for ploidy manipulation. These limitations have hindered the introduction of the triploidization technique into practical tilapia farming.

Researchers working with salmonids have shown that matings of tetraploid individuals and normal diploid fish can result in triploid offspring without the requirement of special treatment. If it were possible to provide sexually functional tetraploid tilapia as mating partners, triploids could be obtained by natural matings with diploids.

The authors recently carried out a study at the University of Göttingen in Germany to verify methods to induce tetraploidy in O. niloticus and check the viability of resulting tetraploid individuals. To develop an optimal treatment to induce tetraploidy in Nile tilapia, 45 egg batches were artificially stripped from females of a strain originally from Lake Manzala in Egypt. A total of 35,445 eggs where artificially fertilized, divided into a range of groups, and treated with various combinations of procedures.

Applications of heat and/or ether/pressure were carried out to suppress the first mitotic division for tetrploidization in the developing eggs. Treatments ranged 2 to 10 minutes in duration and were administered 16.0 to 22.5 minutes after fertilization. Heat was applied at 40 to 41 degrees-C. Eggs were exposed to 9,000 to 9,400 psi pressure alone and in combination with 2 percent ether.

To prevent the influence of mating partners or individual batch quality conditions on the results, every treatment was repeated with at least three different egg batches. To control the quality of the individual egg batches, 8,000 eggs were fertilized and incubated without treatment from the same batches used for the treatments. Karyological examinations in a sample of 10 developing embryos per treatment group at their first day of life demonstrated the ploidy level within the treatment groups.

In a second set of experiments, the optimized treatment parameters were applied to produce large amounts of tetraploid larvae to analyze morphological characteristics by macroscopic and microscopic examinations.

Analysis showed the successful application of different treatments to induce tetraploidy in the tilapia. Table 1 shows the 41 degrees-C treatments applied in the study and where tetraploids were observed.


The highest tetraploidization rates were obtained with a heat treatment of nine minutes duration induced 17.5 to 22.5 minutes after fertilization. In eight treatment groups, 100 percent of the resulting embryos were tetraploid. The relatively extended time window after fertilization during which tetraploid embryos could be produced indicated differences in developmental stages and/or development rates between the different egg batches and individual eggs.

Compared to the controls, which reflected survival to first feeding of 49.5 percent, the survival of tetraploid larvae was extremely poor. The majority of the fish died between days 4 and 8. At day 6, a survival rate for the tetraploids of only 2.8 percent was recorded. Table 2 provides data on the survival rates observed within the eight treatment groups characterized by tetraploidization rates of 100 percent. No tetraploid individual reached the feeding stage.

To get more information about possible reasons for the high mortality within tetraploid larvae, 21 egg batches were treated with optimized treatment parameters. At day 6, the surviving 287 individuals were examined for typical deformations, including curvature of the spine, atrophied eyes, heart and mouth deformities, differences in pigmentation and color, abnormalities of the yolk sac, and the accumulation of erythrocytes at one spot of the yolk sac.

The last deformity was observed in 85 percent of the examined larvae. Therefore, one possible reason for the initial mortality in tetraploid larvae of Nile tilapia was an inappropriate relation between the enlarged diameter of tetraploid erythrocytes and the embryos’ blood vessel systems. The erythrocytes may not carry out their oxygen transportation and distribution role, as they accumulate in a bottleneck in the blood vessels. The embryos might develop defectively and die as soon as the oxygen provision by diffusion comes to a limit.

This study showed that tetraploidization in Nile tilapia can be induced by simple temperature treatments. However, the resulting tetraploid larvae were nonviable when reared under standard conditions.

Further research is needed to determine if the mortality of tetraploid embryos can be delayed by rearing them in higher than natural oxygen. Supplemental external oxygen provision could enable the larvae to overcome the critical developmental phase where parts of the growing blood vessel system might still be too narrow for the enlarged tetraploid erythrocytes.

The culture of sterile triploid rainbow trout, which carry three sets of chromosomes, can limit losses to sexual maturation and reduce potential problems regarding interactions of escaped fish with natural stocks. The authors’ research holds promise for creating tetraploid rainbow trout strains that can be crossed with diploid trout to yield triploids for aquaculture production. 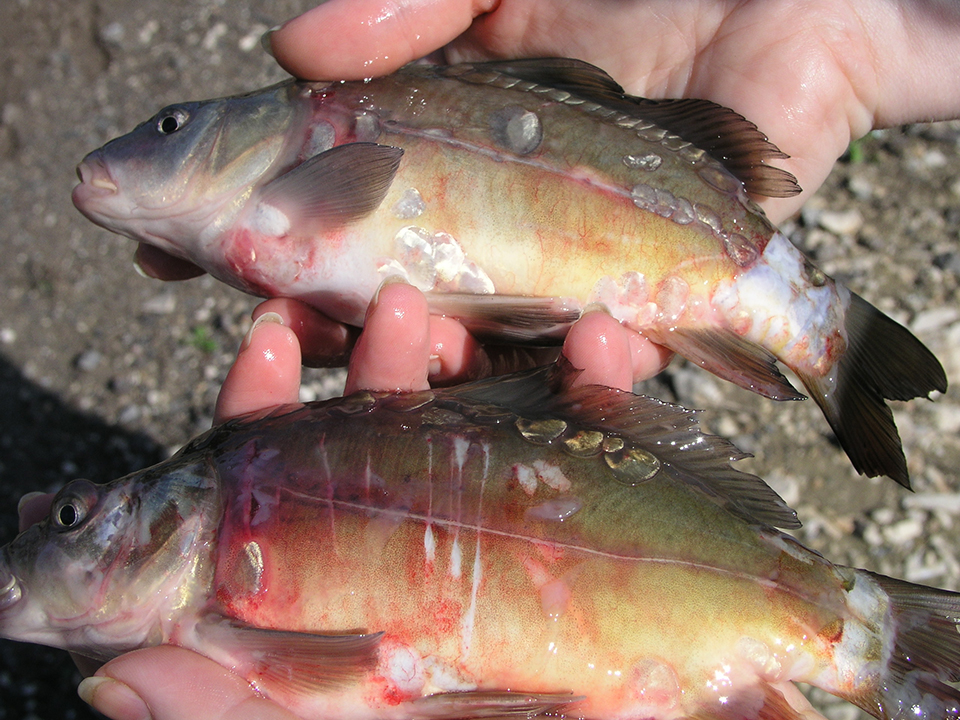 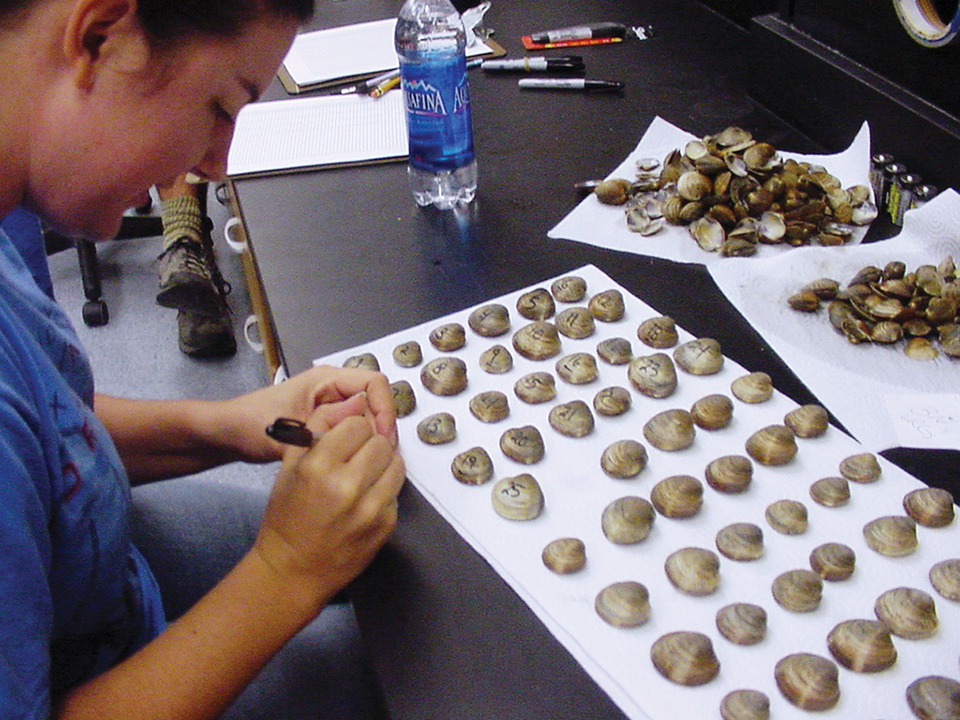