Officials from Loch Lomond and the Trossachs National Park are seeking to stop plans to develop a semi-closed-containment salmon farm to Loch Long despite agreeing that it is “of national significance to Scotland.” The National Park Officers have recommended the Park Board refuse Loch Long Salmon’s plans for Scotland’s first semi-closed containment technology salmon farm in Loch Long, despite the purported benefits.

“This transformative technology could have a positive environmental impact across Scotland by leading positive change in salmon farming, a critical food production sector and a vital part of our rural economy,” said Stewart Hawthorn, managing director of Loch Long Salmon. “The technology has been proven for decades and has operated without any fish escapes over hundreds of production cycles. It removes the threat of sea lice and the need for treatment, protecting the seabed, and will never require acoustic devices to deter seals.”

Loch Long Salmon says it believes this approach goes against a key aim of the Park’s own Partnership Plan to “address national priorities and achieve benefits for Scotland beyond the National Park boundaries.”

“The Scottish Government and the National Park have both said this project is of national significance,” said Hawthorn. “It has the support of bodies such as SEPA, Forestry and Land Scotland and NatureScot; the local MP; a cross-party grouping of MSPs and Councillors; the host community council; and a range of local people and groups.”

The Benn Reithe project has been supported by an unprecedented array of elected officials, government and local communities. However, in addition to 64 expressions of support, the proposal also attracted 192 objections. A report on the application by Stuart Mearns, the park authority’s director of place, says the proposed development “would not relate well to the landscape context and setting” and that it “would have an industrial appearance in an area of undeveloped coastline.”

According to Hawthorn, Loch Long is the “ideal location” for its demonstration site. If approved, the company plans to establish four additional sites in the west of Scotland. It’s estimated that it could bring more than £200 million (U.S. $223 million) of capital investment into rural Scotland and create at least 12 full-time equivalent jobs at each site. 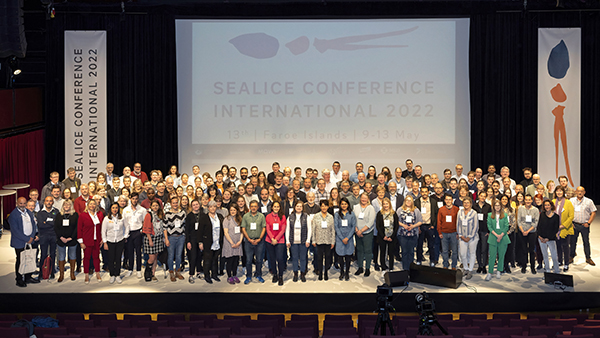 Scotland will host the biennial International Sea Lice Conference in 2024, after a successful bid led by SAIC. 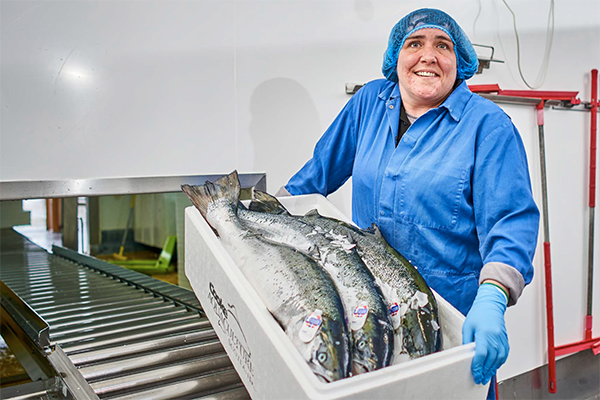 Cooke Aquaculture Scotland touts its operations' economic and social impacts and discusses plans to expand in the remote island region. 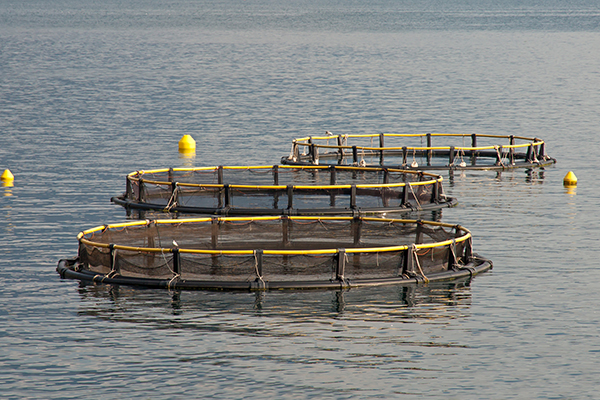 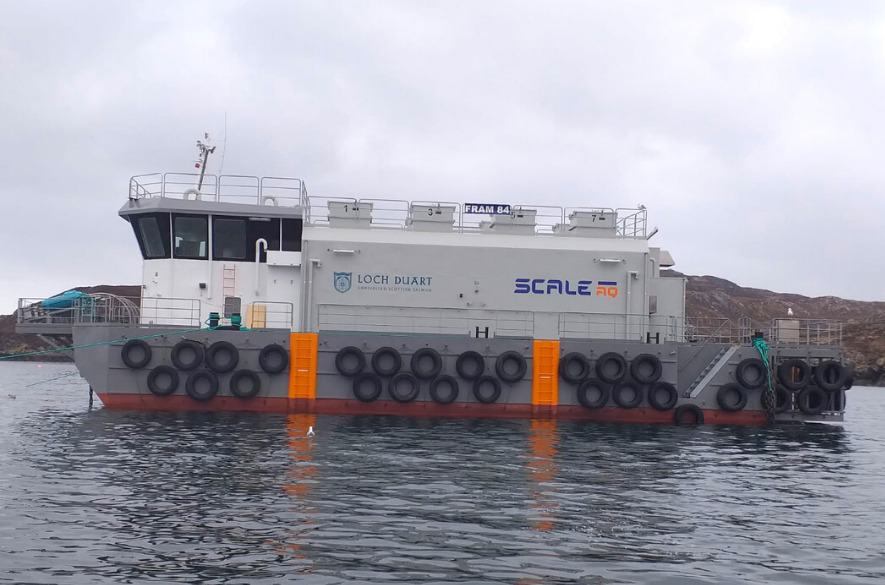