Cooke Aquaculture Scotland says its salmon farming operations have a “significant positive social impact” on its employees and the community of remote islands in the northern region of the country.

In a colorful, 36-page economic impact report released this week, Cooke – one of the largest employers in Orkney and Northern Isles – said its skilled, permanent employees are paid nearly one-fourth more than the average in Orkney and 8.6 percent above average for all of Scotland.

“When we first came to Orkney in 2014, as a family-owned company we understood immediately that the jobs we provided mattered – really mattered. They keep people and their families on the islands, attract new people to live here, and help businesses to thrive and schools to stay open,” said Joel Richardson, VP-public relations for Cooke Aquaculture Scotland. “We have never forgotten that and now we employ 122 people in Orkney, 51 of them on our farms. That includes 25 new jobs created in 2016 to 2021, all of them helping to keep remote communities viable.”

The company’s impacts in Orkney and Northern Isles include supporting local businesses like cafes, shops ferries and divers, and maintaining local schools.

“I love the thrill of working for a company that is doing so well, sending beautiful salmon all over the world, especially the organic salmon we raise in Orkney,” said Ken Laird, processor and maintenance assistant at Cooke Aquaculture Scotland. “We need to shout out more about how good it is. Young people getting a job in aquaculture really have won the lottery.”

Ben Johnson, environmental development manager at Cooke Aquaculture Scotland, detailed the company’s application for a new offshore, six-pen farm called East Moclett, east of Papa Westray, which is up for approval this month. It would add six new jobs and has been fully assessed by the Scottish Environmental Protection Agency (SEPA), which found no issues or objections to the site.

Read the full report, titled “Cooke Aquaculture Scotland and Orkney: A summary of our impacts for people and communities.” 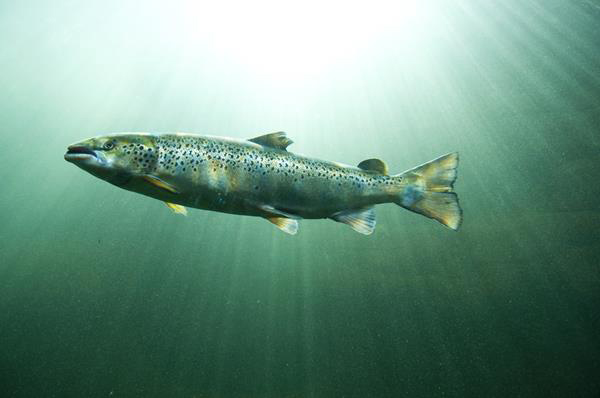 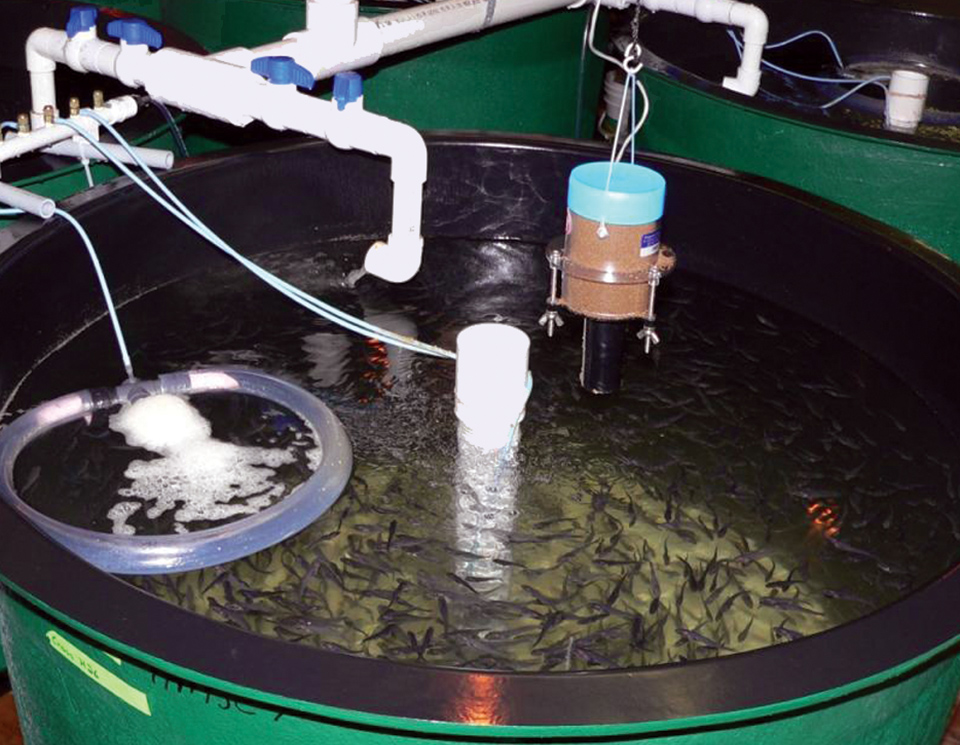