The unfortunate arrival of the White Spot Syndrome Virus (WSSV) in Latin America has forced shrimp growers to re-think and change some deeply rooted management techniques, to enable them to face this new crisis. Aquaculture has regarded the massive production (bloom) of algae as an important pond management practice. Periodic pond water exchange and fertilization, Secchi disc controls, algae counts and others are all techniques used to maintain and control an adequate algal population and density, and as an important part of the pond’s food chain.

In the classic, semi-intensive shrimp production system, oxygen has been considered an indicator of the status of algal blooms, and overall water quality conditions in the pond. Therefore, oxygen is a parameter that must be kept within an acceptable range, with water exchange and fertilization being the main tools to control and achieve this objective.

However, in view of the WSSV situation in Latin America, water exchange as a routine practice is currently being questioned, and is being regarded as a major route for pond contamination with WSSV. Limiting water exchange leaves the farmer without one of the fundamental tools for successful shrimp production. Some of the very tough questions asked by farmers today have to do with how to manage ponds with “zero” or minimal water exchange, and still obtain profitable shrimp harvests.

During recent tests made on the impact of a water circulator (or water blender, water mixer) on ponds, there were some interesting observations about the dynamics normally found inside a typical pond. Although the concepts are quite basic and well known for most farmers, their implications on future pond management might prove to be revolutionary. In a typical shrimp pond and during a sunny day, the water surface layer (10 to 15 inches) may be over-saturated with oxygen, in concentrations ranging from 8 to 15 milligrams per liter, while dissolved oxygen values at the bottom of the pond may be 2 to 3 milligrams per liter. Temperature differences of 1 to 2 degrees-C between pond surface and bottom explain the stratification in oxygen concentration; this stratification is sufficient to prevent oxygen-saturated surface water from reaching the oxygen-depleted bottom waters.

A water circulator produces a horizontal movement of water in the pond, which is converted into speed profiles. Due to these profiles, and as a consequence of the Continuity theorem, a convection is produced (water interchange between surface and bottom), with the result of homogenizing the complete water column in the pond, averaging oxygen concentrations and temperature. An increase in temperature and oxygen concentrations on the bottom – due to the homogenization effect of the circulator – will be reflected in higher specific dissolved oxygen consumption by the shrimp, and as a result improved shrimp growth and survival rates can be expected (Rouse et al., Ponce-Palafox et al., 1999, and Green et al., 1999).

It can be argued that virtualy all aerators and pumps are circulators. The difference among them is efficiency. Underwater fans are among the most efficient water movers (Fig. 1). Their water output increases with the cube of fan diameter while their power consumption only increases with the square of fan diameter. Thus efficiency improves with increasing fan diameter and reducing speed. This explains why ships use large, slow moving screws for propulsion.

The present availability of circulators capable of handling large ponds again brings to the forefront the discussion of their application in typical semi-intensive shrimp farms in Latin America, where common denominators are very large ponds (8 to 50 hectares), and where the implementation of the Asian model of intensive farming in well aerated ponds is not practical.

A word of caution is in order here: a mechanical circulator does not produce oxygen; its inseparable ally is sunlight, to produce oxygen through photosynthesis. A circulator does not do more than circulate and homogenize water parameters like temperature and dissolved oxygen. It just makes use of the very large amount of dissolved oxygen present on the pond’s surface, and distributes it down to the bottom, reaching levels near saturation during the day and a good part of the night.

Although simple in words, this new approach to pond management will be of great importance for the present and future development of aquaculture, and it should not be overlooked. The challenge for the farmer will be to refine pond management practices to a point where, with the help of tools like water circulators, it will be possible to maintain a balance between adequate oxygen levels throughout the pond, and sufficient algae concentration for the food chain, and therefore maintain a sustainable and healthy environment for the shrimp.

To adequately document the applications of mechanical circulators, and the implications of their use, CENIACUA (Colombian Center for Research in Aquaculture), supported by PROEXPORT (Institute for the Promotion of Colombian Exports), C.I. OCEANOS (the largest and most technology intensive shrimp farm in Colombia), COLCIENCIAS (Colombian Institute of Science and Research), and ETEC S.A., will be conducting a four-month study, under the technical direction of Dr. Claude E. Boyd, beginning on October 1999. 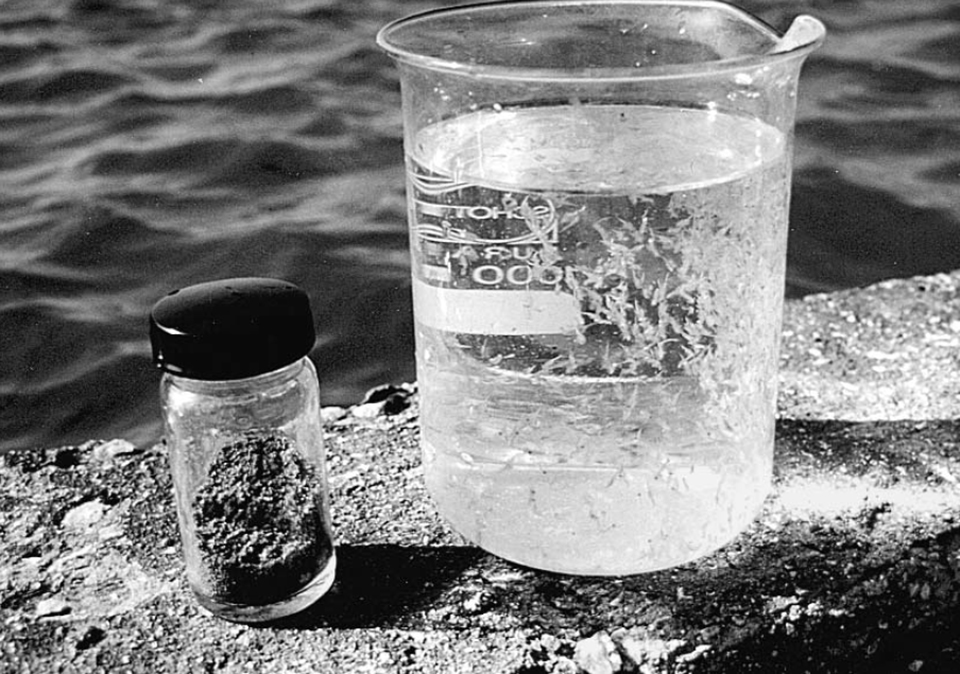 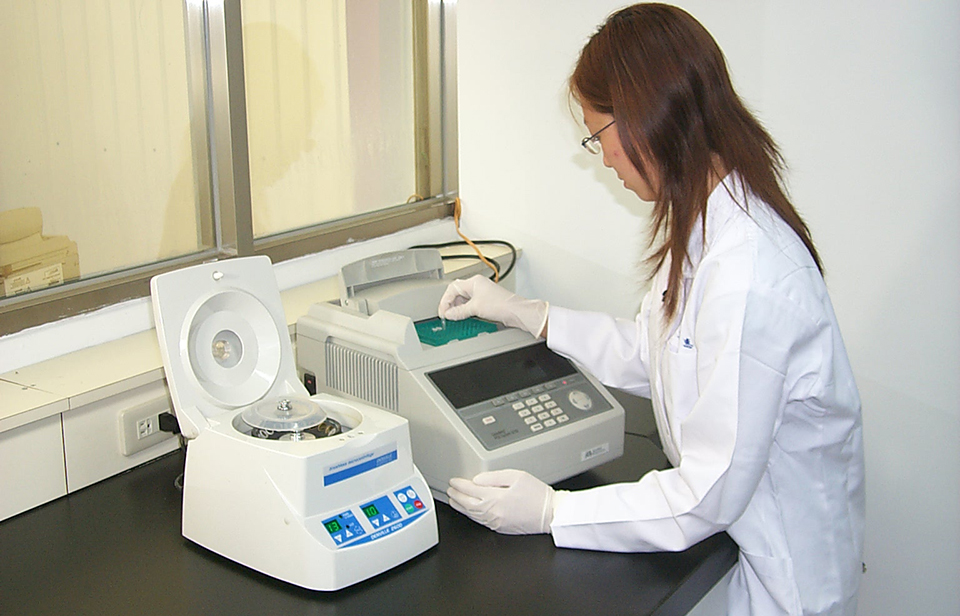