Researchers at the University of Stirling’s Institute of Aquaculture have identified how mussel larvae move – giving mussel and other shellfish farmers important insights into where and how to farm mussels.

“Knowing where mussels come from and where they go tells us a lot about the best and worst locations for farms,” said Ana Corrochano-Fraile, Ph.D. researcher at the University of Stirling. “Mussel growing has been a bit of a black box. The larvae float in the water, we put ropes at sea and larvae appear there. If the stock goes down, we don’t know why. If the quality goes down, we don’t know why.”

The researchers worked with the Scottish Association of Marine Science, as well as mussel farms at different west coast locations, through the Fishmongers’ Company, Scottish Sea Farms Ltd and Association of Scottish Seafood Growers. The team used genetic testing of mussels at sample sites along Scotland’s west coast combined with mathematical modelling to understand where mussels grow well. According to the findings, it’s all about the current.

“Our model shows us how the larvae move in the currents, from south to north,” said Corrochano-Fraile. “We found that, in 30 days, a cloud of larvae can move from the Scottish border near Stranraer up to Islay, for example. They then attach to a substrate – anything solid in the water, which could be ropes – and grow for one and a half years until they start reproducing. The next generation of larvae is carried on the current from Islay to the Outer Hebrides in 30 days – that’s a lot further because the current is faster there.”

The team discovered that larvae from Loch Eil farm leave the loch, but no new larvae come in. So although Loch Eil has a self-sustaining population, it also contributes to populations at other locations, such as Loch Linnhe. Dr. Michaël Bekaert, supervisor computational biologist and Corrochano-Fraile’s supervisor said the team was “surprised” by how fast the larvae moved in a short amount of time, as well as how “fragile and vulnerable they are.”

“The research shows that if we were to block the current in some way between Scotland and Northern Ireland, or slow it down, we would lose larvae,” said Bekaert. “Similarly, if we were to pollute the sea there, or somewhere like Loch Linnhe, where many fresh larvae are washing in, that would have a huge impact. To breed quality mussels, like with anything else, you need maximum diversity in the genes, so you don’t want to lose fresh genes by messing with the current or polluting.”

Looking at the findings, Bekaert stressed the need to understand the effects of climate change better, and said the insights are applicable to other types of fish and shellfish farming.

“This level of detailed oceanographic information is also relevant to other valuable bivalves such as scallops and oysters, and being at a scale of metres rather than kilometres, is even useful for the salmon industry,” said Bekaert. 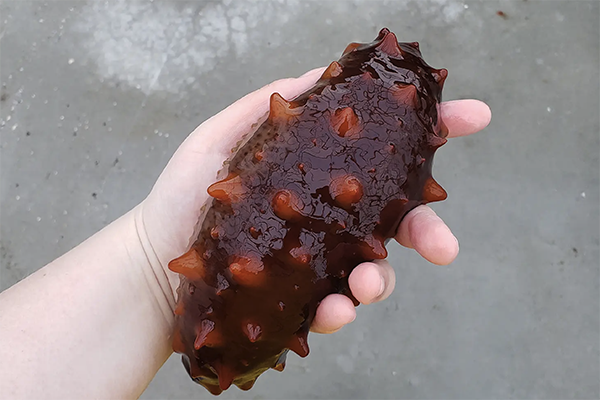 University of Stirling research finds sea cucumbers can flourish by feeding on organic fish farm waste and subsequently be a high-value product. 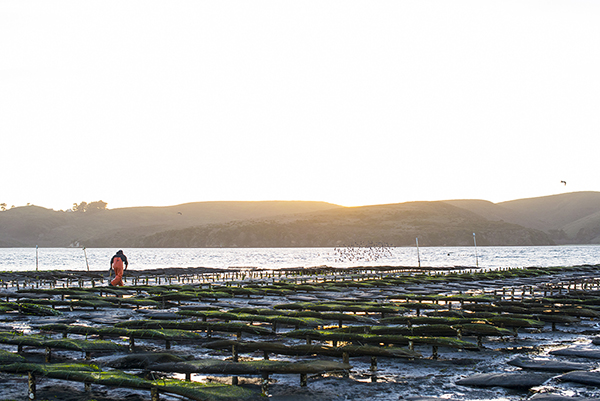 A new study found California shellfish farmers need improved access to data and stronger connections to adapt to the effects of climate change. 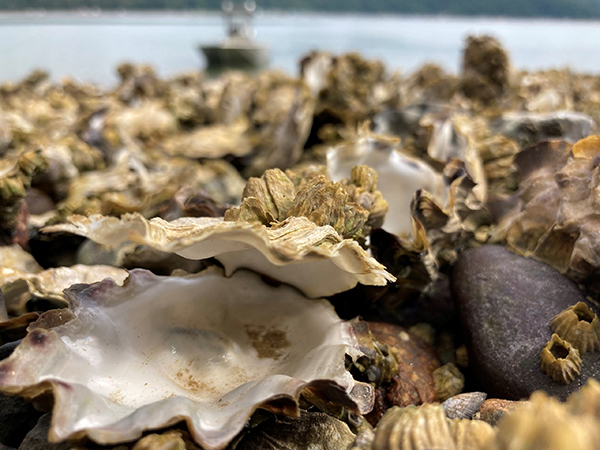 Researchers have produced the first comprehensive report detailing the impacts of the 2021 Pacific Northwest heat wave on shellfish.