Vaccinating aquatic animals is a time- and labor-intensive activity that also comes at great cost to aquaculture operators, most of whom would prefer to avoid antibiotics, given the known risks they pose to human health.

An orally administered solution, therefore, holds great promise for aquaculture, and Maryland-based startup VakSea is on the cusp of providing it. The Global Aquaculture Alliance (GAA) recognizes this potential and named the company one of three finalists for its annual Global Aquaculture Innovation Award.

VakSea CEO Mihir Pershad told the Advocate that his company is in negotiations with major aquafeed manufacturers and distributors to commercialize a product that would be included in a pelleted shrimp feed ­– beginning with giant freshwater prawns (Macrobrachium rosenbergi).

Originally, VakSea had its sights set on VNN (Viral Nervous Necrosis) a disease that has caused mass mortalities in more than 40 species of cultured marine fish worldwide. But this year the company’s focus has pivoted to shrimp.

“We’ve shifted a bit in our go-to market strategy,” he said. “We are approaching this as more of a feed additive than a true vaccine, based on some new information on the way it’s operating and our understanding of shrimp and fish immune systems.”

VakSea’s oral vaccine is grown in low-cost and efficient cabbage looper (Trichoplusia ni) larvae, which are then ground up and manufactured with other ingredients into a pelleted aquafeed that can be administered to fish during normal feeding regimes.

Shrimp producers have been clamoring for an orally delivered product such as this, as traditional injections for these species are simply not feasible, Pershad explained. Even for finfish species, injection vaccines present difficulties.

“To give you an idea of the size of scale: The needles that are used, if they were scaled to humans, would be the equivalent of a needle the size of a broom handle,” he said. And shrimp, he added, simply lack the type of immune system required to respond to injection vaccines.

Because of this shift in focus, VakSea remains about a year and a half from delivering a product to the marketplace, Pershad said. The company is now squarely aimed at securing partnerships with a feed producer, a distributor and customers in Southeast Asia to conduct field trials.

VakSea has “products in the pipeline” for the widely produced Pacific white shrimp (Litopenaeus vannamei). Those would likely target White Spot Disease and other emerging, cyclical viruses, said Pershad.

VakSea is comprised of four individuals: Pershad and Ken Malone, executive chairman, identify themselves as serial entrepreneurs. Dr. Vik Vahkaria is the chief scientific officer and Bob Balcerzak is the chief technology officer. All come from different backgrounds, which Pershad said has proven to be quite valuable.

“Most people would look at insect protein manufacturing and research into fish diseases and other animal diseases and not see a lot of overlap there. We have brought together two very different disciplines. It’s interesting when we’re solving problems as a team, discussing different ways to approach a problem,” he said. “It’s a good diversity of thought in the room. It’s really easy to fall into a groupthink mentality. Our backgrounds help us see things from multiple viewpoints.”

For now, Pershad and his colleagues are embracing the “startup” label.

“It’s become a way to describe companies that are trying to do things differently, that are trying to take an approach that is iterative,” he said. “Try something. Test it with customers. If it works, great – pursue it and try to grow it into a sustainable business. If it doesn’t, the startup mindset is to go back to the drawing board and make changes and tweaks to better meet the needs of customers. That mindset should really apply to small and larger companies, but it is certainly easier as a company that is still small, as opposed to one that is steering a larger ship.”

Being first to market with an oral vaccine for aquaculture is a possibility for VakSea, but it is not the overriding goal. Pershad would prefer a competitive field.

“There’s never any harm in being the first to bring a revolutionary product to market. Our focus is always going to be on bringing the product to market at the time we’re confident it’ll provide the right results to the customer,” he added. “That said, we’re excited there are other startups working on orally delivered immune technologies. They’re sorely needed for industry to grow to meet its potential to be the sustainable protein source that it can be and want it to be. We can’t be the only ones working on this problem.”

The winner of the Global Aquaculture Innovation Award will be selected by attendees of GAA’s annual GOAL conference, which will be held later this month in Guayaquil, Ecuador.

Editor’s note: This is the second of three articles profiling this year’s finalists for the Global Aquaculture Innovation Award, sponsored by Skretting. Last week we profiled Osmo Systems. 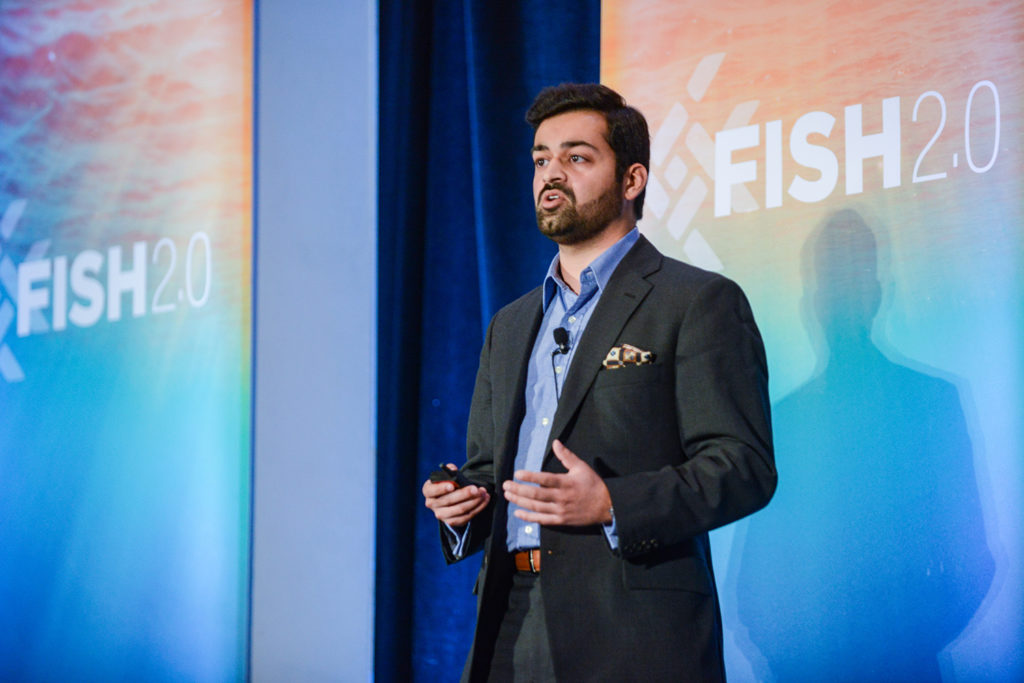 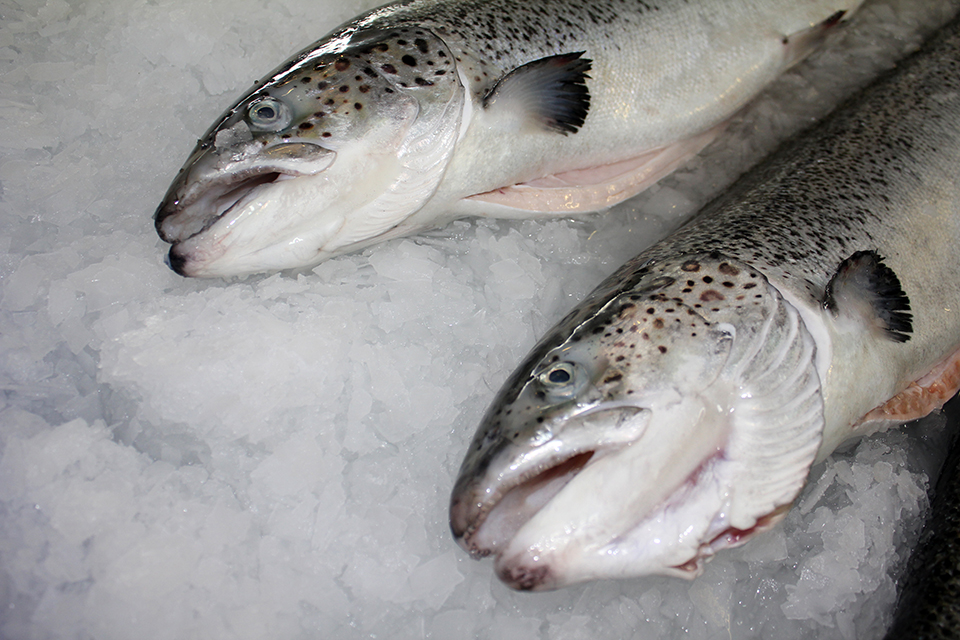