In previous research, the authors have showed that the substitution of artificial feed binders with seaweed meal increased the water absorption of shrimp pellets and improved their texture while maintaining adequate pellet integrity. Shrimp-feeding results in the lab showed that a 2 to 4 percent inclusion of seaweed was cost-efficient, improved feed consumption, promoted faster growth, and had adequate attractant efficacy.

Commercial culture of the green seaweed Enteromorpha (recently renamed Ulva clathrata) began recently in Mexico. Previously, seaweed production was dominated by brown seaweeds like wild-harvested Macrocystis from Mexico, Ascophyllum, and Laminaria, and red seaweeds like Eucheuma produced in other countries. In the past, green seaweeds were confined to small niche markets because of their high costs of production, but using new technology, Enteromorpha can now be produced at a price competitive with other seaweeds.

Enteromorpha has several features that make it interesting as a potential ingredient in shrimp feed. It is highly regarded as a food item in Asia, with a reputation as a health food. It contains the sulfated polysaccharide ulvan, which can help in pellet binding and also has potential antiviral activity. Enteromorpha has two to three times higher protein content than other seaweeds and various vitamins and minerals. It is also an excellent source of carotenoids, which contribute to shrimp pigmentation.

Red coloration after cooking was markedly darker in animals fed the Enteromorpha diet due to the high carotenoid levels typical of Enteromorpha. Shrimp with greater pigmentation typically have better consumer appeal.

Of the three seaweeds tested, Enteromorpha had the best nutritional and functional properties as an ingredient in shrimp aquafeeds. Its possible antiviral and immunological properties will be the subject of further research. 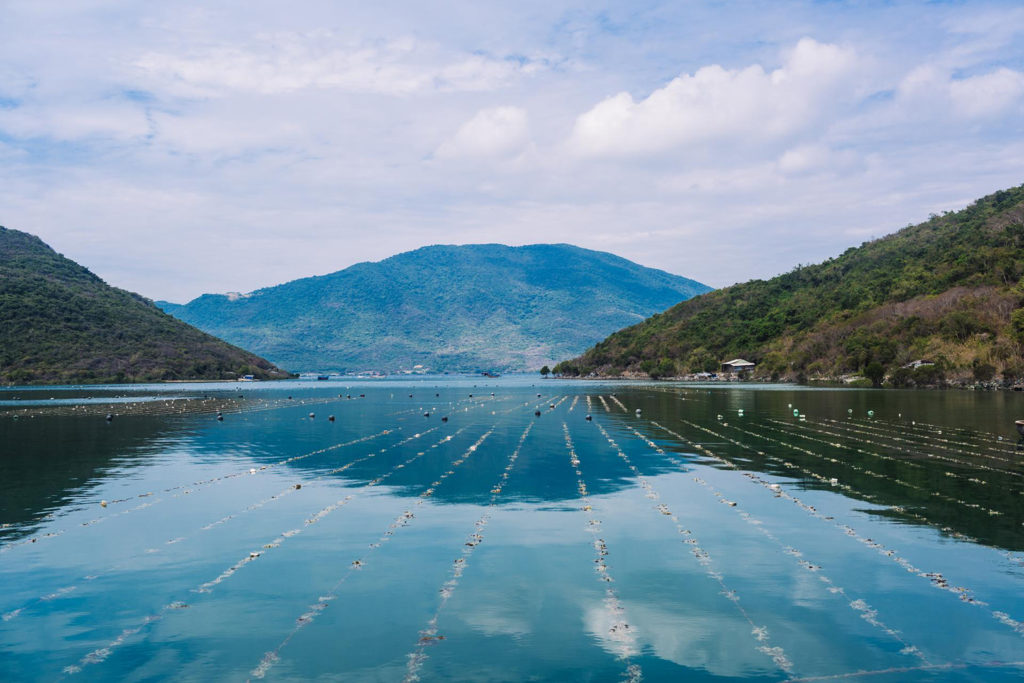 Beefing up seaweed production to green up beef

Josh Goldman is on a mission to reproduce asparagopsis, a tropical seaweed that could have a significant impact on global greenhouse gas emissions.