But the question remains: Are we taking advantage of the opportunity?

Last year, global market research organization Nielsen conducted a study “Global Health & Wellness Survey,” with 30,000 online participants in 60 countries and they tabled the information in the report, “We Are What We Eat.”

This report highlighted, among a number of other issues, that “younger consumers are most willing to pay a premium for health attributes.” More recently, it has been reported by London-based market research firm Mintel that sales of fruit and vegetables, meat, seafood and prepared deli foods have risen from $257 billion (£206b) in 2009 to a forecasted $315b in 2016.

In a newspaper article covering the report it stated, “A college student in the 1980s may have been content living off instant noodles for dinner. Nowadays, such students are as likely to pick up a piece of wild salmon with quinoa and a fresh rocket salad from their local grocery store on any given night.”

This is becoming an important moment throughout the food industry, as manufacturers and retailers scramble to adapt to a younger generation’s appetite for fresher, healthier foods. The report mentions that consumers perceive foods with any “free-from” claim to be both healthier and less processed, thereby meeting two of the industry’s largest trends head-on.

Additionally, consumers appear to be equating genetic modification, artificial and unhealthy as one and the same, and those consumers are likely to turn away from product labels with unfamiliar ingredients or ingredients perceived as chemically complex or unnatural. The interest in real food appears much more motivating even than the incorporation of healthy ingredients, particularly among Millennials and households with children.

The report states, “The challenge for manufacturers could be creating ‘free-from’ products (particularly those that meet the demand for allergen-free) with cleaner ingredient legends.”

Professor John Stanton (Food Marketing at Saint Joseph’s University in Philadelphia) was reported as saying, “The shift is taking place because consumers are changing so much, and fast. Importantly, it’s not just any consumer – it is mainly Millennials, those born roughly between 1982 and 2004, who are driving the growth. They favor fresh, minimally processed food that is easy to prepare.”

This is an enormous opportunity for the seafood industry, but our efforts must also create a more sustainable industry as it is of no benefit if our healthy, convenience meals are just as heavily packaged as processed products. We need solutions to eliminating plastics and polystyrene from our industry.

Now is a time of disruptive change

“There used to be a slow change in how consumers behaved, but there’s a disruptive change among Millenials,” Professor Stanton added. “Digital natives are nothing like their grandparents and not much like their own parents.”

In today’s world of the Internet there is unlimited access to huge amounts of information. Millennials are exposed online and are influenced through peer groups and public figures to issues such as sustainable sourcing and the health effects of certain foods. “This means they demand much more information about products, the cost and the materials involved,” said Stanton.

Interestingly, in this survey 39 percent of Millennials said they had tried a meal-kit service at least once, compared with just 8 percent of Baby Boomers. Sales for prepared deli foods, such as grilled chicken breast or wild rice salad, are also up, from $8 billion in 2009 to $11 billion in 2014, according to the Mintel report.

Retailers have their data and do respond to such changes, in this case expanding their fresh food and prepared meals space and cutting down on store size to better suit Millennial consumers, many of whom live and work in cities. In the United States, both Target and Walmart have recently opened hundreds of stores around 40,000 square feet, a considerable downsize from the typical 100,000-square-foot shop.

Hartman Group CEO Laurie Demeritt said, “Cutting down on store size makes sense, since modern consumers are no longer buying their groceries at just one shop. At least 70 percent of U.S. consumers are shopping at five or more stores a month, and 50 percent visit two shops per shopping trip.”

Changing features that seem locked into store planning are even being challenged. An example of this was in the U.K., where retailer Tesco stopped selling sweets and chocolates at its checkout counters when it learned from a survey that two-thirds of its customers had remarked that removing candy from checkouts would help them make healthier choices.

Seafood can be healthy and convenient

The growth of healthy convenience foods such as meal kits and freshly prepared meals, both from grocery stores and delivery services, is seen as mostly a positive thing for health and sustainability. Promoters say that the carbon footprint is also likely to be lower, since a delivery truck offers the equivalent of a “shared ride,” versus everyone driving to the grocery store individually to make purchases.

Some stores and producers even have a social message giving, as an example, customers the option to donate 1 percent of every order to a non-profit of their choosing.

There are reports that some meal-kit manufacturers recognize the packaging problem and are taking steps to develop more sustainable packaging. SunBasket, for example, is now using compostable or recyclable plastic for its containers, compostable produce bags and ice packs made from water and compostable cotton. Such efforts need to be rewarded.

Big brand manufacturers are also trying to cater to Millennials’ desires for healthier food in a slightly different manner. International leader General Mills has committed to removing all artificial colors and flavors from its cereals, while introducing gluten-free products. Mars has committed to dropping artificial colors from all its products, but not sugar, which is considered “the biggest problem from a health perspective.”

The Hartman Group survey showed that small and medium-sized companies have grown by 11 percent – 15 percent since 2012, compared with the top 25 food manufacturers, which saw just 1.8 percent growth. This gives the firm impression that Millennials are turning to smaller companies that they feel are more in line with their values of sustainability and “real” food.

If you follow this through to opportunities for seafood and taking a long-term view, you can see that launching fresh and healthy food under new brand names could be an excellent move, especially for larger players. It clearly would take a lot of investment and activity but surely it is time for some different thinking, otherwise it may be a lost scenario in 10 years. Innovation must move us from the traditional fish finger approach.

Overall, Millennials (60 percent) and Gen X-ers (55 percent) are much more likely than Baby Boomers (46 percent) to agree that they are concerned about potentially harmful ingredients in the food they buy. Despite this, just 37 percent of consumers overall agree that products with “free-from” claims are worth paying more for.

While one-third of Baby Boomers believe allergen-free foods are a fad, nearly one in five consumers overall (18 percent) would like a full list of ingredients related to food allergens on product packaging. Millennials’ interest in free-from food claims coincides with product launches in recent years, according to Mintel’s Global New Products Database (GNPD). In 2010, 11 percent of food product launches featured a low/no/reduced-allergen claim and by 2014, 28 percent of food product launches boasted the claim, the highest of any free-from claim last year.

In the United States, the fact that 70 percent of American consumers buy free-from foods for health and nutritional reasons and personal well-being is not the only driving factor. Consumers believe that free-from foods are closely tied to the health of the planet. Cage-free and free-range claims are important to 43 percent of free-from consumers, with one quarter (23 percent) ranking it as one of their three most important free-from claims. When comparing consumer views of free-from claims with environmental impact to claims such as trans-fat-free (78 percent), environmental claims carry much less weight.

Interestingly, Mintel research shows that 70 percent of American consumers sometimes, often or always consider a company’s ethics when purchasing products. Furthermore, 56 percent have stopped buying a company’s products when they have perceived its actions as unethical.

One report highlighted that “Mintel research shows that Americans are interested in companies that look after the health of the consumer, as well as the environment. As a result, consumers are not only interested in trans-fat-free and preservative-free food products, but cage-free and free-range products, as well. Consumers are doing their best to make informed choices when it comes to free-from food claims, and they will hold companies accountable.” 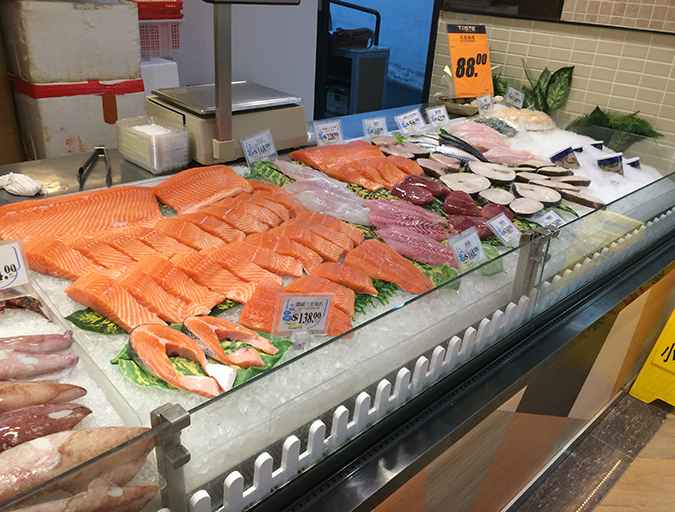 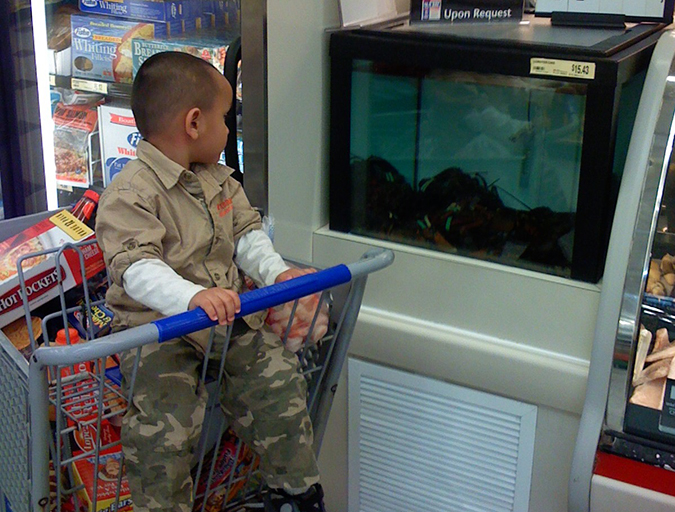