Professor Boyd clears up confusion related to units of measure

Editor’s note: This article was updated on Nov. 27 to reflect a correction in the first equation. We apologize for the error.

Differences in the units (dimensions) by which water quality variables are reported can result in confusion and sometimes lead to faulty assessments. Issues related to units of measure for some common water quality values in aquaculture will be discussed.

During the past two decades, many manufacturers have adopted the International System of Units (SI units) for conductivity meter readouts. Meters typically have functions to readout in either micro-Siemens per centimeter (mS/cm) or milli-Siemens per centimeter (mS/cm). One Siemens is equal to one mho; thus, 1 mS/cm equal 1u-mho/cm, and 1 mS/cm equals 1,000 u-mhos/cm.

Some water analysis kits report water hardness in grains per gallon. The unit, grain, was defined in antiquity as the weight of a grain of barley seed and used as a weight standard. Eventually, 1.0 grain was assigned a weight of 64.8 mg. One gallon contains 3.785 L, and 1.0 grain/L is equal to roughly 17.1 mg/L.

Hardness and alkalinity in water usually are expressed in milligrams of calcium carbonate (CaCO3). In most waters, hardness results from calcium and magnesium and alkalinity is mainly from bicarbonate. The calcium and magnesium concentrations can be multiplied by 2.5 and 4.12, respectively, to convert them to hardness equivalents (as CaCO3). The bicarbonate concentration multiplied by 0.82 is equivalent to alkalinity in waters with pH below 8.3. 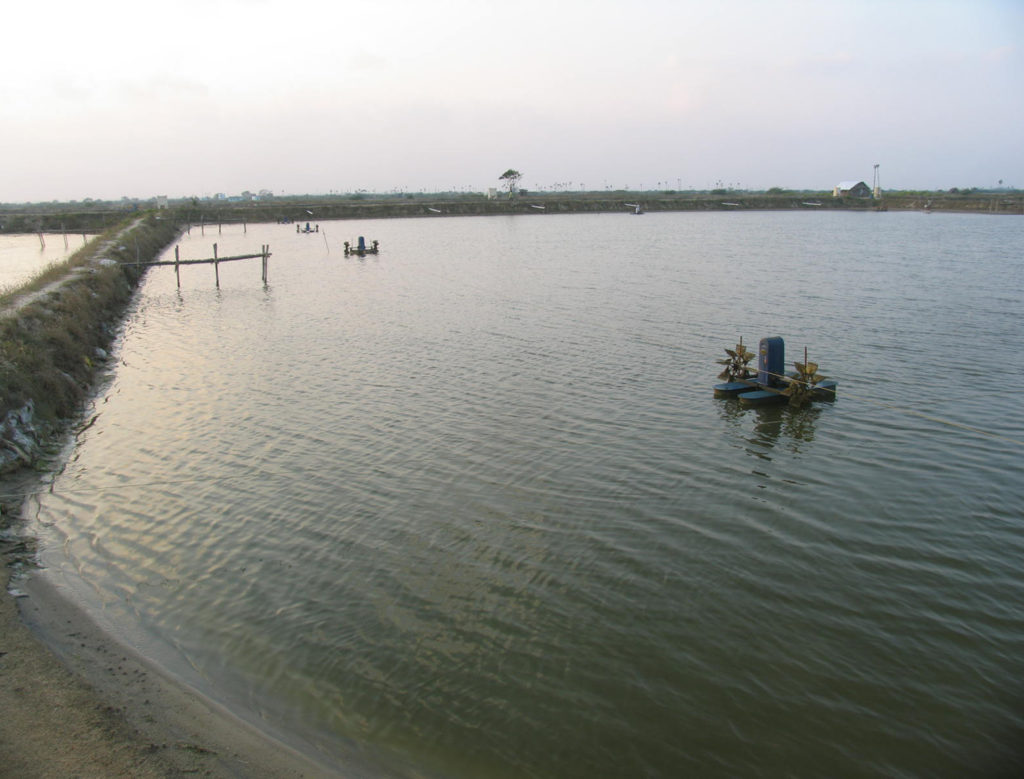