I often receive questions about what effect various phenomena or treatments have in aquaculture. Some of these questions must be answered as follows: Yes, there is an effect, but the effect is not great enough to be beneficial or detrimental.

Some examples: Will putting lighting around a pond result in more dissolved oxygen at night? Does rain falling into a pond increase the dissolved oxygen concentration? Will applying a small amount of zeolite weekly lessen ammonia concentration? Does lime increase the temperature of pond water? Should aerators be positioned to create a rotation of circulation in harmony with the Coriolis force?

Had I maintained a list of the questions about true but inconsequential – at least to aquaculture management – phenomena or treatments, the most frequently asked one would no doubt be about the best rotation direction for aerator-induced pond water circulation.

But this question has been asked with only slightly more frequency than the lime-pond water temperature question. These two questions are so common that I believe each is deserving of a column, and the present column will be devoted to aerator position and the Coriolis force (or Coriolis effect).

As you may have surmised, the answer to the aerator placement-Coriolis question is that the effect occurs, but it is of no importance in pond management. I have had little success convincing people that it does not matter whether aerators are positioned to follow the direction of the Coriolis effect.

My stock response is this: Although this effect is important for determining circulation and direction of travel of large air and water masses, it is not important in a small-scale system such as a pond. Most seem not to be impressed, so I will try a longer answer.

The physics of the Coriolis force are quite complex. According to Newton’s second law of motion, the acceleration of an object as a result of a net force is directly proportional to the magnitude of the net force and in the same direction. However, Newton’s second law is based on an inertial (non-accelerated) system, i.e., the object is in a stationary frame. However, the earth’s rotation causes objects at rest to have centripetal acceleration.

For a weather front moving at a speed of 20 km/h over a distance of 1,000 km, the Rossby number would be 0.076, indicating that the Coriolis effect is very important in the direction of forward movement by the air mass. Of course, the Coriolis effect also causes air masses to circulate in a clockwise or counterclockwise direction.

The velocity of water in an aerated shrimp pond would be about 20 cm/sec (0.72 km/hr.), and the distance across a shrimp pond would usually not exceed 100 m (0.1 km). The Rossby number would be 27.5, suggesting the Coriolis force will have a negligible effect on water circulation in an aquaculture pond. If the pond was larger – say a 250-meter flow distance – the Rossby number would still be large (11.0) and inertial forces would overshadow the Coriolis effect. Positioning aerators to oppose the Coriolis effect – counterclockwise circulation in the northern hemisphere and clockwise flow in the southern hemisphere – would not affect the efficiency of aerators in inducing water circulation.

The most important issue with mechanical aeration is to provide a sufficient amount to maintain adequate dissolved oxygen concentration (3-4 mg/L minimum). It also is important to position aerators so that the water currents that they produce do not impinge directly on embankments and cause serious erosion.

Finally, I want to put another common belief to rest. The water in bathtubs, sinks and commode bowls circulates in the direction that it enters these vessels instead of in a direction determined by the Coriolis force – the scale is just too small to be affected by the Coriolis. 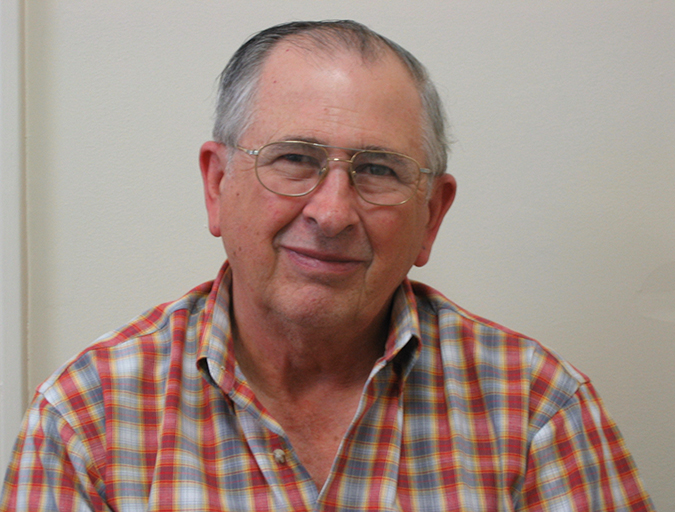