A recent paper by Prof. Peter Edwards and several others in Marine Policy contained some statements which are contrary to the common opinions held by many in aquaculture. These authors indicated the following: (1) in terms of edible meat, production by aquaculture has lagged far behind terrestrial meat by volume; (2) aquaculture production continues to increase despite a declining rate of increase; (3) capture fisheries still produce more edible meat than does aquaculture; (4) edible beef production still exceeds edible aquaculture meat production.

Their assessment was surprising initially, but upon reading the article, it seemed to be a sound assessment. The main nutritional purpose of meat production is to supply high-quality animal protein for human diets. Thus, it would be better to compare terrestrial and aquatic edible protein production (and edible protein production by aquaculture versus capture fisheries) than to assess the quantity of edible meat produced by each meat source.

This article is my effort to estimate quantities of edible protein from different meat sources using data on the yield of crude protein in the edible meat of various aquatic and terrestrial meat animals. The results are summarized in Table 1.

Poultry is the largest source of edible animal protein followed by swine and beef. Sheep, goats and other animals make up a small portion of terrestrial animal protein. Aquaculture and capture fisheries combined were estimated to produce about 19.1 percent of total edible protein. This agrees fairly well with the FAO [Food and Agriculture Organization of the United Nations] conclusion that fisheries and aquaculture provide around 17 percent of global edible protein.

This is a great enough quantity of protein to allow fisheries and aquaculture to be considered important sources of animal protein in human diets and capture fisheries also supplies fishmeal, which is a protein source in some animal feeds – particularly aquaculture feeds. However, protein in fishmeal was not included in the present assessment.

While aquatic meat protein is slightly greater in quantity than beef protein, aquaculture still is behind beef with respect to providing edible meat protein. This also agrees with the Marine Policy article referenced above.

As a matter of future interest, there is the considerable promotion of protein isolates and other protein-containing products from soybeans and other seeds and foliage. While the author has no interest in promoting plant proteins concentrates over animal proteins in human diets, it is interesting to note that the current level of global soybean production alone could potentially yield 127.1 million metric tons of crude protein in soy flour or 69.6 million metric tons of crude protein in soy protein isolate. These two high-protein-content soy products are increasingly used for producing food products for human consumption. 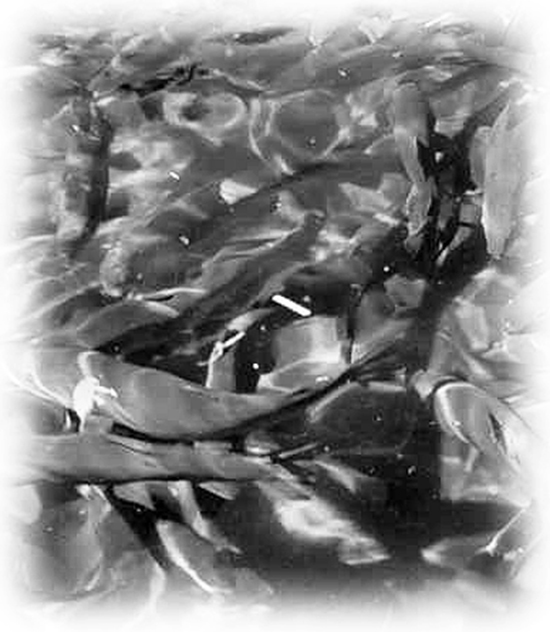