Blue foods are “vital” to the global food system, but are often left out of food system analyses, policies and investments, according to a scientific paper published in Global Food Security.

The study highlights how blue foods – fish, invertebrates, algae, and aquatic plants captured or grown in freshwater and marine ecosystems – play a central role in food and nutrition security for billions of people, with the blue food economy acting as the cornerstone of the livelihoods, economies, and cultures of many coastal and riparian communities. Moreover, blue foods often have smaller environmental footprints than many other animal-source foods.

“Blue foods are extraordinarily diverse, are often rich in essential micronutrients and fatty acids, and can often be produced in ways that are more environmentally sustainable than terrestrial animal-source foods,” wrote the study’s authors. “Capture fisheries constitute the largest wild-food resource for human extraction that would be challenging to replace.”

Despite the unique value, the study claims that blue foods are “generally ignored” in food system discussions and decision-making. Compared to terrestrial agriculture systems, blue foods receive limited attention in development assistance outside of Asia – and consequently, the potential role of fish, shellfish and aquatic plants in human nutrition and health in many developing regions remains underfunded. Blue foods also tend to be left out of food system policymaking at the national level.

“Ministries or agencies dedicated to capture fisheries and aquaculture tend to manage them as a natural resource, with a focus on economic interests – production and trade,” wrote the authors. “In many countries, the result is that both fisheries and aquaculture are managed with an emphasis on high monetary value, export-oriented production. That orientation is reinforced by the market and naturally favors investments in innovations and enterprises that offer the highest financial return.”

According to the study, it’s expected that total demand for blue foods will grow substantially in the years ahead – nearly doubling by 2050 as population and incomes increase, and as attention toward healthy and sustainable food expands – with growth in supply primarily expected to come from aquaculture. If produced responsibly, blue foods have essential roles to play in “ending malnutrition and in building healthy, nature-positive and resilient food systems, including for people living on lands marginal for agricultural production, many of whom are Indigenous.”

However, realizing that potential hinges on governments being “thoughtful” about how to develop those roles. To do so, the study offers three recommendations for making blue foods part of food system transformations:

“To ensure blue foods continue to make a significant contribution to global food systems, governments need to incorporate them in their food-related decision-making,” wrote the authors. “Evidence is growing that when properly understood and managed, many blue foods are profoundly suited to these food system transformations.” 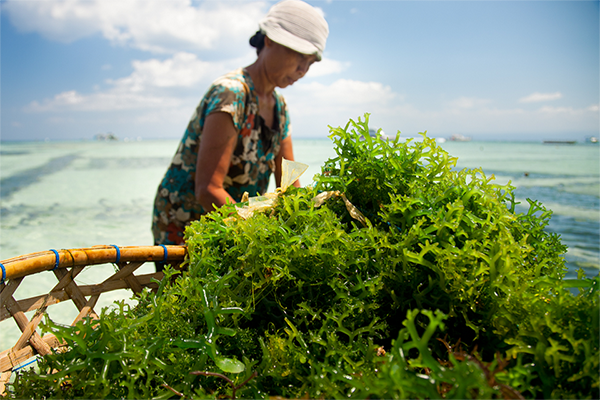 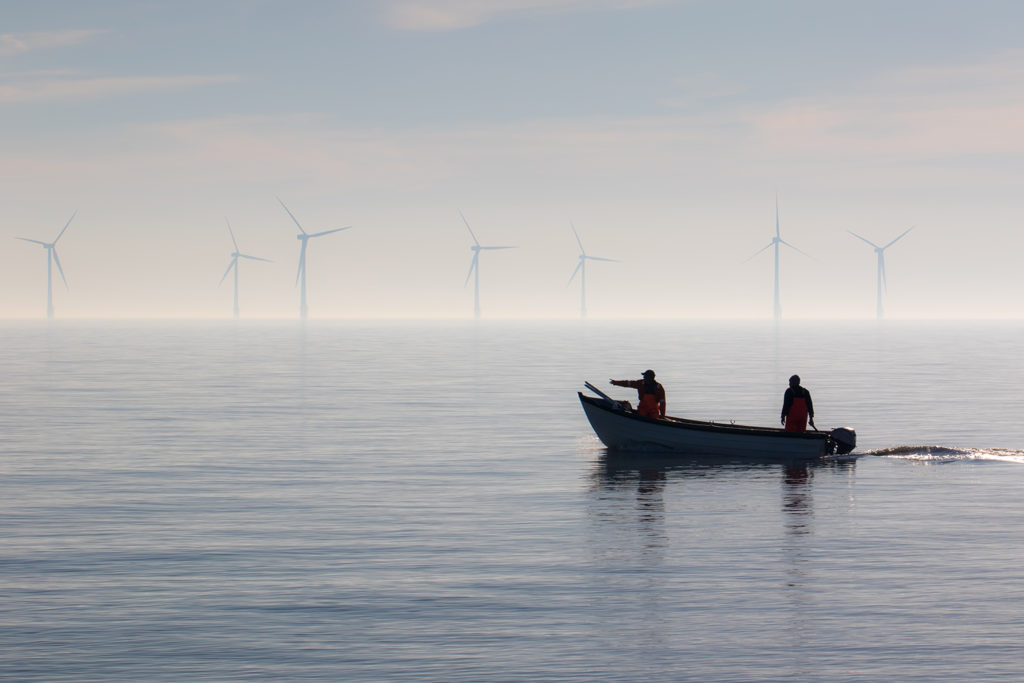 To mitigate the impacts of climate change and bolster ocean health, research suggests turning to one of the planet’s powerful forces: The ocean itself.

A new study has found that expanding mariculture will be “vital” to ensuring food security, but seafood's future hinges on climate action. 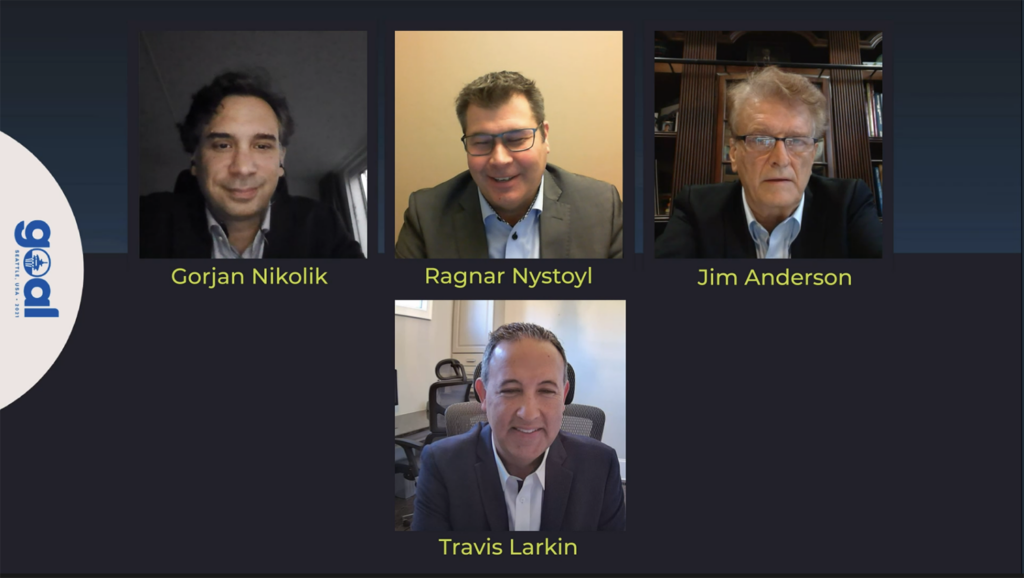 GOAL 2021: Growth ahead for the aquaculture industry

Discussion at the final GOAL 2021 event ranged from Ecuador’s booming shrimp sector to the ‘compass’ of the UN’s Sustainable Development Goals.