Shrimp production in Australia is classed as moderately intensive, typically using mechanical aeration and stocking densities of 30 to 50 per square meter. Most farms grow either Penaeus monodon or P. japonicus or a combination of both, and one large farm produces mainly P. merguiensis.

A feed management survey conducted during September 2000 indicated that although Australian shrimp farmers recognized other factors, they placed a high importance on better estimations of feed demand in improving their feed conversion ratios.

All active Australian shrimp producers (30 farms) were contacted for the survey. Seventeen farms representing 411 ha, or about 60 percent of the total production area, provided information. Results from the P. merguiensis farm were combined with those for P. monodon.

According to the survery results, farmers of the different shrimp species used different methods to estimate the quantity of feed to apply to ponds.

All P. monodon farmers used feed trays – typically two to five trays per ha – to estimate feed demand. Most trays were checked at each feeding, although some farms only checked them twice per day. About half the farmers also used a feed table or calculation based on biomass, temperature or other factors; but only a small proportion classed this method as of critical importance. Only one P. monodon farmer used diver surveys as a significant factor in estimating feed demand.

P. japonicus feeds are imported from Japan and Taiwan. Both have a significant share of the Australian market, although too few returns were received to estimate which country is the major supplier.

In contrast, P. japonicus were rarely fed during the day after the first month or so, and only received one or two feedings at night.

Feed is almost always applied from a vehicle driving around the pond perimeter. With this system, a petrol motordriven blower continually delivers feed, which falls in a band about one to five m from the pond edge (Fig. 2). To minimize feed accumulation in dead spots, delivery to the blower is usually cut off as the vehicle passes pond corners and aerators. The only other method used was by hand, but only at the smallest farms.

The average FCR reported for P. monodon farms was 1.9:1 (range 1.5 to 3.0:1). Most farmers expected a small improvement in the coming season, thereby continuing the trend of increasing feed efficiency that has occurred over the last few years. FCR is higher for P. japonicus farms – 2.0 to 2.5:1. However, the low number of returns for this species meant the estimate is imprecise.

Producers ranked the following categories of potential technology improvements for their ability to improve FCR (Fig. 3):

Results clearly showed the high importance placed on improved estimation of feed demand. This category had both the most positive responses (42 percent) and the fewest negative responses (15 percent). There is a clear need for a new, innovative approach to monitoring feed demand in ponds.

Improvements in feed formulation were not seen as having great potential. Only 17 percent of responses gave it a positive rating (with pond management, the lowest for positive), while the second-largest proportion, 30 percent, gave it a negative rating.

The results for the other factors were ambivalent. While 37 percent of responses were negative for genetic improvement, a high proportion of responses, 25 percent, also gave it a positive rating. This probably reflects the fact that most discussion about the benefits of selective breeding has concerned improvements in growth rate. So far, little attention has been paid to assessment of the potential benefit in improving FCR. Improving pond management was not seen as critical, as most farmers gave it an intermediate ranking – neither positive nor negative.

Australia has seen substantial research efforts focused on aquafeeds and their management for many years. The main topics have included fishmeal replacement, digestibility, protein utilization, and performance in pond conditions.

Recent work by CSIRO Marine Research indicates feeding frequency does not significantly affect shrimp growth or survival, water quality, or FCR, suggesting there is marginal benefit in feeding shrimp more than three times a day. CSIRO is also working to reduce the environmental impact of feeding practices. This research is dealing with reducing the protein levels in feed, improving binding components and processing techniques, and improving feeding strategies through new methods for assessing feed demand. 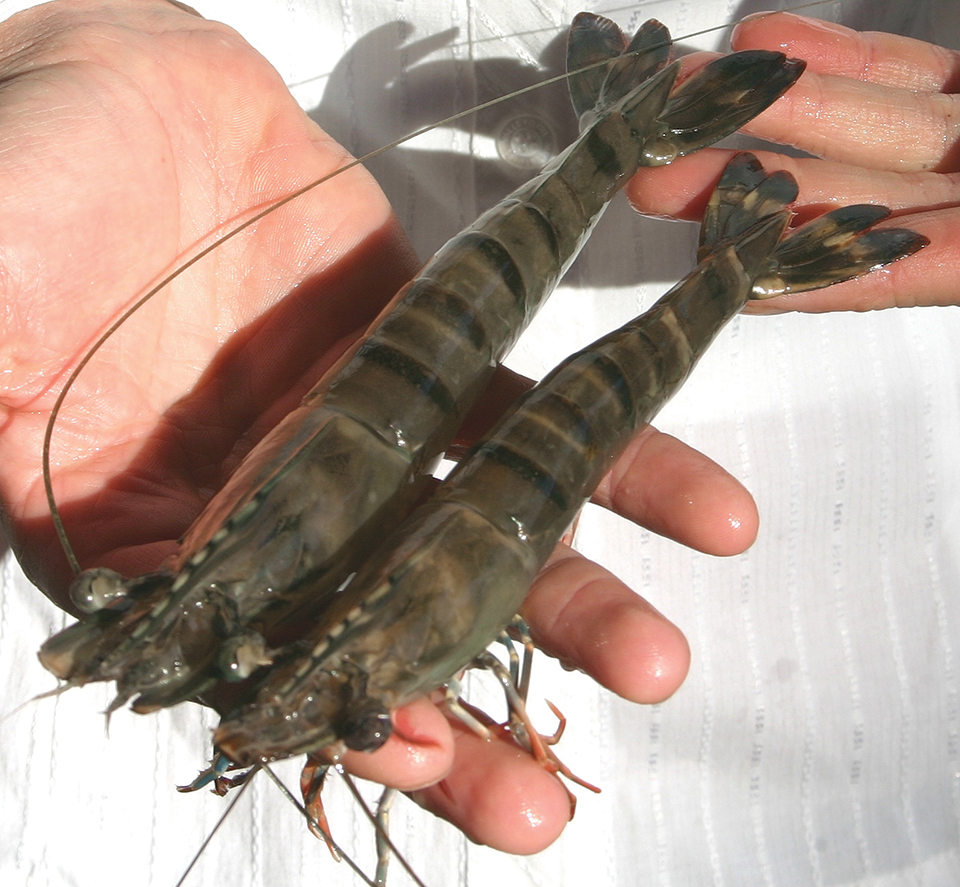 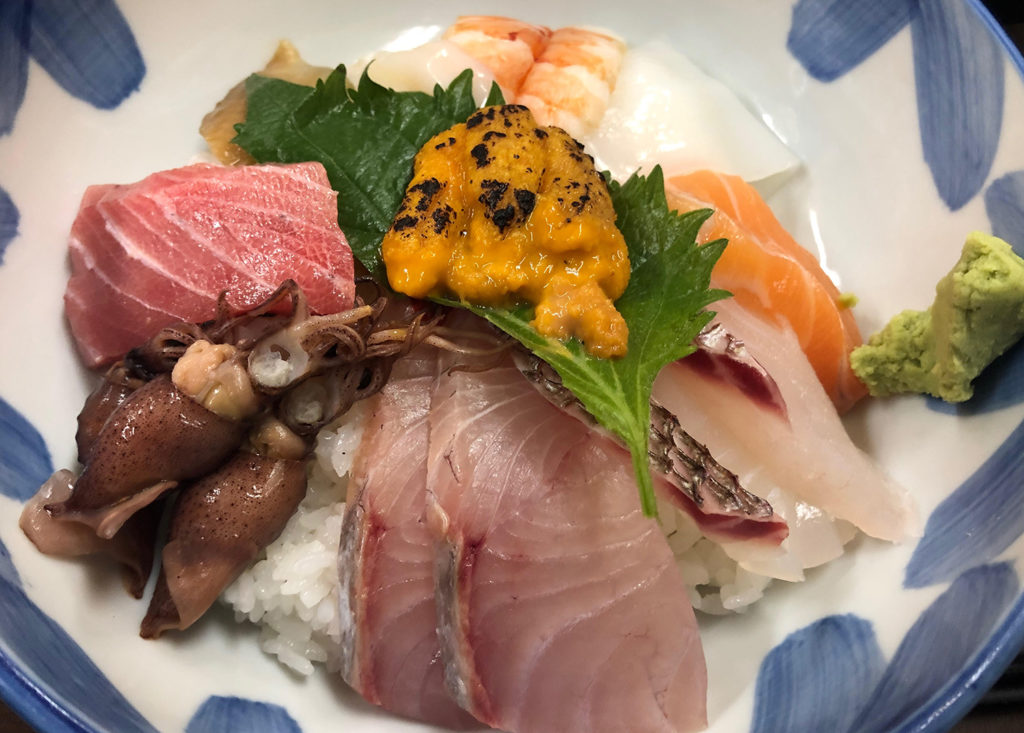 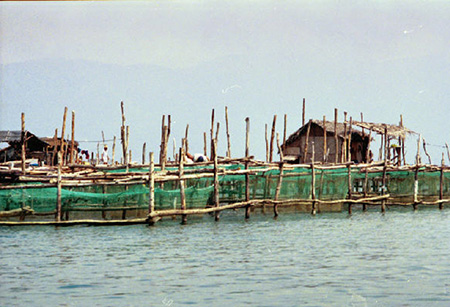 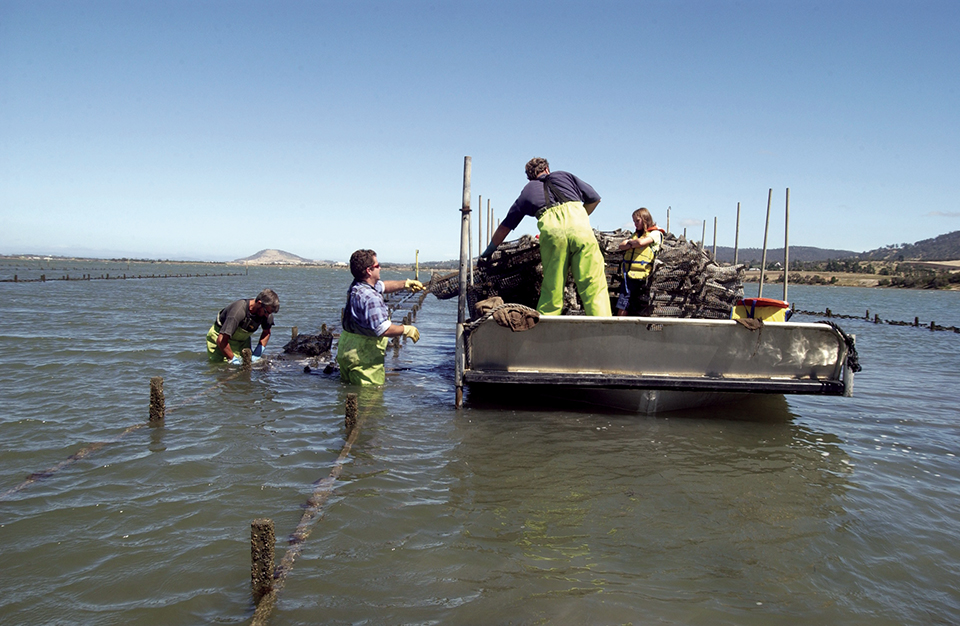 A partnership between CSIRO and the Australian seafood industry has significantly improved the selective breeding of Australian Pacific oysters.