In commercial aquaculture feeds, fish oil is used as a high-quality source of energy and long-chain polyunsaturated fatty acids (LC-PUFAs), but it is increasingly costly and supplies are limited. Oils and fats of terrestrial origin are typically used to improve the cost of aquafeed formulations, to spare or replace fish oil inclusion in aquafeeds. Aquafeeds with reduced content, or free of fish oil are generally well accepted and yield good growth performance as long as essential fatty acid requirements are met. However, these dietary manipulations cause the resulting fish fillets to have lower levels of beneficial LC-PUFAs.

To increase its shelf stability or modify its physical characteristics, soybean oil is commonly hydrogenated, partially or fully, to reduce its levels of C18 PUFA. This hydrogenation process increases MUFA and SFA content, and the hydrogenated soybean oils have potential as tissue profile-conserving alternatives to fish oil in aquafeeds. Despite the advantages, hydrogenation has fallen out of favor as health professionals and the public have become aware of the hazards of trans fats generated by the hydrogenation process. To satisfy demand for MUFA-rich lipids, the ag-tech sector have developed lines of genetically modified soybeans that contain high levels of MUFAs and do not require additional processing to adjust the composition of the produced oil. Although feedstuffs derived from genetically modified crops are commonplace, non-hydrogenated MUFA-rich soybean oil had not been evaluated in aquafeeds.

The experimental diets were prepared based on a previously validated HSB feed formulation containing 9.8 percent menhaden fish oil, which was also used as the control diet in this study.

A recirculation aquaculture system (RAS) was used in the feeding study. It included 30, 270L circular tanks with mechanical (sand filter) and biological filtration (trickle-down biofilters). A blower with air stones provided supplemental to each tank. Experimental diet treatments were randomly assigned to triplicate tanks of fish. Each tank was stocked with 10 fish with an initial weight of 29.1 ± 0.2 g [mean ± SE]), and fish were fed once daily to apparent satiation.

Water quality was maintained through the study within ranges suitable for HSB production. Temperature and dissolved oxygen were monitored daily throughout the study using a commercial oxygen meter, and alkalinity, total ammonia nitrogen, nitrite-nitrogen, and nitrate-nitrogen were measured weekly using a commercial spectrophotometer. All fish husbandry practices and sampling procedures were conducted according to the standards of the Southern Illinois University Institutional Animal Care and Use Committee under Animal Care and Use Protocol 12–023.

After eight weeks, all fish were counted and group-weighed by tank, and production performance metrics were calculated. Subsamples of fish were harvested from each tank to determine organosomatic indices and fillet (white muscle) fatty acid composition.

For more detailed procedures on the experimental setup – including laboratory methods, water quality conditions, and statistical analyses – readers are referred to the original publication.

Hybrid Striped Bass reportedly can utilize many types of alternative lipids well, and most assessments of fish oil sparing indicate equivalent or near-equivalent growth performance among fish fed a variety of lipid sources. The results of our study agree with these findings, but our FCR was significantly higher among fish fed the 100 SFA SOY feed. Reduced performance has been observed in HSB in association with feeds having reduced or no fish oil, but essential fatty acid deficiencies were implicated as a contributing factor in these cases.

HSB reportedly need 5–10 g of 20:5(n-3) plus 22:6(n-3) per kilogram of diet (0.5–1.0 percent). Considering the information currently available on nutritional requirements and that each of our experimental diets contained at least 5 g of 20:5(n-3) plus 22:6(n-3) per kilogram feed (0.5 percent), it is unlikely that n-3 LC-PUFA deficiency was involved in the higher FCR observed in the 100 SFA SOY treatment group. Instead, it is probable that the 100 SFA SOY feed digestibility was reduced to some degree compared with the other feeds.

Coefficient of distance (Djh) values distill various differences in fatty acid profiles into a single value representing the magnitude of profile distortion, i.e., a value of zero indicates the profile is identical to the control whereas larger values indicate the profiles are more dissimilar. Djh values were comparable among fish fed corresponding formulations based on C18 PUFA-rich soybean oil and non-hydrogenated MUFA-rich soybean oil. But the Djh value for fish fed the 100 SFA SOY diet was substantially lower than that of fish fed the 100 PUFA SOY and 100 MUFA SOY diets (12.0 versus 30.7 and 34.3, respectively).

Collectively, our results indicate that SFA-rich lipids are the best option for conserving tissue LC-PUFA levels and overall fatty acid profile, however, digestibility of these lipids may be an issue in some contexts. Although our previous research with SFA-rich lipids has not suggested digestibility is a major limiting factor, fish may not utilize SFAs as well as other fatty acids, and consequently growth performance may be inhibited in some taxa by long-term feeding with diets that include predominantly SFAs. Perhaps blending SFA-rich lipids with ingredients containing some level of unsaturated fatty acids or other dietary modification could effectively address digestibility limitations while still mitigating the effects of fish oil sparing on tissue composition. We recommend further research to this effect. 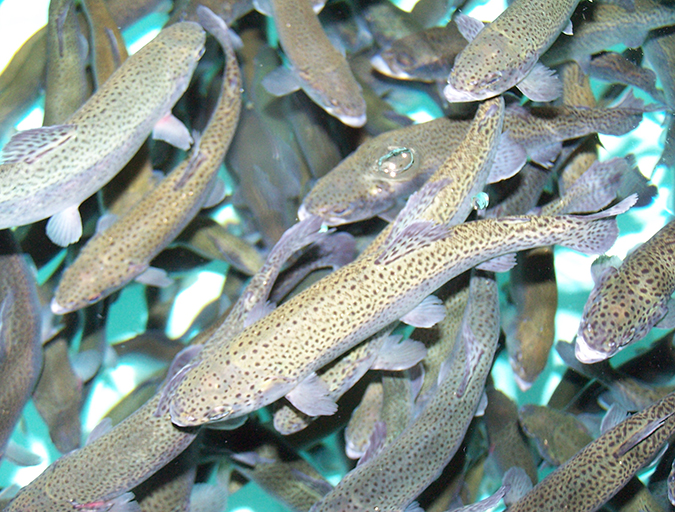 At the biannual International Symposium on Fish Nutrition and Feeding in Idaho, experts from around the world will discuss fish nutrition and health, feed research, cellular nutrition, nutritional modeling, nutrigenomics and effective feeds for quality consumer products. 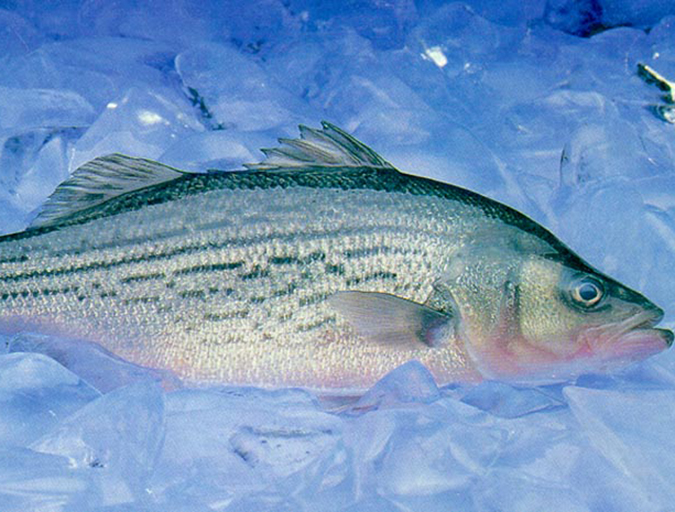 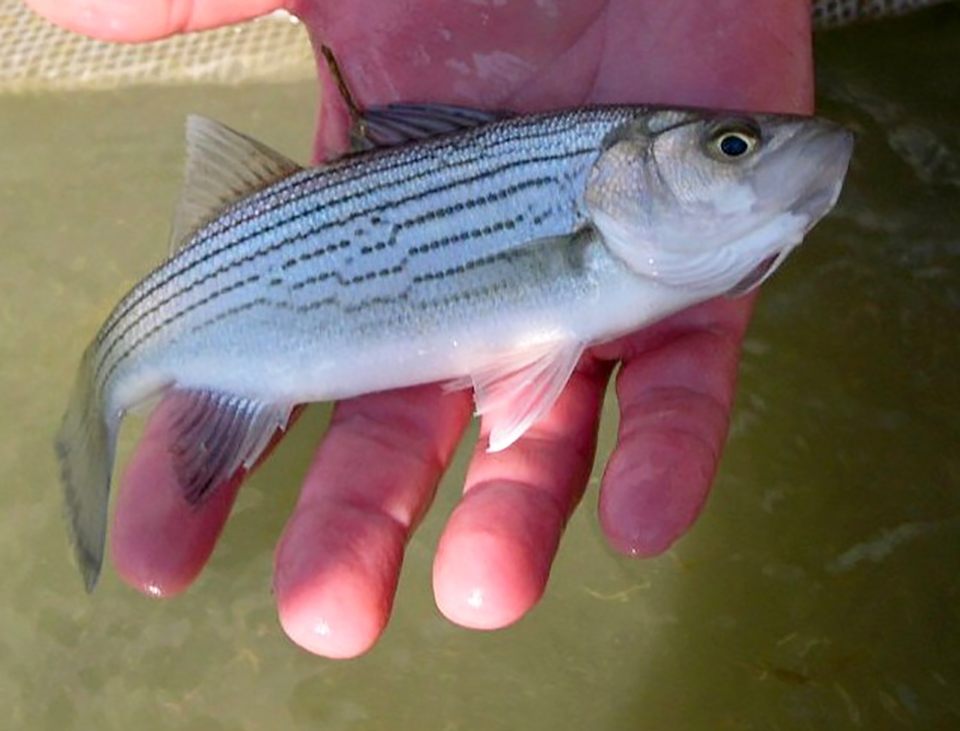