Promotional sales are a common practice at supermarket chains all over the world. The rationale behind these sales is to attract a large number of consumers with discounted prices on popular goods, which are promoted in the media. A typical customer purchases a bundle of goods on each visit that includes discounted products as well as other items at regular prices.

The decision as to which store to visit depends on the set of products and prices offered by each of the competing stores. The quantity sold of any individual product is affected by the selection of the promoted items and the prices of the rest of the products offered, independently of whether these other products are substitutes or complements.

Most of the reductions in retail prices reflect changes in retail margins rather than wholesale prices. Supermarkets economize on the costs of informing consumers by posting the prices of a wide group of products in their advertisements, and use them as a competitive tool to secure sales and increase market shares in the different product categories.

Shrimp and prawns are popular seafood items in Spain and all over the world. They are perfect candidates to be frequently promoted during retail chains’ sales. Indeed, shrimp sales are presented every month by the main supermarket chains operating in the Spanish market.

In a study, the authors analyzed the frequency of shrimp sales and the relevant market factors affecting this frequency. Promotional bulletins were systematically collected for seven supermarket chains in the northern Spanish region of Cantabria from 2010 to 2012. Nearly 650 different shrimp sales were recorded during the observed period and organized in a monthly series.

Independent variables affecting the frequency of shrimp sales were chosen across a wide number of indicators of the levels of supply and demand, prices at different levels of the value chain and retail chains’ market shares. Further, the evolution of the number of sales through the year (Fig. 1) indicated seasonal behavior in the Christmas period, which was considered in the model, as well.

These kinds of sales are not spontaneous, since they are programmed and advertised in advance. The main assumption is that in a planned promotion, retailers decide to put a product on sale according to the conditions of the period immediately previous to the moment when the product is effectively on sale. To describe this behavior in the model, a one-month lag was considered for all the explanatory variables except the index of seasonality, which was set to 1 in the months of November and December, and to zero in the rest of the year.

Two models alternatively used quantities and prices as explanatory variables (Table 1). The model with prices resulted in better explanatory ability and was free of autocorrelation issues. The model with quantities had a lower coefficient of determination, indicating a lesser ability to predict the frequency of shrimp sales. It was not clear whether autocorrelation could be an issue. Both models referred to the same categories, which were indeed related.

The two models were consistent in terms of parameters’ significance (Table 2). The frequency of shrimp sales increased when the total demand was decreasing and when the share of shrimp market under the control of the chains increased. Similarly, shrimp sales increased their frequency when the average market price decreased, but also when the average prices of the chains, which are lower than the prices at traditional stores, increased. Stock rotation and competitive behavior among retail chains can help explain the results.

Shrimp prices evolve in accordance with demand quantities. In periods of high demand, retailers increase prices to maximize their margins. When demand decreases, retailers reduce their prices in order to maintain sales. This relation operates both in supermarkets and traditional fishmongers, but affects the frequency of promotional sales in different ways depending on the prices used as reference.

The frequency of shrimp sales increases when the total demand decreases in the long term. In this study, the number of sales per month was higher in years with low demand than in years with high demand. This observation confirmed that promotional sales are used by retail chains to increase and maintain rotation when demand is decreasing.

But sales are also a competitive tool used to attract customers and compete with other chains and traditional stores. This behavior was shown by the fact that the number of shrimp sales increased when the chains were increasing their control over the market against the traditional outlets. When the retail chains gained market control, they raised their prices in order to maximize their margins, but at the same time, popular products were put on sale to retain and attract more customers from other chains. 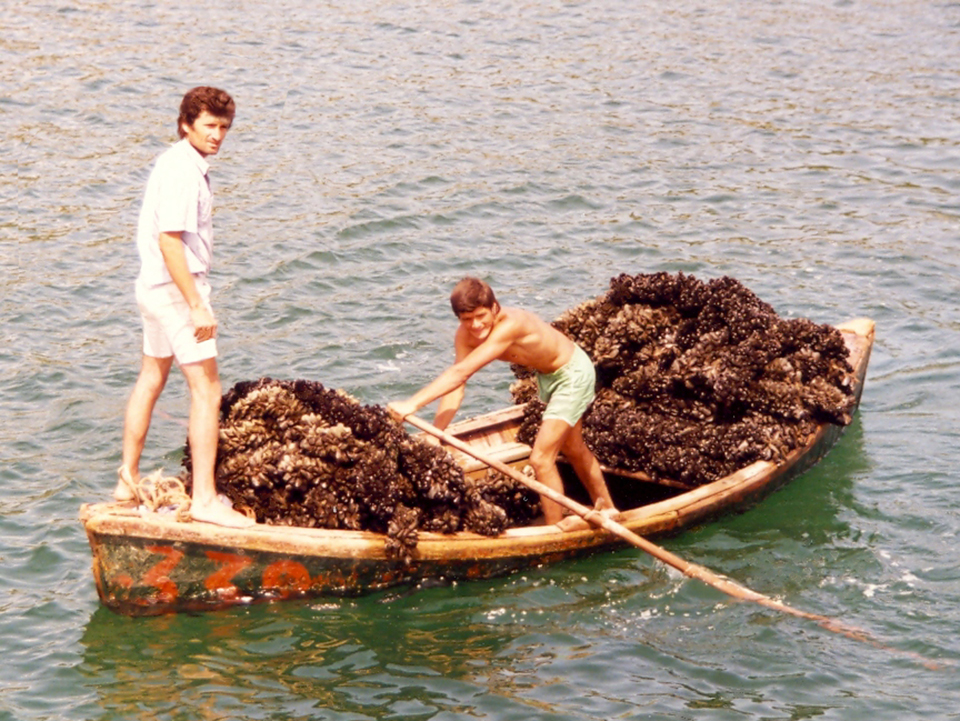 Due to their limited scale, small-scale aquaculture producers largely have to accommodate the conditions imposed by the following links in the value chain in terms of prices and quality standards.

Research found that 80 to 90 percent of U.S. consumers did not meet federal dietary seafood recommendations and that seafood consumption varies significantly among socio-demographic groups.