Grupo Granjas Marinas (GGM) operates a 6,000-hectare shrimp farm in Honduras (Central America) and exports its products to highly discriminating retailers, who demand superlative product quality and safety. In 1998, GGM committed to a two-year investment plan to build a new shrimp cooking facility adjacent to its existing processing facility in Honduras, and to concurrently replace its existing refrigeration equipment. The following is a discussion of the considerations involved in designing a value-added shrimp processing facility.

The new cooking facility was designed to improve product quality by reducing overall product handling from pond harvest to retail sale. Since the product would be sold in “ready-to-eat” form, it was very important that the new facility comply with all USDA and E.U. technical and manufacturing requirements. Prospective equipment suppliers were screened for the hygiene and food safety of their equipment, and also for the yield performance of their cookers and IQF freezers.

GGM also placed high importance on employee safety and working conditions, as well as the environmental impact of various processing options. From a number of capable vendors, we chose several that met our specific needs under the circumstances of this project.

After initial screening of equipment manufacturers for the seafood industry, GGM chose Carnitech, a Danish manufacturer specializing in seafood equipment. Carnitech offered a turnkey solution based on its experience in seafood processing – including factory layout and design drawings – through to the detailed and specific designs of equipment that could accommodate handling and yield issues specific to our product and production.

The freezing choices considered were cryogenic (nitrogen) and mechanical freezing. The advantage of nitrogen freezing is the lower capital cost, which includes installation cost and a small monthly rental charge. Its downside is the higher running cost. Operational running cost for nitrogen freezers are typically five to seven times higher than for mechanical freezers.

Considering the above, we installed Carnitech’s inline mechanical freezer (with an after-freezer) to ensure product temperatures below minus-8 degrees-F on completing the IQF freezing, glazing, and after-freezing processes.

The first decision one must make in selecting a refrigeration system is the type of refrigeration media. Over the past decade, freon-based refrigerants have been widely implicated in depletion of the ozone layer of the atmosphere, and they are being phased out globally through government directives.

Several new refrigerants have been introduced to the market, but these also have been found to cause environmental damage. Consequently, we chose a central refrigeration system that uses ammonia as its refrigeration media. Ammonia has been around for many years, and does not have any known negative effect on the environment. 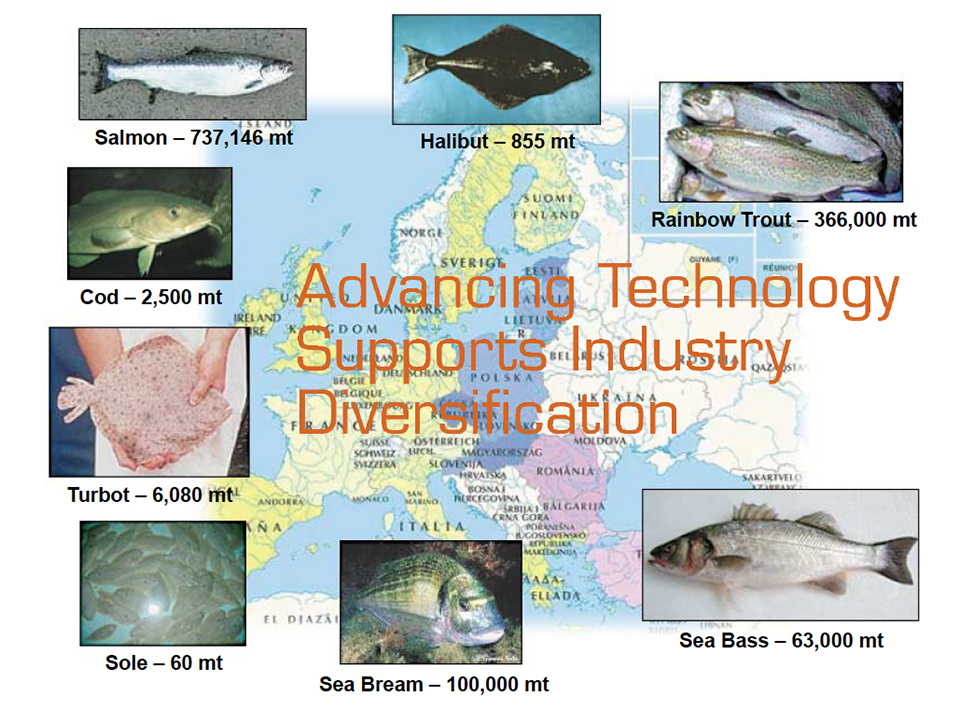