Oysters and other success stories from Southern Africa

Mariculture in Namibia is currently expanding as international markets for its farmed oysters and other shellfish are being opened, particularly in Asia. Until now, the main aquatic species grown in the country has been the Pacific oyster (Crassostrea gigas), with South Africa as the main market. Having only one key market has limited industry development and production.

The Namibian mariculture industry also produces seaweed, abalone and mussels. In 2007, there were 13 food business operators (FBO) – up from 6 in 2009 – located between the coastal cities of Lüderitz (n = 2); Walvis Bay (n = 8) and Swakopmund (n =3), and more than 30 permit holders that produce a variety of mariculture products. Table 1 lists the institutions and facilities currently producing shellfish in Namibia.

Oysters in Namibia have been cultured since the 1980s, and there has been an increase in the number of oyster-farming companies in the last decade There are two main shellfish farming regions in Namibia: the Kara region, where Lüderitz is located, and the Erongo region, where Walvis Bay and Swakopmund are located.

In addition to oysters, the South African or perlemoen abalone (Haliotis midae) is farmed in Lüderitz using flow-through land-based systems, and the Mediterranean mussel (Mytilus galloprovincialis) is cultured using suspended ropes in the Walvis Bay lagoon. More recently there is a mussel farm in Oranjemund that uses longline systems in mining, man-made ponds.

There is much potential to increase production, as the oyster hatchery has the capacity to produce 48 million spats per year, and the country’s shellfish growing areas are not being used at their maximum carrying capacity. However, the Namibian shellfish farming industry is being limited by market access, with the Republic of China and Hong Kong being critical markets. The South African market is also crucial for the farmed shellfish industry as an important market for oysters for direct human consumption.

This very significant difference in phytoplankton cell concentrations can sometimes present problems for shellfish farming in terms of natural blooms of toxic algae. Some species of microscopic algae like dinoflagellates can naturally produce biotoxins, and when filter-feeding species like oysters and mussels consume these dinoflagellates, they can retain the toxin, sometimes at concentrations that can cause Diarrhetic Shellfish Poison (DSP) in people who consume contaminated shellfish. These DSP blooms are more frequent in Lüderitz. However, the levels recorded for DSP in shellfish are generally below the safety level for human consumption.

In addition, low oxygen events from 2008 to 2010 were highly disruptive for the shellfish farmers in Namibia, more particularly in Walvis Bay. But proactive cooperation with scientists of the Ministry of Fisheries and Marine Research and the farmers helped understand the events and assisted the companies in the design of new farming management plans to include and manage these low-oxygen events. Informative workshops and meetings hosted by the Ministry of Fisheries and Marine Resources have supported the development of the shellfish farming industry to its current levels.

The expansion and sustainability of oysters and other products of the shellfish mariculture industry in Namibia are being hindered by their limited access to other export markets, such as those in the EU, United States, Russia and other markets in Asia, which have stricter import regulations. Oysters and other high-quality shellfish farmed in Namibia must better comply with approved sanitation standards in order to better access these export markets.

To this end, the Namibian Shellfish Monitoring and Sanitation Program is a critical tool that is being finalized by the Ministry of Fisheries and Marine Resources and the Namibian Standard Institute with the cooperation of the FBOs. This program should provide the confidence to the FBOs in getting access to new markets, helping expand production and exports and supporting the long-term sustainability of the industry. 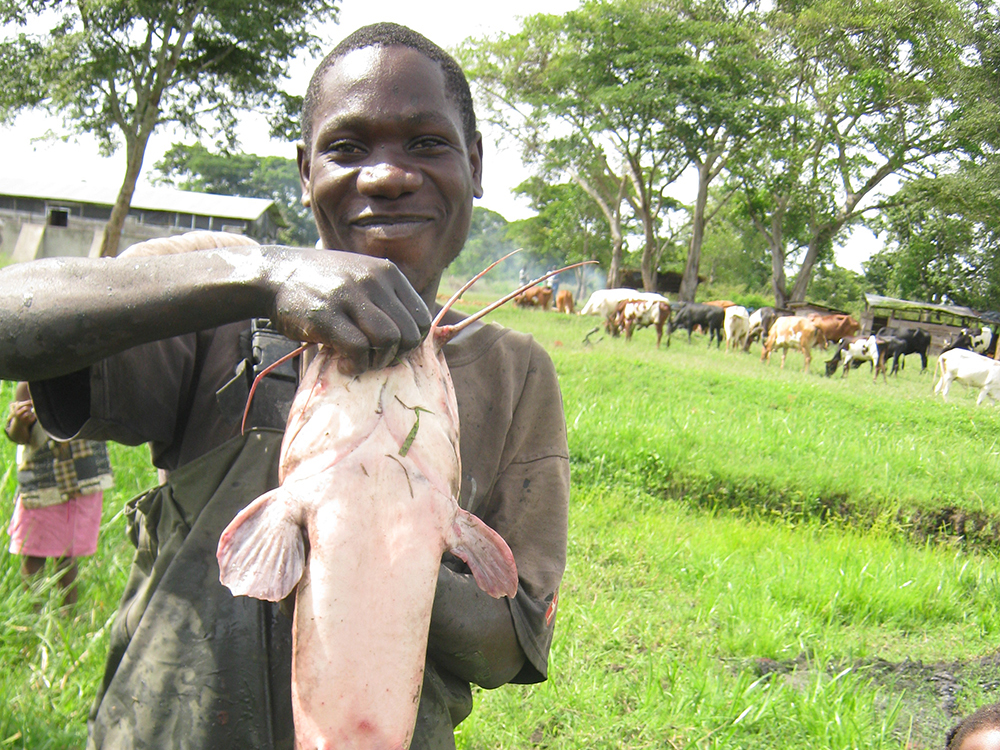 From South Africa, a cautionary tale for aquaculture investors