Adaptive immune response differs from that of vertebrates

Recognizing the possible existence of a peculiar form of adaptive immunity in invertebrates is an important element in better understanding immunological evolution and the development of vaccination strategies. These may be relevant in the management of infectious diseases commonly found in intensive culture systems of economically important crustaceans.

Several empirical anti-microbial vaccinations have been attempted in shrimp and lobsters, with enhanced resistance reported. The prophylactic immunopotentiation was accompanied by immune cell activation and increased phagocytic activity. However, these results remain to be clarified by the existence of an adaptive secondary immune response in invertebrates homologous to that observed in vertebrates, or to a distinct type of immunoprotective pathway.

Adaptive immunity has been assumed absent from invertebrates because they lack immunoglobulin (Ig), T cell receptors, and major histocompatibility complex, high-diversity molecules. Since adhesion Ig super family (SF) molecules – which in mammals are known to be involved in adaptive immune response – are present in invertebrates, it can be postulated they may also be responsible for invertebrate adaptive immunity.

It is generally accepted that both vertebrates and invertebrates have innate immunity, which must have been conserved from primitive life forms to humans, and that the expression is upregulated by immune challenge. This up-regulation can be considered a peculiar form of adaptive immune response, since this response is increased upon challenging with immune stimulants. In addition, it has been postulated that invertebrates have an immune-neuroendocrine recognizing system that is optimized for a gross but efficient discrimination between self and non-self, and which is only slightly less complex than the vertebrate immune system.

Diversity of receptors for immunostimulants

Janeway (1989) suggested that invertebrates have a low range of pattern diversity of receptors for immunostimulants, resulting in similar intense responses to disparate antigens. In agreement with this, we found the shrimp’s constitutive hemocyte proliferation rate (HPR) was increased from 1 percent after stimulation with different mammalian B cell mitogens or combinations of two of these mitogens.

In contrast to this postulate, we also observed the HPR of P. japonicus was considerably higher in Fusarium infected shrimp than in the mitogentreated animals. Thus, like Drosophila, P. japonicus seems to be able to discriminate different challenges.

The higher HPR observed in shrimp stimulated twice with fungal antigens also correlated with cell activation detected by transmission microscopy and increased “cytokine-like determinations.” However, a secondary HPR increase was not observed after challenge with all antigens, and when observed after fungal antigen stimulation, it was much reduced in intensity compared to the secondary immune response seen in vertebrates.

The secondary responses we observed fit with the designation of immune memory stated by Hildemann (1984): “A common denominator of all memory responses is selectively altered reactivity following repeated antigen stimulation,” or with the concept of Kaattari (1994): “A memory response is one which is distinctive in its form and function from that of a primary response.” Thus, it seems reasonable to assume that a peculiar form of adaptive immune response, quantitatively and qualitatively different from that of vertebrates, probably exists in invertebrates.

We believe that although invertebrates have a lower diversity of receptors for immunostimulants than vertebrates, this limited diversity does allow immune responses of different intensity, at least to some antigens. Also, an adaptive immune response can be detected in invertebrates after challenge with certain antigens but not with others. 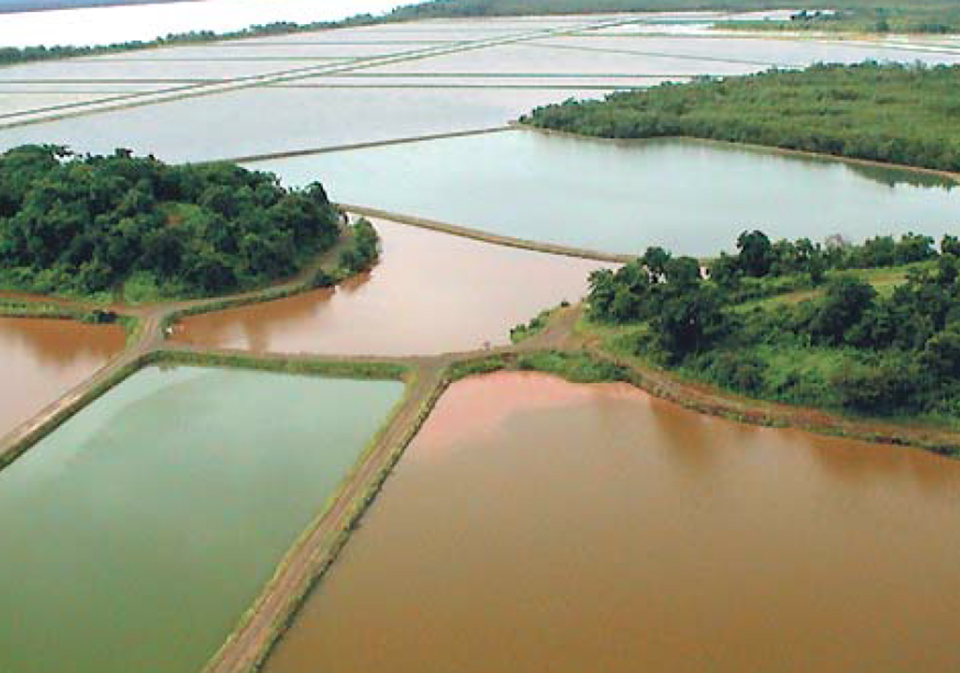 Biosecurity in shrimp aquaculture is achieved by preventing the presence, growth, and spread of pathogenic microorganisms. 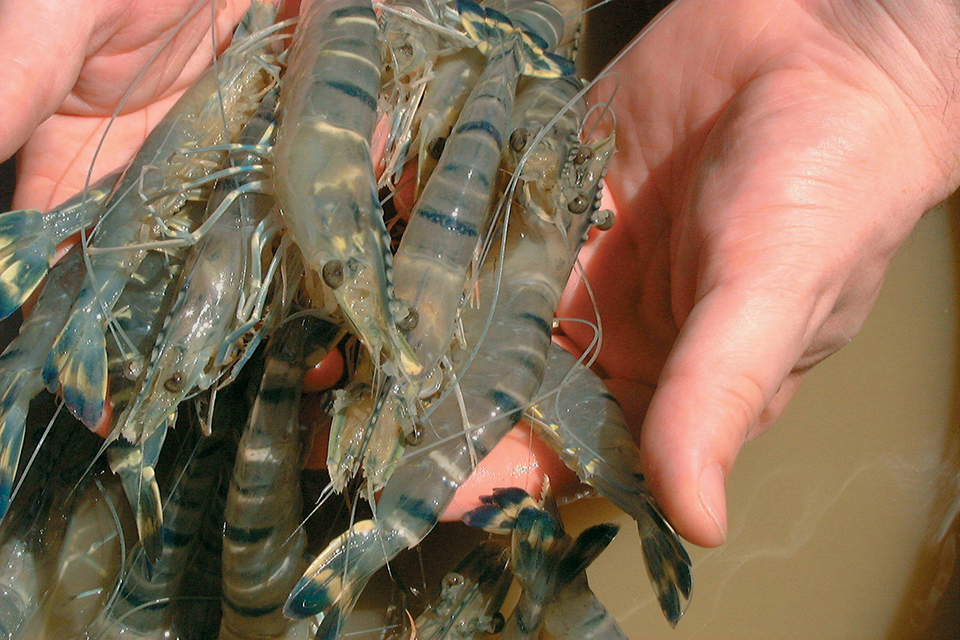 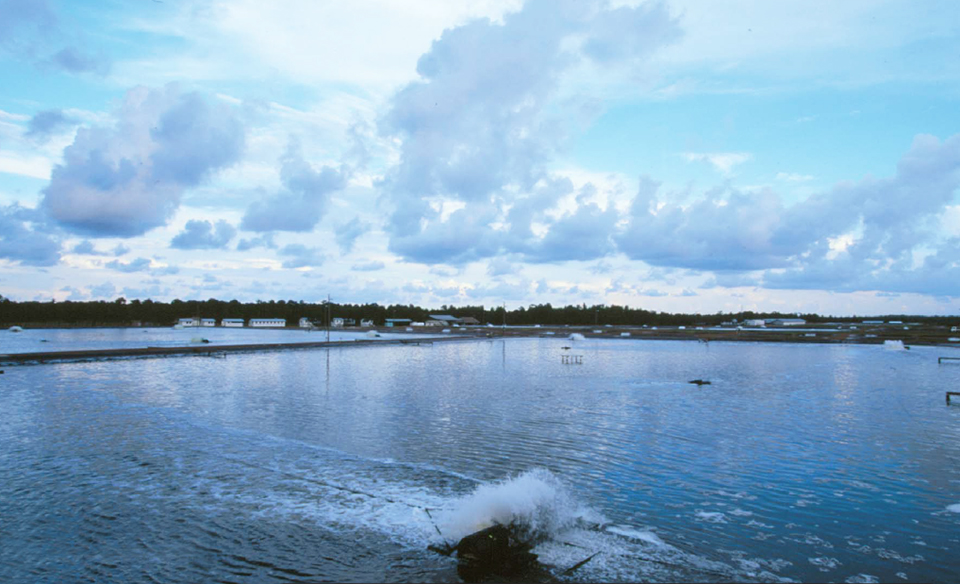 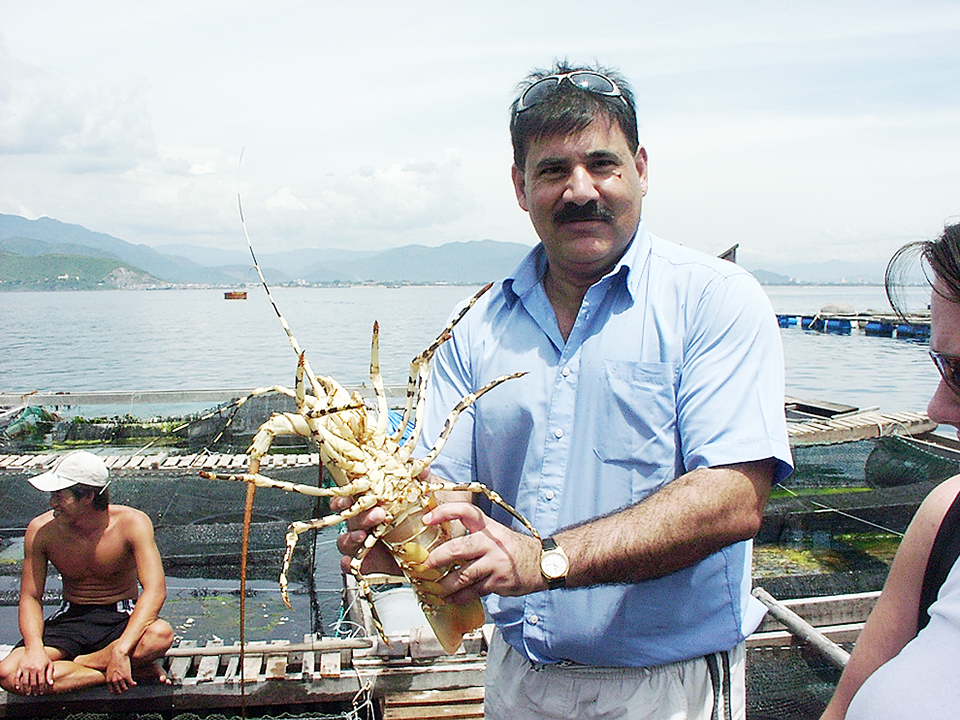 Spiny lobsters have a long, complex life cycle. Growing them through larval stages is a particular challenge. Spiny lobster culture is currently centered in Vietnam, where the industry depends on wild-caught animals for stocking and trash fish for feeding.