Androgen an important tool for commercial production of monosex tilapia

Control of reproduction often is one of the biggest challenges in commercial tilapia production, because the fish mature early and can begin to reproduce before reaching market size. When both sexes are stocked together, the females’ growth rate declines rapidly once they begin to reproduce, and offspring compete with adults for food, further reducing the growth rate of the adults. Although total yields can be high, few fish reach commercial size.

A monosex male tilapia population avoids reproduction problems. And because males grow faster than females, adult males can grow to twice the size of females of the same age.

Males can be hand-selected for stocking, but this is an inefficient system prone to errors. Hybrid breeding and hormone-based sex-reversal techniques have proven more effective in establishing single-sex production populations.

Selective crosses using a male of one species and a female of another result in all-male tilapia hybrids. However, this once-common method to produce males was largely replaced by the mid-1980s due to difficulties in maintaining two pure lines of brood fish, keeping them separate, and supporting the space required. In addition, the genetics of sex do not appear to be as straightforward as once thought. Less than 100 percent male progeny is often obtained in certain crosses, even with pure lines.

In the first few days after hatching, the sex of tilapia is not evident, for their gonads have not started to develop into ovaries or testes. During this time, naturally produced hormones control the development of the gonads.

It is possible to intervene in this development process by adding an exogenous source of hormone to the diet of young tilapia to direct or “reverse” gonad development. When tilapia less than 12 mm long are fed a diet with approximately 60 ppm added androgen for 28 days, for example, it is possible to obtain an all-male population. The short feeding period ensures that all exogenous hormone is metabolized and excreted soon after treatment ends.

The reliability of seed-production methods and the establishment of effective hormonal treatments has made sex reversal the method of choice for the commercial production of monosex male tilapia. Several androgens have been used effectively to direct the gonadal development of tilapia, with methyltestosterone (MT) the most commonly used. The United States Food and Drug Administration (FDA) is now considering approval of MT for aquaculture use.

Essentially only six drugs have been approved by FDA for aquaculture: three antibiotics, one for induced spawning, an anesthetic, and one for controlling parasites and fungus. FDA drug approval for aquaculture products has been a slow process for several reasons.

The process of bringing a new drug to market is costly, and often the aquaculture market is too small to justify the investment by a major pharmaceutical company. This is particularly true in the case of MT.

Approximately 9,000 MT of tilapia were produced in the U.S. in 2000. If all this production had represented sex-reversed fish, less than 2 kg of MT would have been needed to produce the fingerlings.

With such a small market potential, it is not cost-effective for any major pharmaceutical company to invest in obtaining FDA approval for MT. However, being able to produce monosex populations using MT is an essential tool in commercial tilapia production. Through the efforts of the industry itself, steps are being taken to obtain the formal approval for its use.

One phase of the FDA drug-approval process is the Investigational New Drug Application (INAD). This is a data collection and analysis phase with components that include human safety, target animal safety, efficacy, and environmental assessment.

The Department of Fisheries and Allied Aquacultures of Auburn University in Auburn, Alabama has been assisting the U.S. tilapia industry in the preparation and submission of these components. The human safety section has already been approved by FDA. The target animal safety and environmental assessment sections have been submitted for review.

As part of the efficacy evaluation, a field study has been under way to determine if a standard treatment protocol will produce acceptable results under a variety of commercial conditions. Sixteen producers in this program have received FDA approval to market the fish produced in compliance with the protocol. They are the legal sources for MT-treated tilapia in the U.S.

The producers are implementing the protocol using a standard feed prepared by Rangen Feeds of Buhl, Idaho. Producers are required to keep production records and submit samples of fish to determine the effect of the treatment. Rangen has been working to complete the good manufacturing and product safety sections of the FDA drug-approval process.

Methyltestosterone is an important tool for the commercial production of monosex tilapia. The U.S. tilapia industry is now working toward FDA approval of the hormone’s use in aquaculture applications, for responsible U.S. tilapia producers want to insure that consumers receive quality products. For further details on the FDA’s Investigational New Drug Application, contact the author at 334-844-9317. 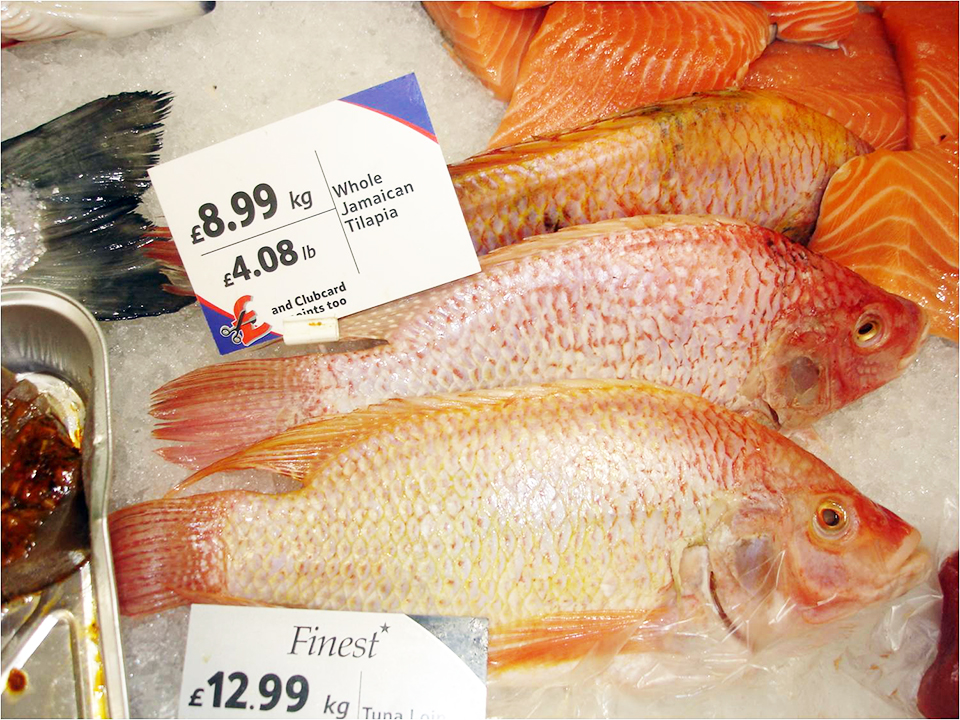 Global tilapia production and consumption growth has mirrored the species' versatility. The fish will remain integral to rural aquaculture development. 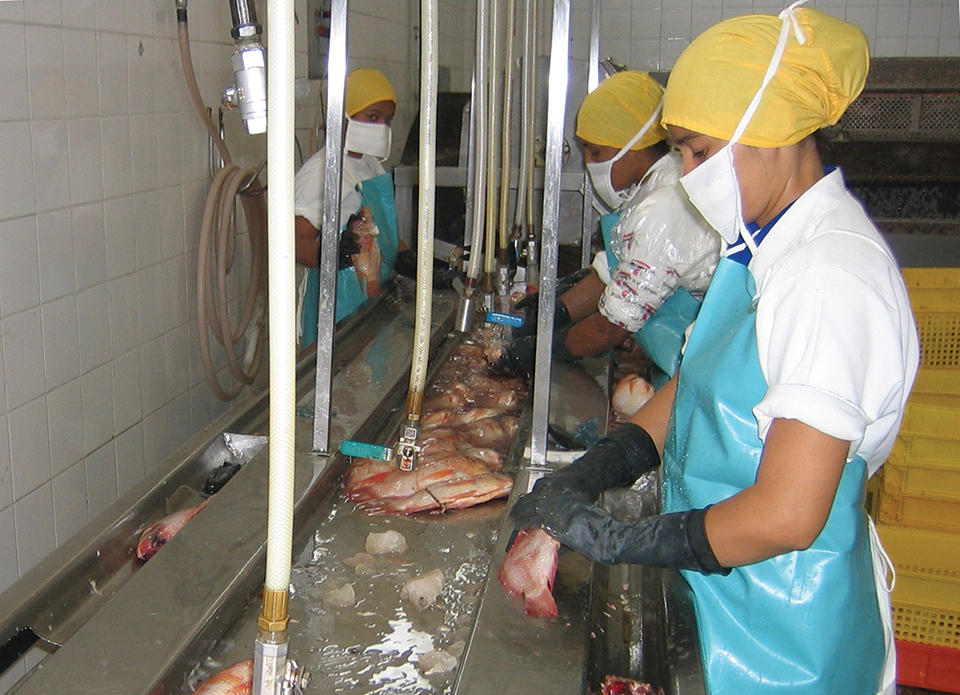 The most important quality issue for tilapia is the presence of off-flavors that derive from cyanobacteria and actinomycetes, which can be addressed by depuration.