The rapid expansion of shrimp aquaculture has lead to problems such as deterioration of pond conditions and disease outbreaks. Excess nutrients from overfeeding and nutrient imbalance in feeds result in sludge that accumulates on pond bottoms. Excess nutrients can also affect surrounding environments. Both the deteriorated ponds and surrounding environment can become breeding grounds for disease agents that endanger the health of cultured shrimp.

Sludge rich in nutrients results from the growth and death of microorganisms that live in the shrimp environment and from uneaten feed and feces. The combination of anaerobic conditions and high nutrient level creates an environment that is ideal for the proliferation of microorganisms that can be harmful to shrimp, either directly as pathogens or indirectly by producing toxic compounds.

Anaerobic zones result when the demand for oxygen exceeds its availability. It is practically impossible to have a 100 percent aerobic aquaculture environment. Macro- and microanaerobic zones are common, even when the level of dissolved oxygen (DO) in the water is high.

For example, anaerobic conditions can develop inside most biofilms, which are the slimy layers of microorganisms that adhere to solid surfaces. With high organic matter, oxygen can penetrate only the top 30 to 50 μm of biofilms, which in an aquaculture environment commonly reach a total thickness of hundreds of μm.

To improve the health of aquaculture systems, one should strive to limit the number of the potential anaerobic sites, making sure that high levels of DO are maintained at all times. High DO levels enable microbial population in the water to eliminate toxic compounds that are formed anaerobically, thus minimizing the negative effects of anaerobic sludge.

Anaerobic microorganisms consume organic matter without the utilization of free oxygen. They derive energy from the reduction of inorganic oxidized compounds such as nitrate (NO3 -) or sulfate (SO4 =), resulting in products that are not fully oxidized, such as alcohols, ketones, and organic acids. Additionally, microbial anaerobic processes can produce several compounds that are highly toxic to the cultured aquatic animals, such as ammonia, nitrite, and hydrogen sulfide (Table 1).

The anaerobic conversion of nitrate to nitrite and ammonia is harmful, as increased levels of these compounds cause stress to the shrimp, weaken their immune system, lead to disease, and at high levels may result in shrimp mortality. Hydrogen sulfide is a general biocide that affects the internal oxygen uptake mechanism of cells by binding to heavy metal groups in the cytochrome system. Since it negatively affects respiration in animals, at sub-lethal concentrations it is likely to weaken the immune system of the shrimp and render them more susceptible to disease. Effect of DO and Sludge On Pathogenic Microorganisms The importance of maintaining high DO levels in the water goes beyond the immediate survival of the shrimp. At low DO, the shrimp are stressed, do not digest food efficiently, and are more susceptible to disease.

A high DO level will shift the make-up of the microbial population in favor of the aerobes. Pathogenic microorganisms are usually anaerobic or facultative anaerobic, as they have to live and survive within the shrimp body, an environment poor in oxygen. Thus, shifting the water environment condition to high in DO will favor the non-pathogenic portion of the microbial population.

In contrast, the sludge environment favors the proliferation of pathogenic microorganisms, offering protection from predation. When the sludge is disturbed – for example, by boats or by workers moving inside ponds (Fig. 1) – these microorganisms are temporarily suspended in a cloud of toxic and oxygen-demanding compounds from the sludge. While suspended, both toxic compounds and pathogens are more likely to harm the shrimp.

The negative effect of sludge on shrimp is more pronounced in the presence of viruses, such as WSSV, as shrimp that are infected by pathogenic or opportunistic bacteria are considerably more susceptible to viral infections. Thus, by increasing DO levels and reducing sludge accumulation, the numbers of pathogenic and opportunistic bacteria in the aquaculture environment are reduced and the incidence of viral disease should be lower.

Following are suggested practices for reducing sludge in shrimp ponds: 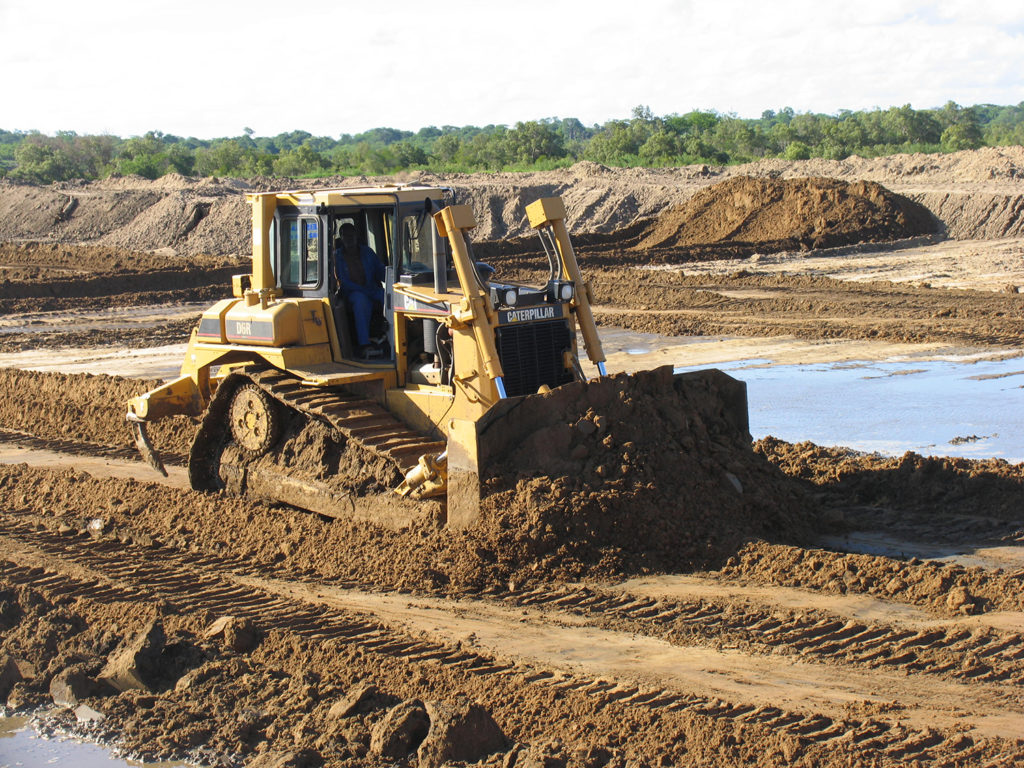