In addition to establishing a successful demonstration site for zero-exchange shrimp production, the Nicaragua Small Shrimp Producer Assistance Program recently projected budgets for a typical Nicaragua semi-intensive shrimp farm and zero-exchange farm. The program was designed to help the country’s shrimp farmers recover from disease problems and the devastation caused by Hurricane Mitch.

Financial information for 1994-1999 was considered as the baseline production period for the comparison. Consideration of the Taura Syndrome Virus, El Niño drought, Hurricane Mitch, and outbreak of White Spot Syndrome Virus that took place in those years was deemed necessary to objectively evaluate shrimp farm viability in Nicaragua.

For the baseline farm, the following characteristics were noted: an average grow-out phase of 134 days, stocking density of 18.16 PL per square meter, survival rate of 32 percent, and average shrimp harvest size of 12.96 g (head-on). An average of 2.04 production cycles per year and FCR of 1.81:1 were assumed. The typical semi-intensive farm using current technology had a cost per pound (head-on) of U.S. $2.00, resulting in a net return of $0.17 per pound at a market price of $2.17 (Table 1).

A hypothetical zero water-exchange system using production rates from the demonstration project was designed to achieve a production level of 470 metric tons (MT), an average production for current farms. A 26-ha zero-exchange system with 52 0.5-ha ponds would be required to generate this production, compared to 324 ha for a semi-intensive farm. Total investment requirements for feeding, permanent equipment, and other construction costs were U.S. $2,815,622 or $108,957 per hectare. Total annual depreciation was U.S. $386,152 or $14,943 per hectare.

The assumptions used for estimating production costs and revenues for the two farms are shown in Table 2. It was estimated a production of 9.1 MTper hectare per cycle could be achieved by applying optimum production practices of the zero-exchange intensive technology. In the 26-ha system, average survival rate of 55 percent and average harvest size of 13.50 g would be required to meet the annual production objective. In contrast, a 324-ha farm using semi-intensive technology would be required for this production.

On a per-harvested lb basis, the zero water-exchange technology provided a small ($0.10) profit difference when compared to the semi-intensive system (Fig. 2). However, the gross profit generated by the zero water-exchange technology on a per-hectare basis (Fig. 3) was significantly higher. Annual profit per seeded hectare for the zero-exchange system was U.S. $21,989, whereas the same value for the traditional system was $1,552. 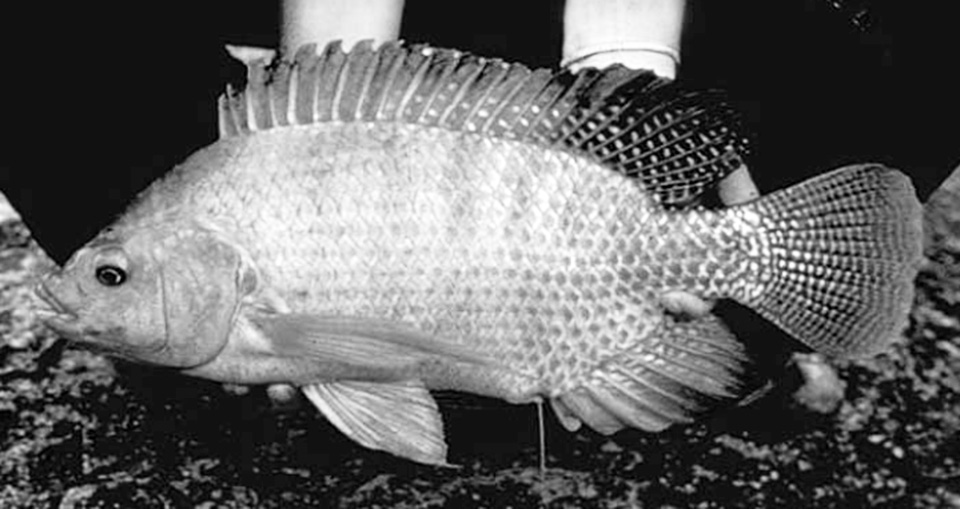 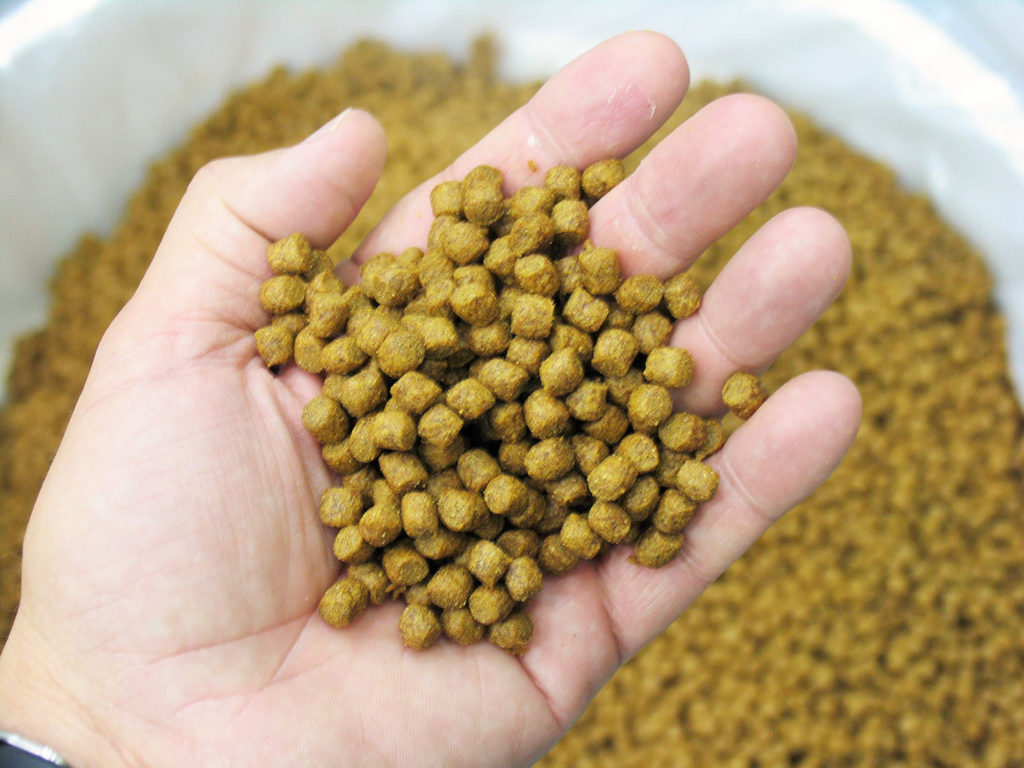 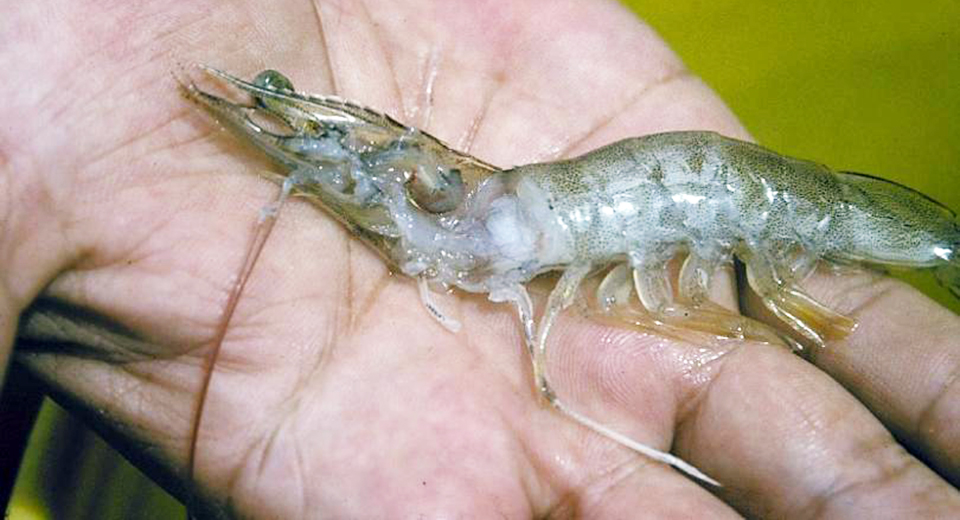 Necrotizing hepatopancreatitis has become one of the most important bacterial diseases affecting shrimp farming in the Americas.