Patents can be powerful tools to control fish breeding

A recent judgment from the court of Oslo, Norway, which was upheld by the appellate court of Borgarting in Norway, read:
1. Parmaq A.S. is prohibited from offering for sale, selling or exchange any vaccine to combat pancrease disease based on salmonid alphavirus, sub-type SAV-3, including the virus in reduced or inactive form.
2. Depleted vaccines based on SAV-3 (3,000,000 doses) shall be determinate.

Why should this court case interest the general aquaculture community? The reason is that both in Europe and the United States, a pathogenic virus that causes pancreas disease is patented. This patent reflects the closure of research in an area that is of critical economic interest for aquaculture in Norway.

In mid-1990, two Irish researchers identified a virus they believed caused pancreas disease in aquaculture. Their research results led to a patent application by Akzo Nobel, a multinational company, which was awarded patent protection in a number of countries.

The Norwegian patent claim, which defines the object of the exclusive right as a product patent on the virus, read: “Said virus is the virus strain deposited … or closely related strains which share similar genotypic and/or phenotypic characteristics to said deposited virus strain.”

The wording in the description in the U.S. patent was a lot easier to understand: “An isolated fish pancreas disease virus (FPDV) that causes pancreas disease (P.D.) in fish.” The essence of both these patents was that the virus was considered an “invention” that came from nature without any modification beyond the isolation.

Into the 2000s, Norwegian fish farmers found the effects of this vaccine insufficient and called for a Norwegian company to produce a vaccine developed from virus strains identified in Norwegian salmon by a team of researchers affiliated with the University of Bergen. This strain of viruses was called SAV-3.

This action led to a case before the Norwegian courts claiming that the vaccine based on SAV-3 was infringing the patent for the Irish virus. The result was the decision quoted above.

The reasoning by the court was interesting because it considered “closely related strains which share similar genotypic and/or phenotypic characteristics to said deposited virus strain.”

First, the appellate court looked at genotypic similarity between the two virus strains and found them 91 percent similar on a nucleotide level and a 95 percent similar on an amino acid level. The court then embarked on comparing phenotypic characteristics between the virus strains and concluded the two strains split in development about 200 years ago.

The most important argument for the appellate court was that the two virus strains produced similar symptoms in fish – symptoms recognized as being from P.D.

The patent granted very broad protection – a 20-year-long exclusive right to do research on and develop vaccines for pancreas disease. It is dubious whether patents with such broad protection stimulate research and development. This case illustrates the closure of a research area for new development, rather than creating incentives for others to invent around the patented inventions and find new solutions to existing problems.

The case, which was rejected by the Supreme Court of Norway in April because it was considered not to concern principle questions of law, implied the destruction of 3 million doses of vaccine that are already produced. An outbreak of P.D. would require these vaccines to be used at production sites for farmed salmon.

Patents can be powerful tools to control fish breeding. Three factors are essential to take control over fish breeding and farming: an isolated gene that codes for a desired or undesired characteristic in a fish population, a breeding method based on gene tests that determine whether the mating animals possess the right allele of the said gene and a patent to a naturally occurring, now isolated pathogen that causes disease among farmed fish.

All these factors are eligible for patent protection. The limited body of written literature on this subjects makes it easier to fulfill the patent criteria for an “invention” in this area. 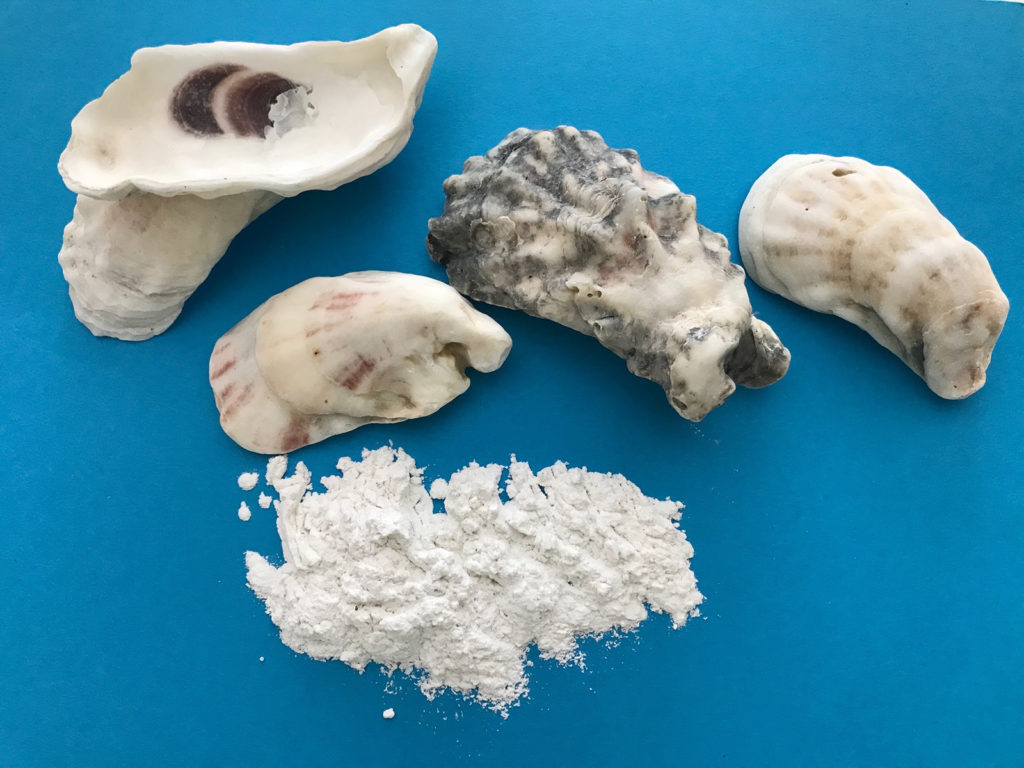 North Carolina company Shellbond seeks to commercialize a creative product made from shells, believing it could transform oyster farming.