Snook (Centropomus undecimalis) are high-value sportfish indigenous to coastal waters from Florida, USA, to Brazil. Increased fishing pressure on snook in Florida has depleted populations of the popular recreational fish.

Mote Marine Laboratory in Sarasota, Florida, has spawned snook for stock enhancement research since 1996. Mote’s Center for Aquaculture Research and Development is also developing culture technology for snook. The snook produced through this program are used by Mote’s Center for Fisheries Enhance-ment, in partnership with the Florida Fish and Wildlife Conservation Commission, in research to evaluate the effectiveness of stock enhancement as a tool to increase local snook populations.

The large-scale release of any species of cultured fish requires careful attention to the genetics, culture methods, and health of the released fish. In order to provide maximum genetic diversity and produce high-quality juvenile snook, wild fish are collected, spawned, and released during their normal spawning cycles.

Mote staff initiated collections of wild adult snook in April 2003 and continued to collect fish every two weeks throughout the summer months. The first viable spawn occurred on May 18, 2003.

Spawning attempts were conducted every other week in five-day sampling regimes from April 18 through August 29, 2003. A total of 43 spawning attempts were conducted, compared to 26 attempts in 2002. The average number of annual collection trips during 1996-2001 was seven. In 2003, more than 1,079 snook were collected, and 191 males and 64 females were strip spawned in the field.

Several research teams have tried to raise snook since the 1970s, with varying degrees of success. One of the common problems encountered in snook larval culture is poor egg quality. At the Mote project’s initiation, it was determined that collecting eggs from wild, naturally spawning fish would provide the best-quality eggs to develop larval and nursery culture techniques for stock enhancement. By spawning large numbers of snook, the genetic diversity of the larvae was maximized, and fertilization and hatching rates improved.

Observations of ovarian development have suggested that on the west coast of Florida, snook begin spawning in April. Around this time, they migrate to “passes” at the mouths of large estuary systems to spawn. One or more females are typically surrounded by several males to form a spawning ball, which is often visible at the water surface.

In mid-April 2003, Mote biologists began tracking spawning aggregations of snook at six locations along the west coast of Florida between Tampa Bay and Venice. Snook were collected during moon phases from one day before to three days after new and full moons. The fish were held in net pens for approximately 30 minutes, strip spawned, and released.

Fertilized eggs were returned to the lab, rinsed in hydrogen peroxide, and stocked in 3,300-l larval tanks. Fertilization rate, hatch rate, and three-day survival were recorded and used to determine the egg quality of the spawns. Data on tidal flows, sex ratios, size and age of spawning females, and red tide levels was also collected.

Dozens of male snook were captured and released at six sites during April 2003. Female snook were not collected until mid-May, when the first successful spawn occurred three days after the full moon. This spawn had a 98 percent fertilization rate but only a 7 percent hatch rate. Three-day survival was estimated at 3 larvae per liter, or 9,900 larvae. At the first size grading, 2,267 fry were present 35 days after hatch.

Between mid-May and the end of August, 35 spawning attempts were conducted, with 15 successful egg collections. The final collection produced one spawning female with a fertilization rate of 76 percent and hatch rate of 46 percent, but the larvae died in five days.

Most of the fish produced in the summer of 2003 came from spawns that occurred two or three days after new or full moons (Fig. 1). Eggs were collected outside this time window, but 3-day survival of the resulting larvae was very low. The same success rate was seen in the summer of 2002, as well.

Tidal flow did not seen to have a direct impact on egg quality. High-quality eggs were collected during strong, medium, and low tidal flows. Red tide conditions common on the west coast of Florida can result in large-scale fish kills in near-shore waters. Red tide levels in 2003 were lower than in 2002 and appeared to have less effect on egg quality. Most of the female snook spawned in 2002 and 2003 were 3-5 years old. The oldest spawning female was 9 years old and the youngest was 2.

By defining the optimum time and location to collect high-quality snook eggs, we can more efficiently produce large, healthy fish for stock enhancement research. Snook have high fecundity but very low survival as larvae and fry. By stocking tanks with healthy larvae, larger numbers of fingerlings are produced. These fish need to be frequently size graded to reduce cannibalism in the culture system.

Knowing where and when to collect fish lessens the impacts made on both the fish and fishermen. Current data has reduced collection efforts to six or seven times during the natural spawning season. This cuts costs for boat operations, labor, and effort wast-ed raising low-quality larvae. In 2004, Mote Marine Laboratory will establish a captive snook broodstock population and supplement its field collections with eggs from captive spawned fish. 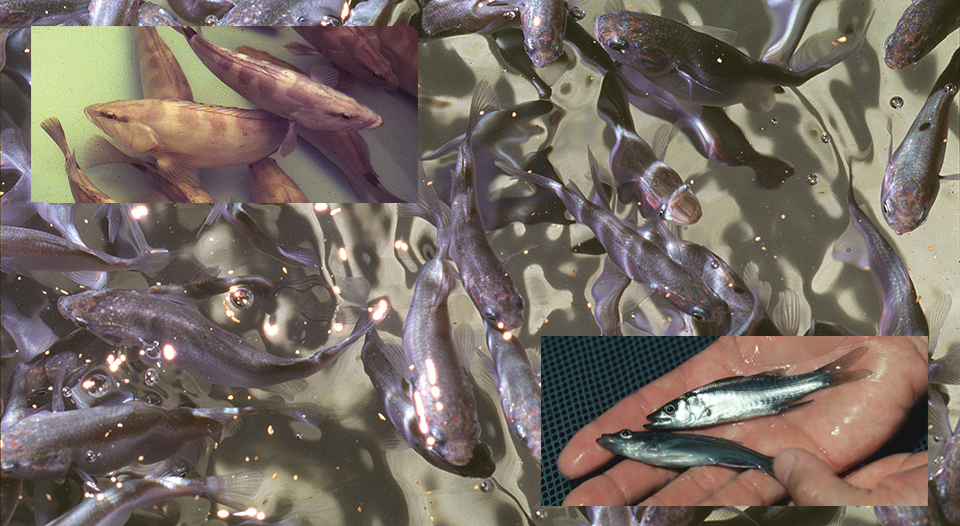 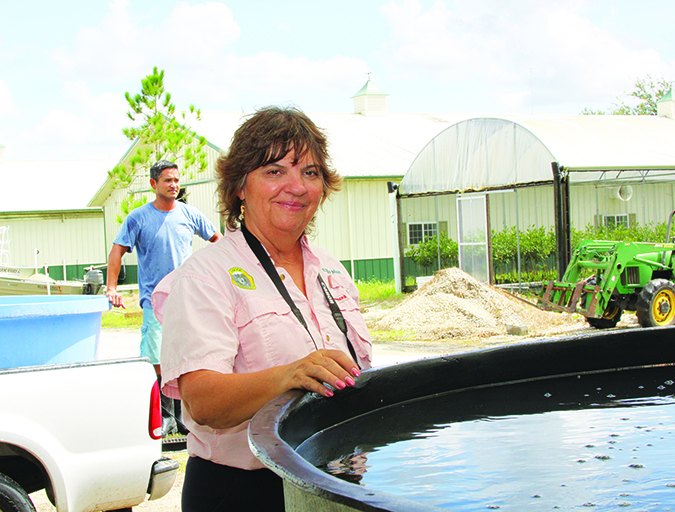 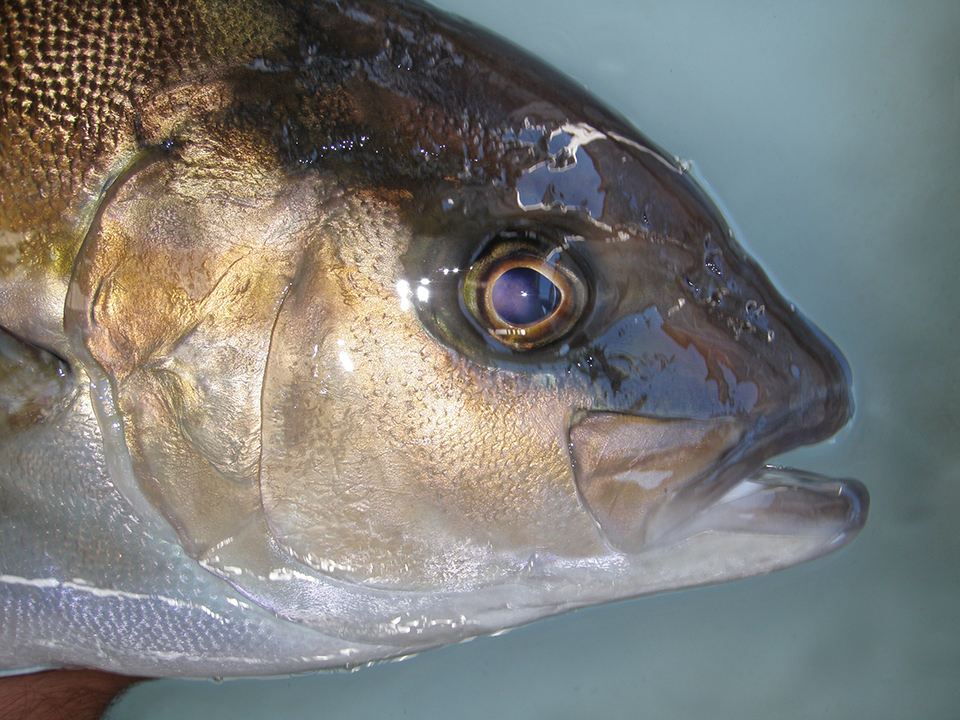