Yucca extracts have been shown to improve animal growth, health and the quality of culture water

The Yucca plant originates from the deserts of the Southwestern United States and Mexico. These plants have numerous reported benefits, including ornamental, industrial, nutritional and medical applications.

The Mojave yucca (Yucca schidigera) and its extracts are among the medicinal plants associated with numerous beneficial effects when applied in aquaculture. Several studies have reported improved animal performance as a direct result of using yucca extracts as feed or water additives. Dietary yucca increases protein metabolism in the animals, with a possible reduction in ammonia excretion. The improved protein metabolism enhances feed utilization and results in a high feed intake and growth rate and enhanced immunity.

Yucca extracts as a growth promoter

The application of plant-based products to support the growth of aquatic organisms has become widely used. Dietary incorporation of yucca products has favorable effects on the growth performance, feed efficiency and health of aquatic animals. The improvement in growth as a result of yucca supplements may be linked to the enhancement in water quality and feed utilization, which relies on the intestinal status via modulating the gut flora, enzyme activity and absorption.

In shrimp, Hernández-Acosta, et al. examined Pacific white shrimp (Litopenaeus vannamei, 2.6 grams initial body weight) cultured in low-salinity water and fed diets with Y. schidigera and soapbark (Quillaja saponaria) extracts at levels of 0, 0.25, 0.50, 1.00 and 2.00 grams/kg diet for 40 days; results were significant for weights and FCR for the 1.00 and 2.00 grams/kg diets. The increase in weights and decrease in FCR in response to this supplementation may be due to increased protein synthesis, digestive enzymes, and promotion of nutrient absorption. And Yang, et al. investigated L. vannamei (0.82 ± 0.02 grams initial body weight) that were fed diets with YSE at levels of 0, 0.1, 0.2, or 0.3 percent for 100 days and reported that the addition of 0.2 percent YSE in the diet was beneficial to the growth and the quality of water; the growth enhancement was attributed to YSE steroidal saponins and other surface-active substances, which promoted nutrient absorption.

Yucca extracts as an immunostimulant and antioxidative agent

The efficacy of yucca as a natural immunostimulant substance is attributed to its high content of bioactive components like alkaloids, terpenoids, saponins, steroids, phenolics, tannins, glycosides and flavonoids. Importantly, treatment with yucca extracts results in an enhanced immune response along with an activated antioxidative capacity. The aquatic organisms treated with dietary yucca showed direct enhanced local intestinal immunity, which was correlated with a general immune system enhancement due to the influence of yucca as an antibacterial agent against pathogenic microorganisms in the gastrointestinal tract (GIT).

Accordingly, yucca reduces the GIT inflammation that is induced by pathogens and toxins and relieves the stress that results from unfavorable aquaculture conditions. Subsequently, treatment with yucca enhances aquatic animals’ resistance against infection by pathogenic microorganisms that may attack the organism in the ponds. Indirectly, when the rearing water is treated with yucca extracts, the accumulation of ammonia is diminished and reduces the stressful impacts on fish, which could lead to immunosuppression and pathogenic invaders attacking if continued for a long time.

Several researchers have reported on the effects of dietary incorporation of Y. schidigera extract (YSE) on improved immunity, lower mortality and morbidity rates in mirror carp, olive flounder, Nile tilapia, Amur catfish (Silurus asotus), striped catfish, European sea bass and other species. In crustaceans, Yang, et al. found that the addition of 0.2 percent YSE in the diet was beneficial to shrimp immunity and linked this improvement to increased serum total protein and reduced harmful and volatile chemicals. And Yeh, et al. reported that exposing giant freshwater prawns (Macrobrachium rosenbergii) to saponin in the water at different concentrations of 0, 0.3, 0.6, 0.9, and 1.2 mg/L for 168 hours increased their immunity. However, caution must be used when using saponins at high concentrations in water or diets, as harmful effects have been reported in some species.

Severe ammonia toxicity induces several negative effects on aquatic animals, including a decrease of feed consumption, deteriorated physiological functions, unstable breathing through the gills, oxidative stress, diminished immunity and inflammatory features in the gills. The metabolism of protein inside the body can also be deteriorated, which causes the consumption of high amounts of energy to balance the protein level in the fish body.

The application of yucca extract is a powerful tool for reducing the ammonia level in aquaculture ponds. The inclusion of yucca extract improved the quality of rearing water and lowered the accumulated ammonia in several cultured species, including Nile tilapia, mirror carp and others. The reduction in ammonia levels is attributed to the binding of ammonia with steroidal saponins and other compounds in yucca, or the transformation of ammonia to nitrite and nitrate, and is correlated with a reported decreased in pH levels. Further, the use of Y. schidigera extracts can complement biofloc technology (BFT), which can also improve the growth and immune status of farmed fish via improving water quality parameters.

Additionally, yucca has shown growth-promoting effects when included as a dietary additive. And its enhancement of feed digestion and nutrient absorption improves immunity and high resistance against infectious diseases. The overall performances of aquatic organisms that were treated with yucca extracts as a dietary additive or a water cleaner encourage further studies to better understand its mode of action.

Phytogenics comprise a class of plant-derived feed additives that improve animal performance. They have been shown to exert multiple positive effects in fish and shrimp, including improvement of feeding efficiency and digestion, reduction of nitrogen excretion and improvement of gut flora and health. 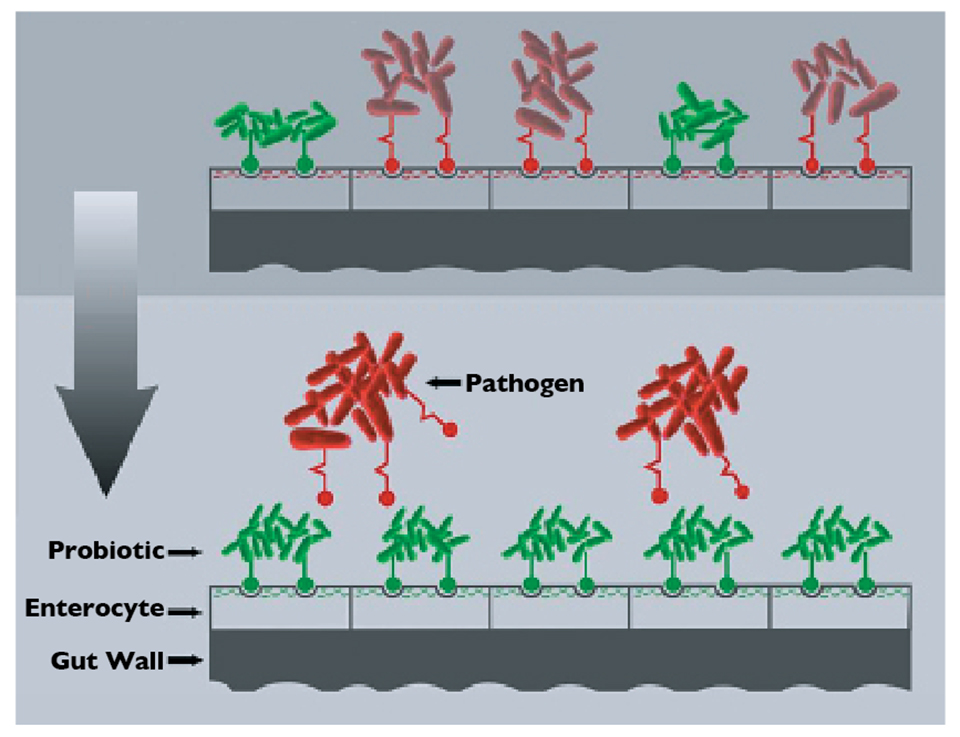 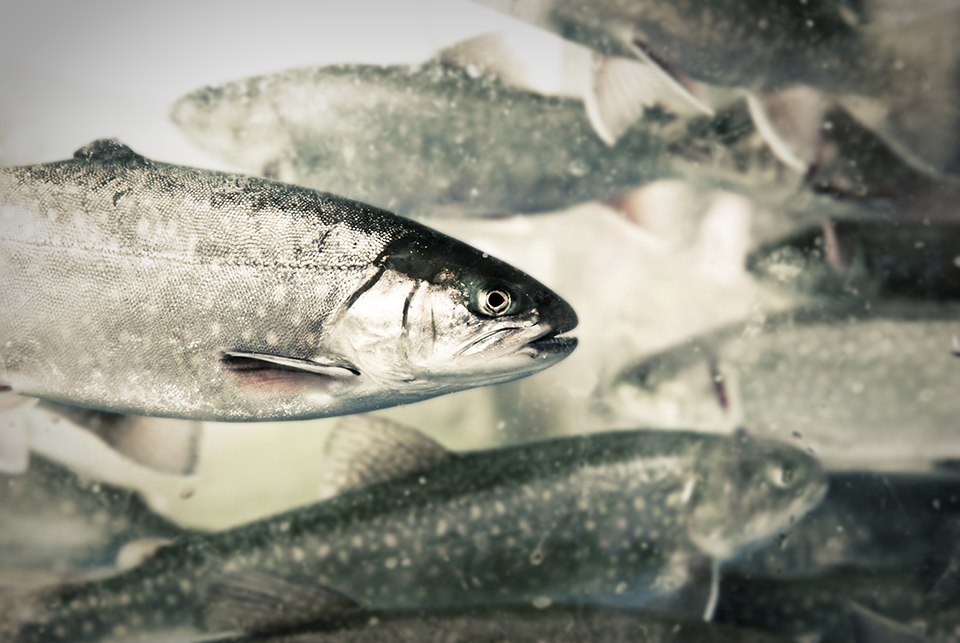 A study conducted to investigate the effects of encapsulated and non-encapsulated phytogenics derived from plants on the performance and antioxidant status of farmed rainbow trout.