Mahimahi (Coryphaena hippurus) is a top epipelagic predator widely distributed in tropical areas around the world. Also commonly known as mahi, dolphin fish and dorado, the species is commercially important for fisheries wherever it occurs. Mahi has also long been recognized as a high-value fish with excellent potential for aquaculture.

Several researchers have showed the technological feasibility of mahi aquaculture since the early 1970s. The technology for maturation, spawning, larval rearing, fingerling production, nursery and grow-out of mahi has been mastered, yet progress toward commercial aquaculture development has been slow.

Mahi have been raised experimentally and in pilot-scale operations using a variety of culture systems, including floating net cages, recirculating systems and flow-through tanks and raceways. However, the economic feasibility of producing mahi commercially has not been realized.

With recent advances in open-ocean cage culture as well as improved recirculation technology, commercial mahi aquaculture may become a reality soon. One important remaining bottleneck is determining the nutritional requirements and digestibility of common aquafeed ingredients by this species to formulate ecologically and economically efficient practical diets.

Mahi are tropical and subtropical pelagic predatory fish whose most important biological characteristic is their extremely rapid growth. In the wild, this species can attain a mass of over 45 kg within a life span of less than four years. They exhibit very high growth rates in captivity, as well, reaching 2 kg in six months and 5 kg in 12 months from eggs. They also spawn spontaneously in captivity with up to 200,000 eggs/female every other day year round.

Larval husbandry has been successfully conducted in Hawaii and Florida using traditional protocols with microalgae, rotifers, artemia and copepods as feeds, as well as an innovative “clearwater-pulse feeding” technique developed at the Oceanic Institute in Hawaii. Advanced nursery techniques in Hawaii and Florida utilize raceways with high levels of water exchange, forcing the postlarvae and early juveniles to swim constantly against relatively strong water currents.

Generally, fish are fed once or twice daily to satiation, corresponding to a total daily food consumption of approximately 4 percent of body weight (moist feed/wet fish) or 3 percent of body weight for dry feed. Feed-conversion rates ranging from below 1 to more than 3 have been reported for mahimahi grown in captivity on fed pellets.

Coupled with extremely high rates of somatic and gonadal growth, mahimahi exhibit high levels of activity, as indicated by behavioral observations in captivity as well as in numerous natural history accounts of the species. This means mahimahi have outstanding nutritional and water quality demands not easily met under aquaculture conditions.

In nature, they inhabit the epipelagic environment, the upper layer of the offshore area. In the open ocean, water parameters are of the highest quality, with dissolved-oxygen levels always at or above saturation levels. The water quality parameters found in the offshore environment can hardly be provided continuously in an aquaculture facility, and this is likely one of the main reasons mahi are prone to disease outbreaks when confined. This problem may be resolved by simply raising mahi in offshore cage systems.

Survival rates during larval rearing range from 1 to 20 percent through metamorphosis. Overall survival rates from egg to market size remain low for mahi and represent one of the main hurdles to overcome for commercial aquaculture development. Mortalities of uncertain causes at developmental stages such as first feeding and metamorphosis often occur under rearing conditions. Also, agonistic behavior among juvenile cultured dolphin fish can result in cannibalism and stress-related mortalities.

Another mortality-related phenomenon that is not completely understood is feeding-associated inflation of the abdominal cavity when juvenile mahimahi are fed artificial diets. In addition, vibriosis and other diseases that often lead to mortality in mahi can be associated with handling stress. More basic research may be necessary to fully understand the biology and physiology of mahimahi before commercial aquaculture can be developed.

Data on basic physiological requirements, such as metabolism and energy utilization during early developmental stages, remain scarce. In addition, the environmental requirements of mahi are still not fully understood. Disease outbreaks are often related to nutritional and environmental inadequacies.

Researchers have made steady progress in all stages of mahi aquaculture and agree that the problems can be resolved if they are tackled with appropriate resources. The technology is in place, but market forces will ultimately determine the success in renewing efforts to develop commercial aquaculture of this species. If good market demand and prices exist, mahi can be raised.

The main problems to be resolved are directly related to each other: high mortalities during the juvenile stages and economics. Current and future attempts at taking mahi aquaculture operations from the technological to the commercial level of feasibility must focus on increasing survival and lowering production costs.

Recently, mahi aquaculture has been revisited in Ecuador, where new broodstock were acquired and transported to Ocean Farm S.A., a private hatchery owned by one of the larger exporters of wild mahi to the United States and other markets. Its objective is to develop year-round business by filling in off-season supply with cultured mahi.

As of 2010, the University of Miami Experimental Hatchery resumed working with mahi throughout all life stages. Fish have been spawning almost daily since October 2010. More recently, countries such as Portugal and Mauritius have expressed interest in pursuing mahi aquaculture and are venturing into the activity with technological support from the hatchery. 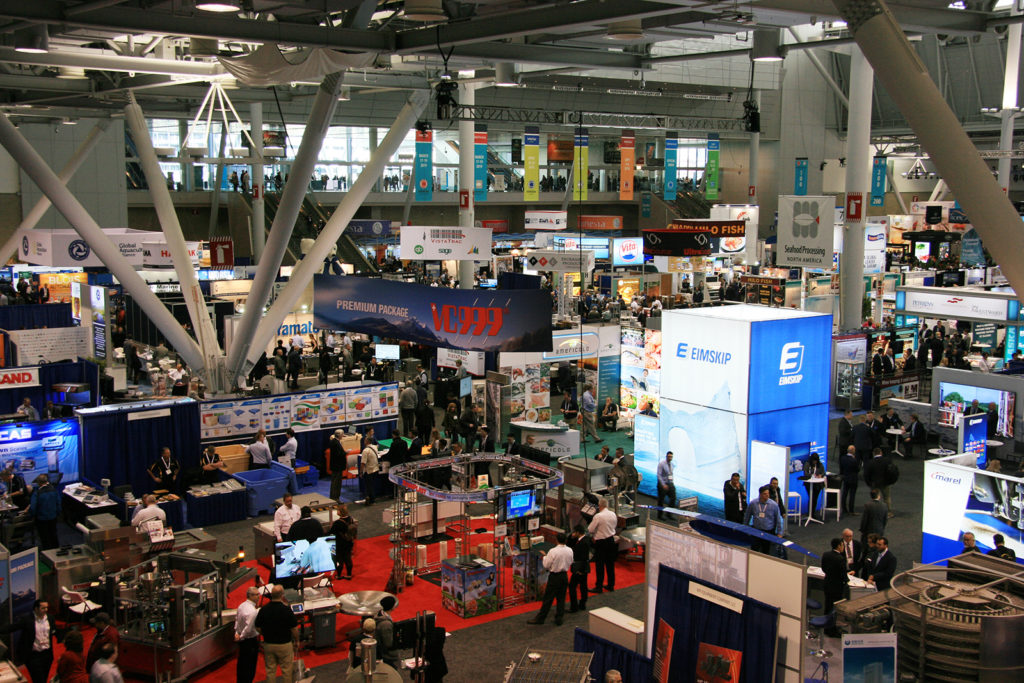 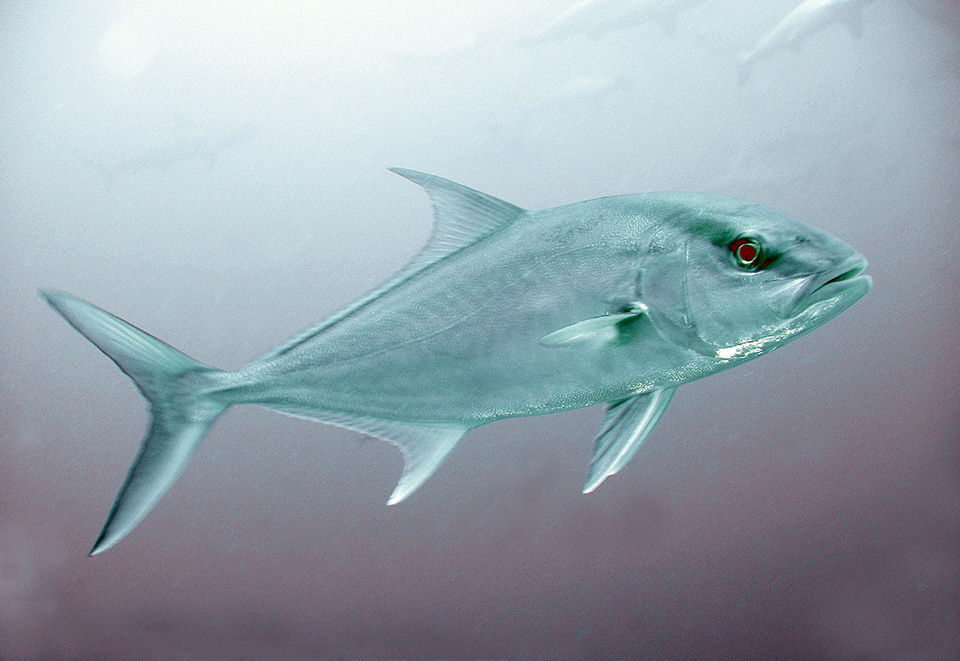 The government of Ecuador has set the legal framework for leasing mariculture sites and the conditions under which to apply for a lease. This commitment to marine fish farming was also shown by the extension of credit lines.