The only type of aquaculture that consumes significant freshwater is pond aquaculture supplied by wells, streams, lakes, reservoirs and irrigation systems

In October, the Food and Agriculture Organization (FAO) of the United Nations convened an expert consultation at its Rome, Italy headquarters to gather statistics on land and water use in aquaculture, to be included with statistics already collected on fisheries and aquaculture production in member nations.

Although it was evident at the meeting that the degree of reliability for this data will vary greatly among countries, even approximate information on the amount of land and water used for aquaculture will be of great interest to many organizations and individuals. The implications of such data are considerable, for the estimates could be used in support of aquaculture or against it.

Land use in land-based aquaculture often is reported as an area equal to the water surface area where production is conducted. However, aquaculture farms use land for water supply and discharge canals, settling basins, buildings, staging areas, roads, and other purposes. The usual amount of land not used directly for production but employed in support of production is not known. It is probably greater for small farms than large ones, and likely ranges from less than 20 percent to more than 50 percent of total farm area.

Of course, traditional agriculture also uses land for purposes other than direct crop production, and the proportion of total farm area devoted to supporting crop production is probably similar to that of aquaculture. However, data should be collected to compare aquaculture with terrestrial agriculture with respect to the production of food (and especially protein) on a per-hectare basis. In general, I believe aquaculture uses land equally or more efficiently than other types of farming, but careful evaluation of production versus land use for typical aquatic and terrestrial crops is needed.

Water use is a more complex issue than land use in aquaculture. The methods by which water is used in aquaculture varies greatly among species and production systems. Aquaculture water also is used much differently than in terrestrial agriculture.

Much of the water used in agriculture irrigates crops. This water is removed from streams, reservoirs, lakes, or underground aquifers and applied to the crops. Some of the water infiltrates the soil, but much of it is lost by evapotranspiration. There is a large consumptive use of water by irrigated crops, but rain-fed agriculture does not consume surface or underground water supplies. In aquaculture, production usually is done in ponds, cages, net pens, or raceways.

Cages and net pens are placed in water bodies, but other than the water contained in the biomass of the culture species (about 75 percent of live weight) no water is consumed.

Raceways and other flow-through structures are highly intensive production systems. A farm using raceways for production will seldom have more than 1 to 2 ha of water surface. In these systems, water usually is taken from streams, lakes, or springs, passed through the production units, and discharged back into the water source. The production units are watertight, and the only consumptive water use is that contained in the culture species and water lost by evaporation.

Rain-fed ponds are filled by direct precipitation and storm runoff. They are analogous to rain-fed agriculture and do not consume water. Coastal ponds for brackishwater aquaculture take water from estuaries or the sea. When water exchange is used in such ponds, the water is discharged back into the coastal water body from which it came. Although such ponds consume water through evaporation and seepage, this removal is insignificant, for it is not freshwater.

The only type of aquaculture that consumes significant freshwater – and that may be considered a competitor with other water users – is pond aquaculture supplied by freshwater from wells, streams, lakes, reservoirs and irrigation systems. However, it should be emphasized that not all of the water taken for use in ponds is consumed.

When water exchange is applied or ponds are drained for harvest, water is released downstream. If water is removed from an irrigation system for fish culture, water exchange and draining effluents are released back into the system. The only true consumption is the increase in evaporation because of the large water surface area created by ponds and water lost through seepage.

Of course, where well water is used, water is removed from underground aquifers, and excessive removal of water by wells can deplete aquifers. Water seeping from ponds can infiltrate the groundwater, but it often does not enter the same aquifer from which it was withdrawn.

Total water use in pond aquaculture can be estimated by the following equation:

The consumptive water use is the sum of seepage, evaporation and the water content of harvested aquatic animals in ponds filled from surface water bodies. Where ponds are filled by groundwater from wells, the consumptive water use would equal total water use. Aquaculture production units can be classified according to their requirements for land and water as shown in Table 1.

Land use in aquaculture can be handled in the FAO statistics without causing serious problems, because it will be accompanied by production data. Thus, the return in food per unit of land use can be estimated. Aquaculture also makes efficient use of water, even though water is the medium in which the culture organisms live. 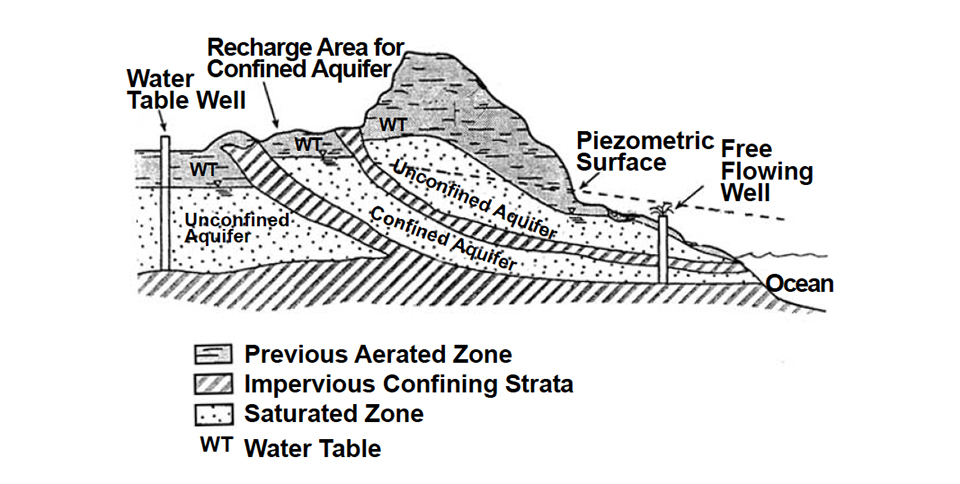 Groundwater from wells is sometimes used to supply hatcheries and ponds. The potential water supply via wells is defined largely by geology. 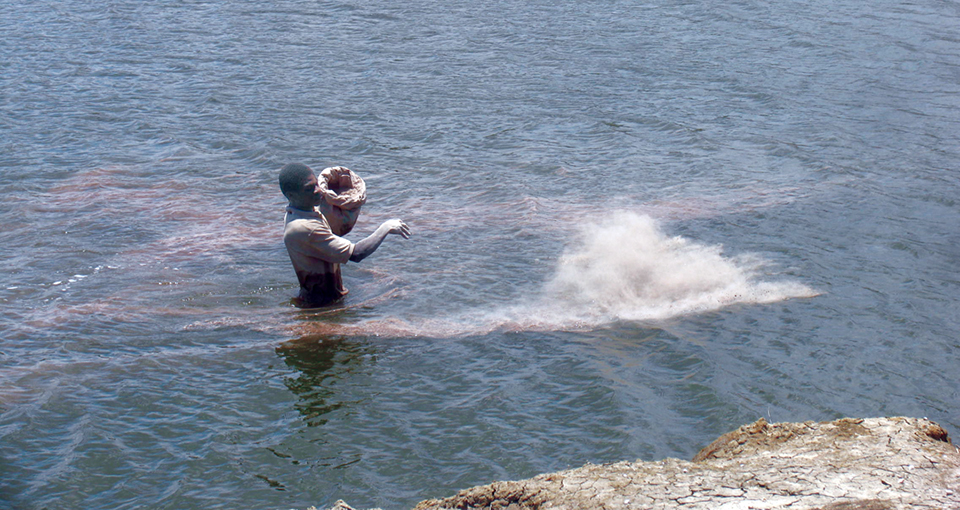 Carbon dioxide is both a nutrient and a waste product in aquaculture. Some pond managers feel that application of organic matter to provide additional carbon dioxide can reduce pH and control blue-green algae. 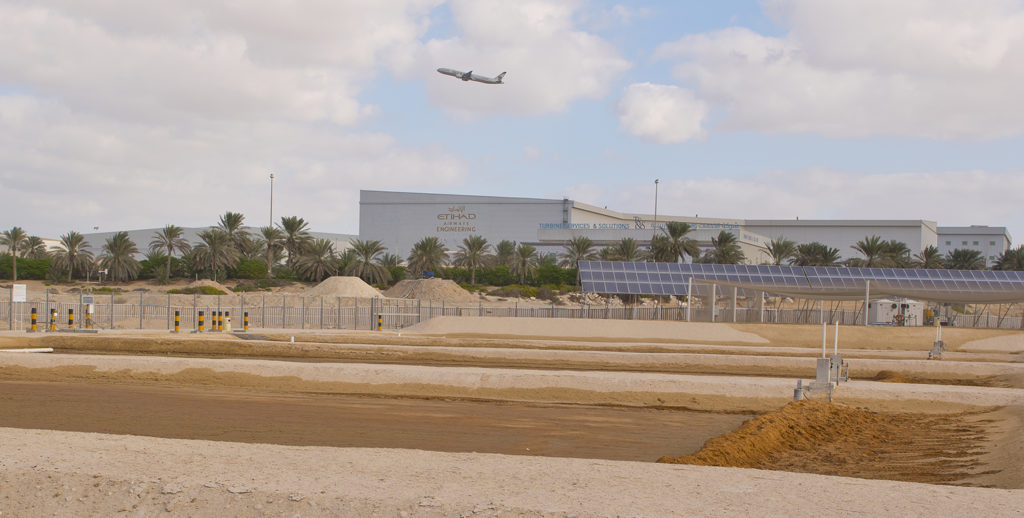