This saturated formation is called an aquifer, and water in it is known as groundwater. The best aquifers for wells are in formations of gravel or sand, but wells also are developed in silt, clay, cavernous limestone and fractured rock.

Before reaching an aquifer, water percolates through the root zone, where it can become depleted of dissolved oxygen and charged with carbon dioxide because of respiration of soil organisms – especially in warm weather. Thus, groundwater often has low redox potential because of oxygen depletion and fairly low pH because of high carbon dioxide concentration.

In cool climates and in winter, groundwater has high concentrations of gases because of low temperature, and it may not be altered much in gas composition while passing through the root zone. If water temperature is higher in aquifers than in infiltrating water, groundwater may become supersaturated with air.

Water in aquifers moves in response to gravity and seeps into streams, lakes and oceans, but aquifers are recharged by infiltration. Nevertheless, a molecule of groundwater resides for months and often for years within voids of geological formations comprising aquifers.

Prolonged, contact of water with the geological matrix of an aquifer favors dissolution of minerals, and groundwater often is more concentrated in dissolved substances than is surface water in a particular area. Minerals vary in solubility, and groundwater composition can be highly variable from one aquifer to another.

In coastal areas, there can be aquifers in which water of marine origin has been displaced over geological time by freshwater. Cation exchange sites in the geological matrix of such an aquifer remain saturated with sodium. If water percolating into the aquifer passes through limestone, the water attains high calcium and bicarbonate concentrations.

Calcium in the aquifer, because it is held more tightly to cation exchange sites, will exchange with sodium in a process called natural softening of groundwater. Water from such aquifers has high alkalinity but low hardness concentration (Table 1, sample C).

In many regions, saline groundwater ranging from slightly brackish to more salty than seawater is rather common (Table 1, sample D). Sources of saline groundwater include intrusion of marine water into aquifers in coastal areas, dissolution of salt deposits of marine origin by infiltrating water or water in aquifers, and aquifers containing connate (or fossil) marine water.

Saline groundwater often has different proportions of major ions than found in normal seawater. In particular, it may have lower concentrations of potassium and magnesium than would be expected in water of marine origin with the same salinity.

Groundwater low in pH and redox potential dissolves iron and manganese compounds that occur in water-bearing formations. It is not uncommon to find iron concentrations of 20 to 100 mg/L and manganese concentrations up to 20 mg/L in waters from some aquifers. Of course, if appreciable sulfate is present in waters of low redox potential, sulfide resulting from sulfate reduction can precipitate iron as iron sulfide, but the waters may have high sulfide concentration.

Other water quality issues sometimes presented by groundwater are high concentrations of phosphate, nitrate or ammonia nitrogen (although seldom in combination), discoloration by humic substances, and elevated concentrations of one or more trace elements.

In most areas, there is local knowledge about the suitability of surface water for aquatic life, but such information usually is lacking for groundwater. Those interested in using groundwater from wells for aquaculture purposes usually should have the potential source water subjected to a thorough chemical analysis.

Several problems related to groundwater use in hatcheries and holding or transport vessels – gas supersaturation; low dissolved-oxygen concentration; high concentrations of carbon dioxide, ferrous iron, manganous manganese and sulfide; and excess bicarbonate and calcium – can be alleviated by degassing or aeration.

Water can be routed to fall through a series of screens or other porous media to increase the area of contact with air. This degases water or add dissolved oxygen – whichever is necessary. Ferrous iron and manganous manganese are oxidized and precipitate, and removal of carbon dioxide from some waters causes calcium and bicarbonate to precipitate as calcium carbonate. These precipitates can remain suspended in water long enough to harm eggs and larvae, and thus should be removed by sedimentation or sand filtration.

Groundwater for use in ponds usually does not have to be degassed or aerated, because the rate of inflow into ponds is slow enough for the processes described above to occur naturally without harm to the culture species.

Acidic water for hatcheries may need to be treated with liming material. Also, in ponds with acidic, low-alkalinity water, liming is necessary to provide a good aquaculture environment.

In ponds filled with water of low hardness and high alkalinity, photosynthesis will cause abnormally high pH. This perturbation can be avoided by treating ponds with calcium sulfate or calcium chloride to increase hardness to a concentration approximately equal to alkalinity. The treatment rates can be estimated by multiplying the difference in alkalinity and hardness by 1.72 for calcium sulfate.

A chelating agent can be added to water from hatcheries to chelate heavy metals and render them nontoxic. Ethylenediaminetetraacetic acid (EDTA) treatment at 5-10 mg/L is often used. 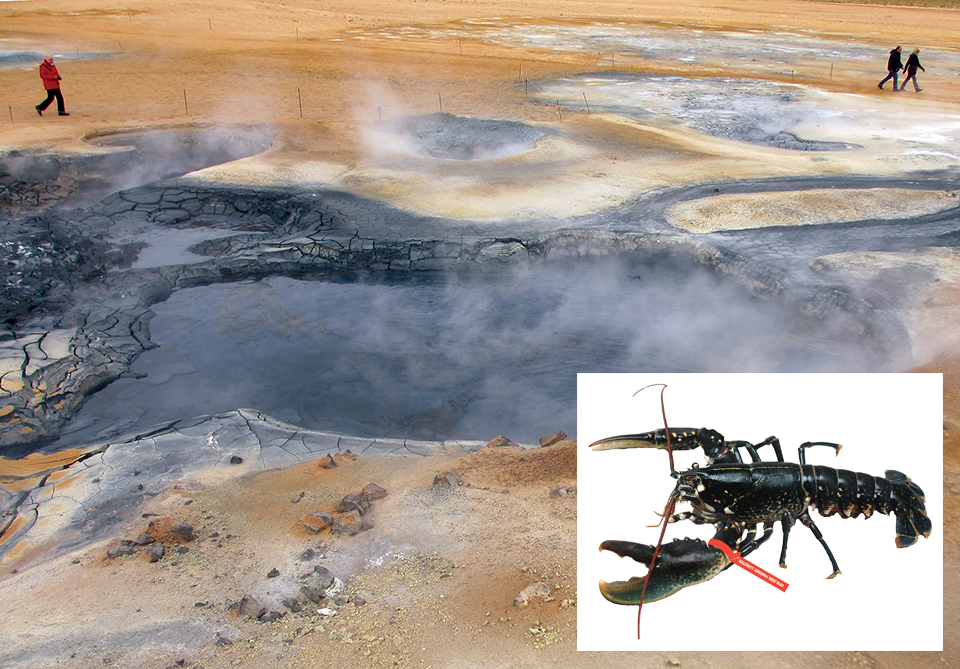