PaRAS tanks are ready-to-use partial recirculation aquaculture systems. While shipping containers continue to be an integral part of the concept, now a single 12-meter container carries elements for two 96 cubic meter tanks to the installation site, whereas the volume of the original container-based tank delivered as a complete system was only 50 cubic meters. The element-based tank assembled using bolt joints is quick to install, and the elements include all the water treatment technology required.  In this second-generation prototype, the tank size can be scaled according to the needs of fish farms of all sizes.

“The PaRAS concept has been tested for two years with excellent results,” said Tapio Kiuru, principal specialist at Luke. “Compared to recirculating fish farming, the concept’s advantages include improved fish growth and a more predictable product quality, as well as lower investment and operating costs.”

Compared to recirculating aquaculture systems, the partial recirculation concept uses slightly more water, but is a significantly simpler and often more affordable option for environmentally friendly fish farming. In the second-generation prototype, the tank size can be scaled according to the needs of fish farms of all sizes.

The higher savings and the simpler management of water quality are attributed to partial circulation systems not having any bioreactors that carry high investment costs and maintenance of microbiological processes. This also reduces operating costs, as bioreactors consume high amounts of oxygen and require uninterrupted chemical pH adjustments.

Furthermore, bioreactors release compounds that affect the taste of fish. These effects can be eliminated by means of freshening, but the high costs of freshening solutions are among the key challenges in recirculating fish farming. The new design improves the concept’s energy efficiency and production capacity.

“We have already seen during the first part of the experiment that the maximum feeding in the 96 cubic meters PaRAS system is much higher than 100 kg [220 lbs] a day,” said Kiuru. “If operated round the year, the annual production of a tank of this size could easily be around 25 tons, which is significantly higher than the production capacity of current recirculation farms relative to the tank volume.”

In recirculating aquaculture systems, tanks only account for a third of the entire farm’s surface area. In the PaRAS concept, tanks can cover more than 80 percent of the farm area, as the water treatment technology is integrated into the tanks, and no separate fasting tanks are required. The tank shape also makes the use of space more effective. That way, farms may double their production capacity compared to farms using full recirculation technology.

PaRAS tanks are also ideal for the recirculation concept, with partial recirculation tanks connected to a bioreactor. In the PaRAS concept, aeration and flow systems and solids removal systems are tank-specific, allowing PaRAS tank units to be isolated from centralized biofiltration at any time without any impact on feeding or production.

“When new fish are brought to a farm, a tank can run on partial recirculation separate from the rest of the farm, until the health of the new fish group has been ensured,” said Kiuru.

The PaRAS purging concept can also streamline and improve the profitability of recirculation systems, as fish do not need to be transferred to separate purging tanks and, unlike current practices, fish can also be fed during the purging phase. As a result, fish do not lose weight before sale, and fewer work stages are required.

The tank shape reduces the workload and improves the well-being of fish. In a rectangular tank, fish groups can be separated using partitions, and they can be guided by moving gates. This makes fish handling easier without causing any stress to other fish. 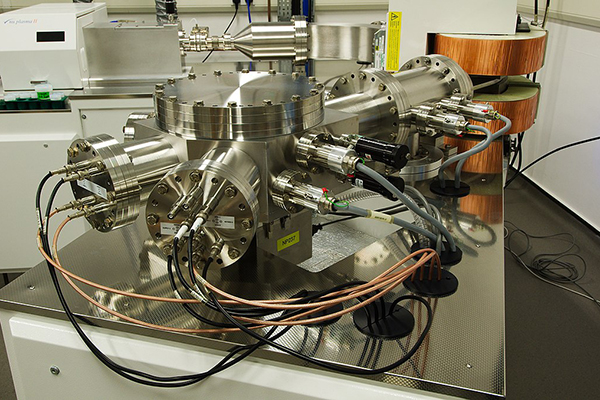 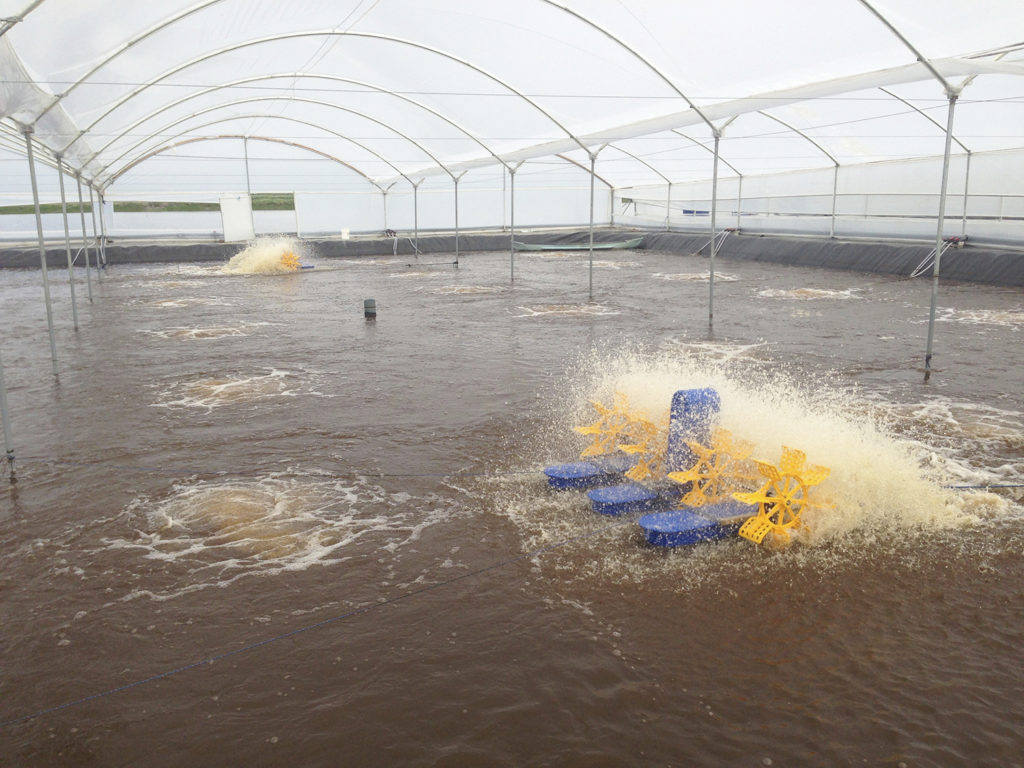 Resistance and resilience of small-scale RAS 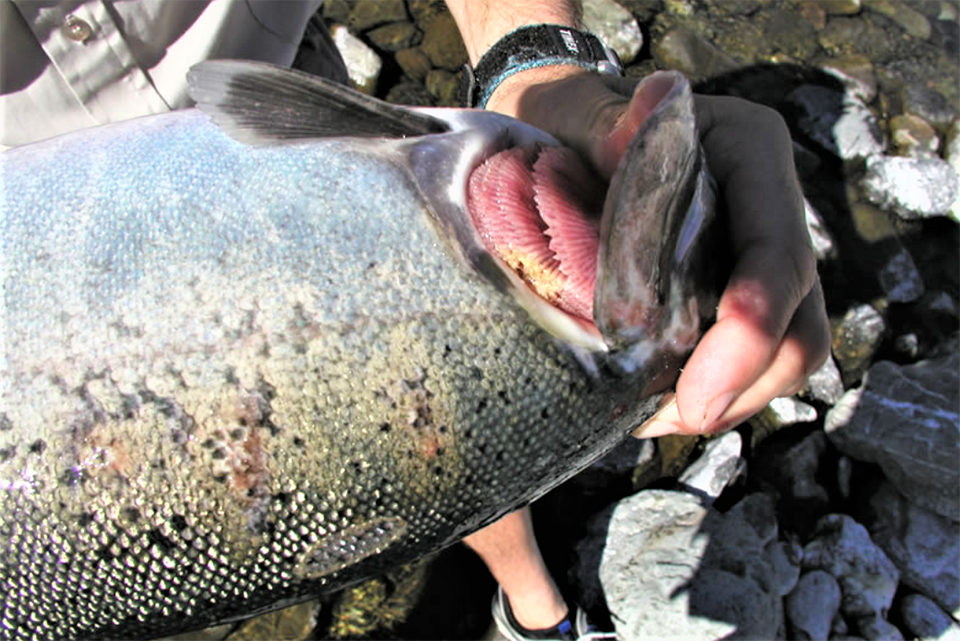 RAS producers should know about the effectiveness of peracetic acid in reducing populations of specific bacterial pathogens.