Accumulation of toxic compounds a risk to animal health

A properly operating recirculating aquaculture system (RAS) consists of various modules, all essential for the culture of aquatic organisms under appropriate conditions. These systems combine mechanical, biological and chemical treatment to ensure good water quality and enable the reuse of the water.

The excretions of fish, which include dissolved ammonia as well as particulate organic matter, can lead to the accumulation of toxic compounds that endanger the well-being of the culture animals. Applying mechanical filtration via drum or sand filters can remove most of the particulate matter, while biological filtration converts dissolved toxic compounds into less-harmful matter through the metabolism of nitrifying bacteria kept within the biofilter. Other cleaning devices include protein skimmers, ultraviolet irradiation and anerobic biofilters for denitrification.

Depending on the applied conditions within a system, the start of a stable bacterial community is time consuming and can take between weeks and months. The authors performed a study to test the convenience and efficiency of methods for the inoculation of an aerobic biofilter when new biofilters are brought into operation. Three different methods were applied to three identical new recirculating aquaculture systems.

Each RAS consisted of three, 1.1-cubic meter fish tanks, a cartridge filter, an aerobic moving-bed biofilter for nitrification, an anaerobic moving-bed biofilter for denitrification, a protein skimmer with the addition of ozone, a sump and several water and air pumps. Each system had a total water volume of 5.3 cubic meters and was connected to a central cooling system via a plate heat exchanger to keep water temperature constant.

In the first system (S1), 10 percent of the new filter media was replaced by media from another RAS that was already colonized with nitrifying bacteria. System 2 (S2) was stocked with turbot, Scophthalmus maximus, at a low density. The last system (S3) was inoculated with a commercial bacteria solution according to the producer’s recommendations. Each system was supplied with the same amount of nutrients to feed the aerobic biofilters for a period of 13 weeks. S1 and S3 were supplied with dissolved ammonium chloride based on the fish excretions in S2.

The abiotic conditions during the experiment were stable and in the recommended range for the culture of coldwater fish such as turbot. Temperatures ranged between 14.5 and 16.0° C, pH levels decreased slightly from 8.1 to 7.5, and oxygen saturation kept stable just above 100 percent.

S1 achieved nitrification almost immediately after inoculation due to the nitrifying bacteria previously established on the filter media. This caused an early and relatively low nitrite peak three weeks after inoculation. Yet during the course of the experiment, ammonia-N concentrations consistently increased, peaked after week 11 and decreased thereafter.

S2 revealed the classic data curves for a starting nitrifying biofilter, with an ammonia peak a few weeks after the start of the system, followed by a short nitrite peak and finally an increasing nitrate concentration. The inoculation of S2 was completed after 10 weeks.

S3 showed a slow increase in nitrite-N and nitrate-N concentrations, which were considerably lower than those of the other systems. The nitrifying bacteria within the solution likely would have had to settle before their metabolism would be able to efficiently convert the ammonia-N into nitrite-N and nitrate-N.

Several factors probably increased the time to establish acceptable and stable nitrification processes. All the biofilters were moving-bed designs. The constant movement of the filter media caused abrasion, which scraped off bacteria mats and therefore prolonged successful bacterial colonization. Furthermore, the protein skimmers led to a reduction of free bacteria that otherwise would settle within the system. This was caused by the foam formation and subsequent removal from the system.

Starting a new filtration system can require considerable time and should be arranged well in advance. The authors recommend that new biofilters should be inoculated by stocking the intended culture species at low density for several weeks, depending especially on the water temperature. Reducing the air supply to the biofilter will reduce the abrasion and therefore increase the settling rate of nitrifying bacteria. A shutdown of the protein skimmer during inoculation of the biofilters could also help keep the bacterial count high, but a total shutdown can cause other problems, such as coloration of the water. Therefore, an ozone reduction could also help.

Combining the different methods can shorten the required time to reach stable conditions. Adding used filter media to a system stocked with a low biomass can lead to the immediate start of nitrification. Adding a bacterial solution to a system with limited fish stock can introduce more desired nitrifying bacteria to the system and therefore speed up the operation time of the system. 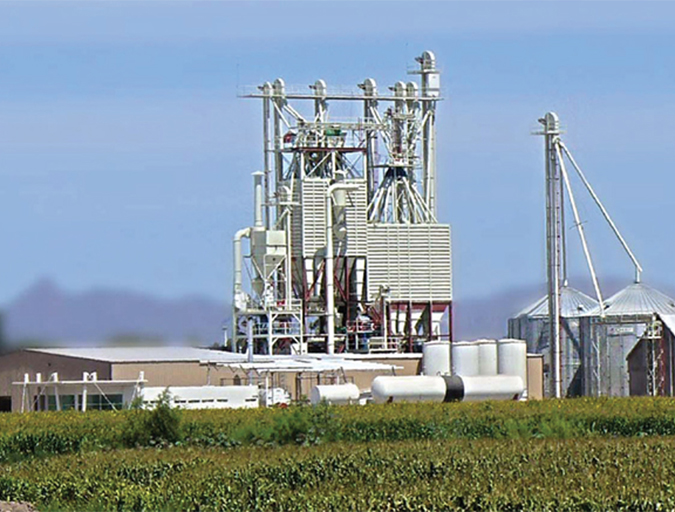