Scientists in Brazil have identified a “superbug” connected to various diseases in both humans and intensive tilapia aquaculture – and it could be caused by illegal waste dumping into the water system.

The study, which was part of researcher Daiane Vaneci da Silva’s master’s thesis, set out to identify the pathogens causing disease in Nile tilapia in intensive production systems. Initially, the team suspected that the pathogen could be the bacteria of the genus Francisella sp., which is common and extremely virulent for several species of fish.

However, with the initial analysis, the researchers discovered that the bacteria that was causing the disease in the fish was Klebsiella pneumoniae. Findings also showed that, in several countries, this pathogen has been affecting aquatic organisms.

“When we analyzed the animals received, we noticed that, despite the clinical signs being similar to those caused by other pathogens commonly found in fish, the severity of the damage in the animals was much greater,” said Vaneci da Silva, who holds a degree in Fishing Engineering from the Federal Rural University of Pernambuco (UFRPE) and a Master’s Degree in Aquaculture from the Aquaculture Center of the São Paulo State University Júlio de Mesquita Filho (UNESP) in Nile tilapia.

“When we obtained the result of the sequencing of the bacteria in isolation and we were faced with the identification of K. pneumoniae, it was a surprise for us. It is not a common bacteria in fish and the severity that the species can cause, both for animals and for humans, is very worrying.”

This bacterial species is closely associated with infections in humans, especially those admitted to hospitals. This disease causes various types of infections: urinary tract infections, nosocomial infections, septicemia and pneumonia. K. pneumoniae is especially difficult to treat because it has several virulence factors, forms biofilms easily, has a high capacity for dissemination and develops resistance to antibiotics easily.

This study is a first in describing the bacteria K. pneumonia-causing infections in Brazilian fish, and showed that in several countries, this pathogen has been affecting aquatic organisms.

“The possible cause of fish infection by the bacterium is related to the fact that it is found in different environments and is part of the microbiota of the soil and of corpuscles in the water,” said Vaneci da Silva. “In Brazil, as most tilapia production is carried out in small, medium and large volume net tanks, located in dams, rivers and river branches, the illegal discharge of effluents – both domestic and industrial – in these environments is common, which is possibly causing the contamination of production fish, as they are more stressed and immunosuppressed.”

With the bacteria identified, the research has expanded to evaluate treatments designed to avoid the spread to other fish. 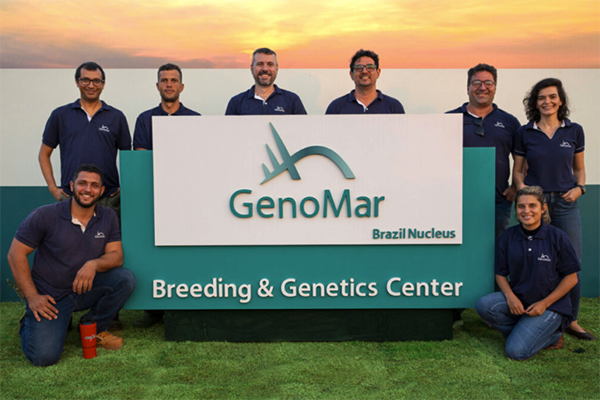 GenoMar has opened a tilapia breeding and genetics center that could help transform Brazil into an exporter of high-quality tilapia genetics. 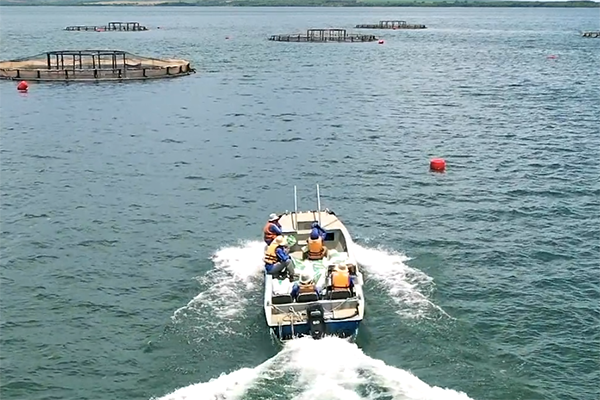 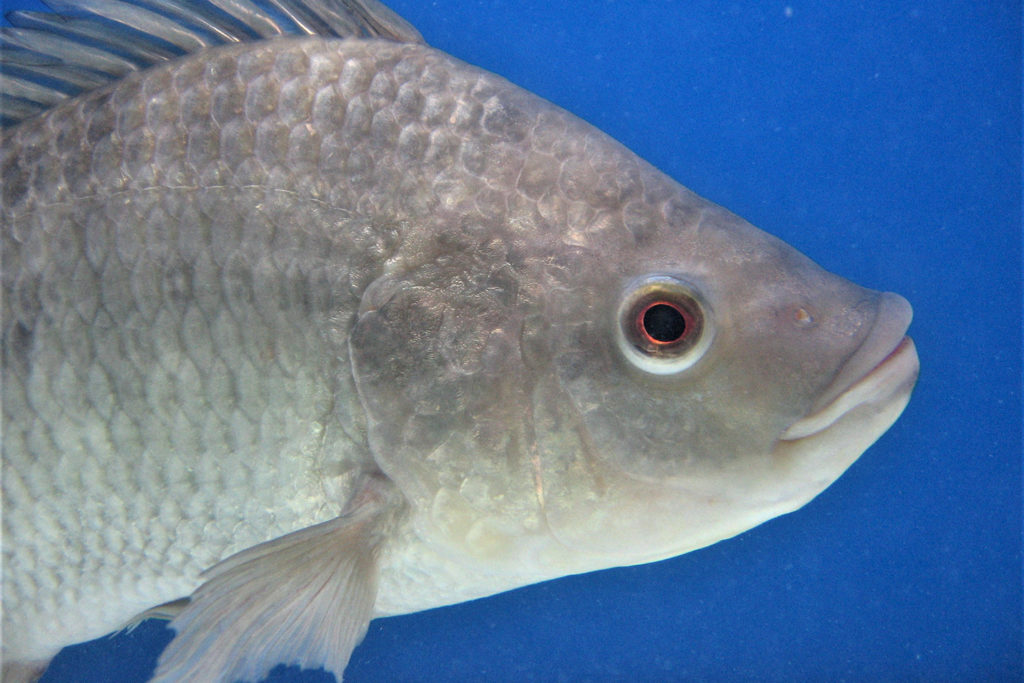 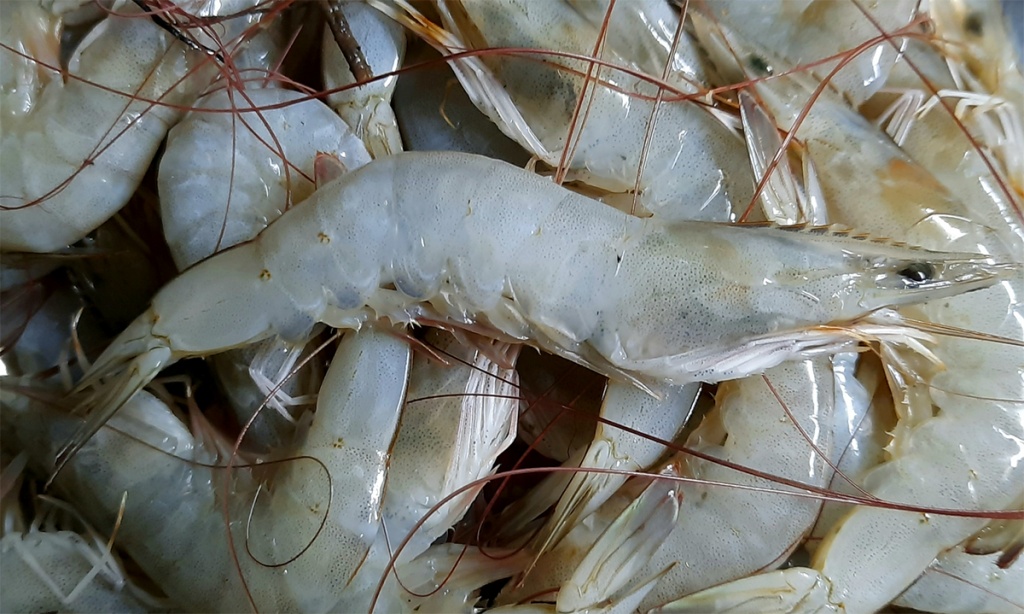 Findings highlight the importance of proper screening of live shrimp to prevent the spread of potentially lethal shrimp diseases globally.