Tuna populations from the waters of Small Island Developing States (SIDS) in the Pacific are being driven into the high seas by global warming, and this will increasingly disrupt these economies, according to a collaborative study exploring the impacts of ocean warming on these fish.

Compiled by Conservation International and a consortium of technical agencies, the report, “Pathways to sustaining tuna-dependent Pacific Island economies during climate change,” quantifies the potential financial losses that 10 Pacific SIDS  – Cook Islands, Federated States of Micronesia, Kiribati, Marshall Islands, Nauru, Palau, Papua New Guinea, Solomon Islands, Tokelau, and Tuvalu – are likely to incur as tuna are redistributed due to climate change. It estimates that at the current rate of ocean warming, the average tuna catch rates of these islands could decline by an average of 20 percent by 2050.

According to the researchers, the 10 Pacific SIDS have a deep economic dependence on tuna fishing but contribute little to global warming, whereas nations responsible for 60 percent of historical greenhouse gas (GHG) emissions would benefit from the migration of tuna to the high seas.

The study goes on to identify two pathways that would likely limit the impacts of tuna migration on the region: Firstly, implement ambitious action plans from the largest GHG emitters to curb emissions and limit global warming to 1.5 degrees-C, in line with the Paris Agreement. This would largely prevent redistribution of tuna, the researchers say; and secondly, enable the Pacific SIDS to negotiate, through the Western and Central Pacific Fisheries Commission (WCPFC), to maintain the benefits they receive from tuna, regardless of the effects of climate change on the distribution of the fish.

The key point here, the FFA told the Responsible Seafood Advocate via e-mail correspondence, is a global commitment to emissions reduction, most especially from the big emitters – India, China, the United States, Australia, etc.

“That needs to go hand in hand with a commitment to climate justice,” it said.

According to the FFA, which assists its 17-member countries to sustainably manage fishery resources that fall within their 200-mile exclusive economic zones (EEZs), climate change is high on the agenda of all Pacific SIDS and Pacific leaders, which is reflected in the adoption of the WCPFC Resolution 2019/01.

This resolution includes consideration of the potential impacts of climate change on highly migratory fish stocks in the Convention Area and any related impacts caused by conservation and management measures on the economies, food security and livelihoods of people, particularly in SIDS and participating territories. It also supports the further development of science on the relationship between climate change and target stocks, non-target species, and species belonging to the same ecosystem.

The FFA said the issue’s importance is also reflected in the recent Pacific Islands Forum (PIF) Declaration on climate change, in which 18 member countries agreed that their maritime borders should remain permanent even if their countries shrink due to rising sea levels caused by climate change.

With regards to the receptiveness of the WCPF Convention to adjust high seas access rights to support the Pacific SIDS, the FFA acknowledged that high seas allocations are a “complex” area. That said, the research paper specifically notes that based on its existing conservation and management measures, the WCPFC agreed in 2017 to begin a process for adopting hard limits for the high-seas purse-seine fishery for tropical tuna and allocating access rights.

The analysis says this process will be compatible with the existing limits that apply to EEZs and provide a mechanism for the WCPFC to ensure that the benefits of rights that presently accrue to Pacific SIDS are locked in for the long term.

Allocation of long-term rights would substantially mitigate the projected effects of tuna biomass declines within the EEZs of the 10 tuna-dependent Pacific SIDS and maintain the revenues they derive from industrial fishing, it said.

The FFA highlights that South Korea, a member of WCPFC, has already suggested exploring the possibility of making Parties to the Nauru Agreement (PNA) vessel days transferable to high-seas areas, under present-day conditions when fish are more abundant there, in ways that do not jeopardize the sovereign rights or aspirations of PNA members.

“Such an arrangement could lay the foundation for enabling distant-water fishing fleets to continue paying revenue to PNA members for access to their EEZs but use the vessel days to fish on the high seas when catch rates are better there. It is a prime example of a possible equitable solution within the negotiation pathway,” it said.

“While there has been agreement to begin the process, the question of allocation remains work in progress. It is a matter of reaching a consensus between all the parties to WCPFC where there continues to be conflicting agendas in regard to high seas allocations.”

Pressed on what seafood supply chains could do to help address the problems faced by these islands, the agency said that anything that can be done to boost domestic economies would help.

This could include a requirement for all transshipment to be port-based (longline transshipment is currently allowed on the high seas) or a greater commitment to SIDS onshore processing and value-adding, it offered.

For its report, Conservation International collaborated with The Pacific Community (SPC), the Pacific Islands Forum Fisheries Agency (FFA), the Parties to the Nauru Agreement Office (PNAO), the University of Wollongong and their partners. 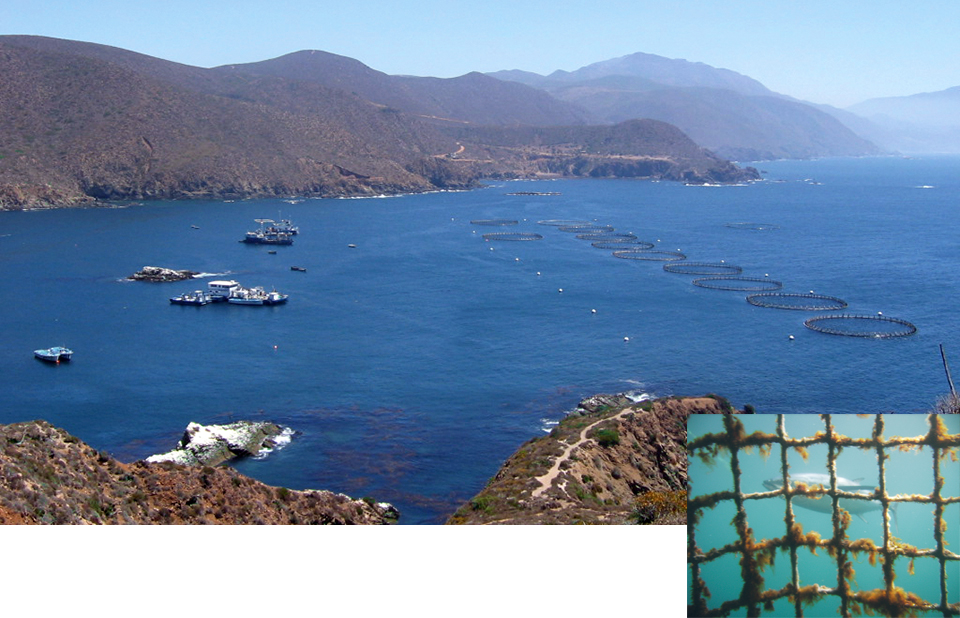 Tuna fleet relocation hurt Ensenada, Mexico. The response was bluefin tuna ranching, in which wild fish are caught and stocked into floating pens where they are fed until market size. 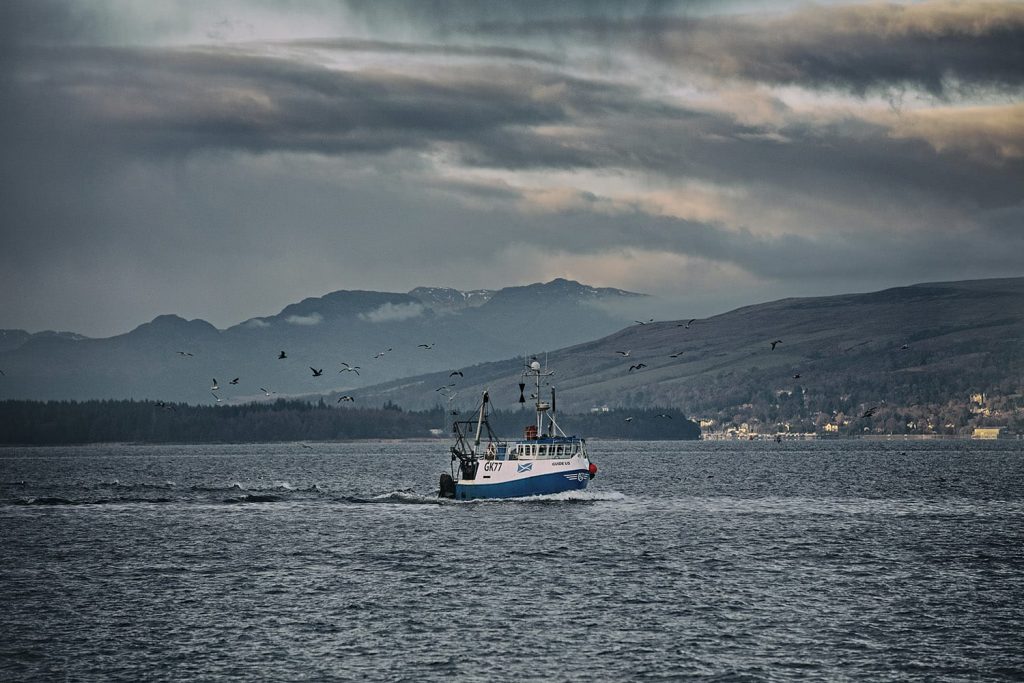