Bangladesh is one of the most suitable countries in the world for coastal aquaculture because of its favorable biophysical resources and agroclimatic conditions. The coastal aquaculture sector in Bangladesh is dominated by farming of export-oriented freshwater prawns, Macrobrachium rosenbergii, and black tiger shrimp, Penaeus monodon. As part of agricultural development in coastal Bangladesh, prawn and shrimp farming were initiated in the 1970s and began to expand rapidly in the 1980s.

Over the last three decades, prawn and shrimp culture has undergone a revolutionary development in coastal Bangladesh. Thousands of farmers have converted their low-lying rice fields to prawn and shrimp farms, locally known as “gher.” The practice of farming in rice fields, combined with high prices for prawns and shrimp in international and local markets, and increased household consumption of rice and fish, has led to an increasing number of farmers.

In 2012-2013, Bangladesh exported around 44,000 mt of prawns and shrimp valued at U.S. $396 million. Overall, the coastal aquaculture sector plays an important role in the economy of Bangladesh, providing food, nutrition, income, livelihoods and export earnings.

However, while the coastal aquaculture sector provides a wide range of economic benefits, it has recently been threatened by climate change. Bangladesh is a global hot spot for climate change. According to the Global Climate Risk Index 2015, Bangladesh is ranked sixth among countries vulnerable to climate change, while it was ranked first in 2012.

Climatic variables including coastal flooding, cyclones, drought, rainfall variation, salinity changes, rising sea level and shifting sea surface temperatures have been identified as threats to prawn and shrimp production. These changes could have severe impacts on export earnings and overall consequences for the economy of Bangladesh. Adaption strategies must be developed to cope with the challenges. Adapting coastal aquaculture to climate change, however, requires a combination of strategies and policies. A holistic approach to planning may help reduce the impacts of climate change on coastal aquaculture in Bangladesh.

User conflicts and equity issues may arise for access to open waters, as they are considered common resources. Nevertheless, community-based fisheries management can be an option to manage these resources. Cage culture has already been introduced in the rivers of Bangladesh.

The construction of higher pond dikes is another adaption strategy to protect prawn and shrimp farms during floods. Additional cropping through plantings of fruit trees and vegetables on dikes can help protect aquaculture farms from soil erosion and sedimentation during floods. Moreover, fencing and netting around ponds can limit prawn and shrimp escapes, as well as the entry of predators and wild fish during floods.

Community irrigation facilities using groundwater with proper drainage systems could aid prawn and shrimp culture in the dry season. Moreover, the introduction of drought-resistant and salt-tolerant rice varieties may help co-culture with prawn and shrimp in rice fields. In addition, integrated systems for the culture of prawns, shrimp and brackishwater fish could be incorporated to cope with saltwater intrusion into rice fields.

Currently, the mixed culture of prawns and shrimp is rare in coastal Bangladesh, as prawns grow in freshwater, while shrimp grow in brackishwater. Nevertheless, field experience has suggested that mixed prawn-shrimp culture is possible, as both are euryhaline species able to tolerate a range of salinity.

Harvesting of rainwater with storage facilities may also help coastal aquaculture during the dry season. Bangladesh falls in a region of huge rainfall in the monsoon belt, with the Himalayas to the north and the Bay of Bengal to the south. Using rainwater for freshwater prawn culture and pond dike cropping may increase water use efficiency.

Social forestry through tree planting and the creation of greenbelts in coastal areas may also help protect against cyclone damage. Moreover, mangrove regeneration would increase resilience to climate change through protection from the effects of tidal surges. Mangrove planting has been instrumental in maintaining ecosystems in the Sundarbans in southwest Bangladesh, the largest mangrove forest area in the world.

Some of these adaption strategies are costly, so support for minimizing the adverse impacts of climate change on coastal aquaculture remains a key responsibility of government. Institutional support, including coordination and cooperation among governmental and non-governmental organizations (NGOs) and local communities, is essential for the implementation of adaption strategies.

The active involvement of local governments may help develop the capacity of coastal communities to implement adaption strategies. With the help of relevant NGOs, the Department of Fisheries can provide technical assistance to farmers. Strong collaboration among these stakeholders will provide a platform for knowledge sharing on evolving adaption strategies. 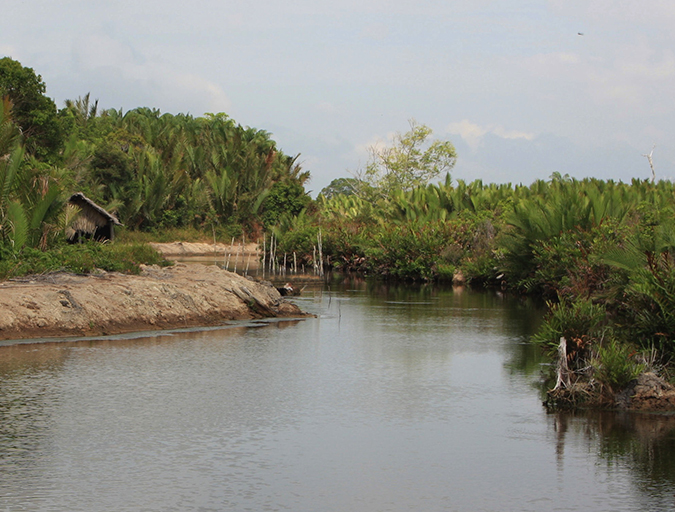 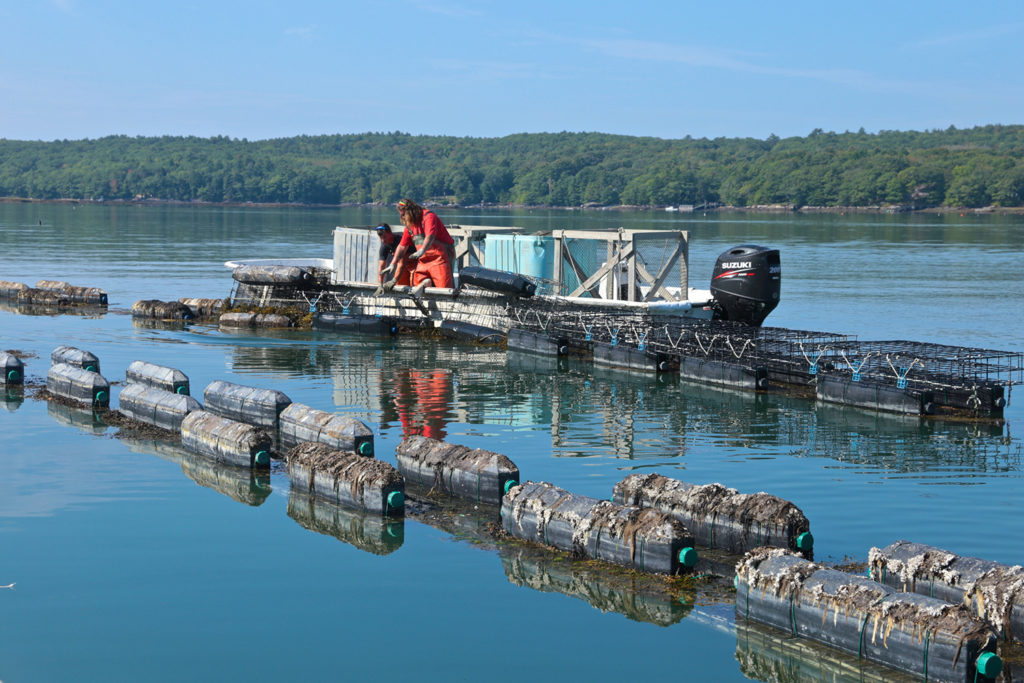